The 21st-century rebirth of Japanese city pop has pushed lite, groovy tracks from the 70s and 80s back into the limelight. During the post-war economic and technological boom, songs were written by Japanese city people indulging in their new urban and lavish lifestyle. But its influence has since spread far and wide, guiding Korean, English, and even Malay music.

A broad vibe classification for songs that represent an amalgamation of pop, disco, funk, R&B, boogie, and jazz, city pop songs make you want to groove along to the music. Don’t know where to start? Here’s a list of 12 iconic city pop artistes and their songs. Takeuchi Mariya released her first full-length album in 1978, followed by 5 other albums which were partially recorded in Los Angeles, with stars of that era such as David Foster. In 1982, she took a break and got married to artiste Tatsuro Yamashita.

Her most well-known song is Plastic Love (1984). The track gained a second wind in 2017 when a remixed version was picked up by Youtube’s algorithm and actively recommended to electronic music listeners. It quickly gained traction and now has more than 37 million views. Till today, Mariya Takeuchi continues to make music. She regularly performs live with her husband, who also produces her songs. Some of her works include Sweetest Music (1980), September (1980), 夢の続き Yume No Tsuzuki (1987), and Oh No Oh Yes (1987). Yamashita Tatsuro is married to Takeuchi Mariya and was part of a band called Sugar Babe, which disbanded in 1976. He then launched his solo career and 2020 marks his 45th anniversary as a soloist. Anri debuted in 1978 when she was just 17 years old. Her single, Cat’s Eye (1983), was one of the first Japanese pop songs to be used as an anime theme song. Windy Summer (1983), part of the album Timely!!, has an upbeat and catchy rhythm. Imagine yourself chilling at the beach in summer for ultimate listening pleasure. 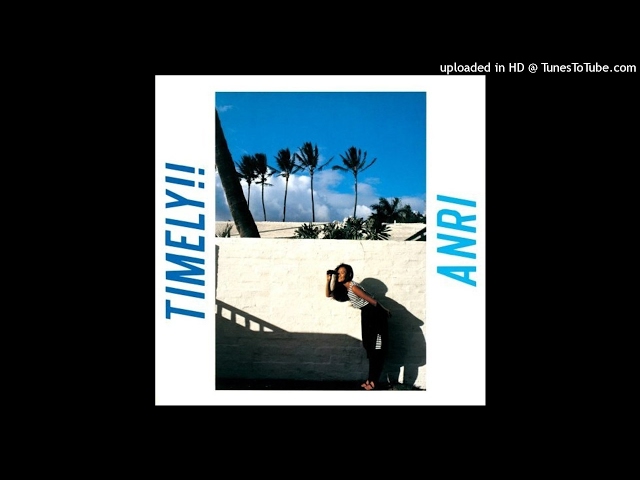 Despite debuting in 1974, it was not until 1977 that Junko rose to fame with her single, Simple Love. A brisk and lively tempo, accompanied by her powerful vocals, made the song a disco-friendly number. A photo of Happy End back in the 70s
Image credit: @manatsumirai

Happy End was a rather short-lived group from the early 70s, but they were credited as the first Japanese rock group to sing in only Japanese. Back then, it was common for Japanese rock groups to sing in English and include at least a few Western song covers in their albums, but Happy End bucked the trend. The members continue to pioneer city pop post-disbandment. 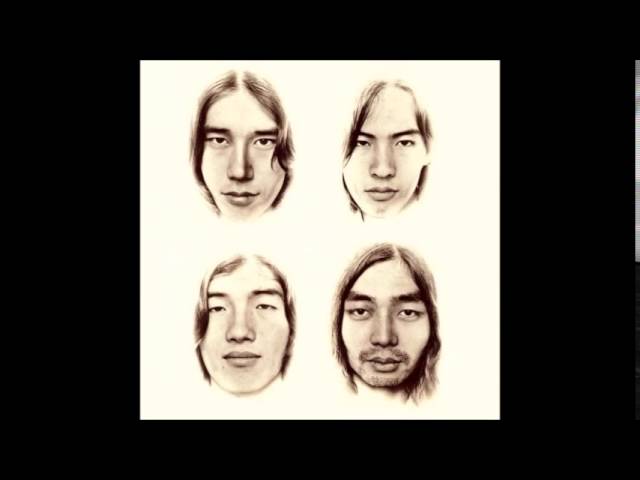 One of their most well-known works is Kaze Wo Atsumete 風をあつめて (1971), which was featured in the film Lost In Translation (2003). The song has a funky rhythm and feel-good vibes, making you want to bob your head along to the song. Despite their short lifespan, the band produced 3 albums and songs such as Hana Ichi Monme 花いちもんめ (1971), Ashita Tenki ni Naare あしたてんきになあれ (1971), and Inakamichi 田舎道 (1973). Besides pop, Miki is also known for composing and singing tracks for animes such as Dirty Pair: The Movie and Mobile Suit Gundam 0083: Stardust Memory. Her debut song, Stay With Me (1979), is lilting, with polished musical arrangements on the saxophone and bass guitar – no wonder it immediately propelled her to fame. 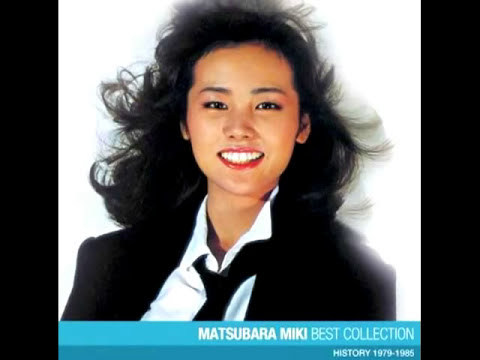 Unfortunately, Miki passed away from cancer in 2004 at the young age of 44. Pony Canyon, a major publisher in Japan, has produced 4 compilation albums of her songs since her passing. Some of her notable works include Jazzy Night (1980), Run Rabbit Run 気まぐれうさぎ (1980), and Wash (1982). Toshiki is a talented singer-songwriter and producer who also produces tracks for other popular artistes like Anri. He has been dabbling in music since the tender age of 10 and remains active even in 2020, with live performances and album releases. Casiopea was formed in 1976 and saw multiple changes in band members over the years. The band has produced over 30 albums to date, with the latest album released in 2019.

Midnight Rendezvous (1979) is a song from their first album and it is a comfortable tune with skilful riffs on the guitars and keyboard. What’s unique about Casiopea is that there are no vocals in the songs, making it highly listenable and great as muzak. For more songs to add to your background music playlist, check out Pastel Sea (1980), Asayake (1981), Take Me (1982), and Down Upbeat (1984). 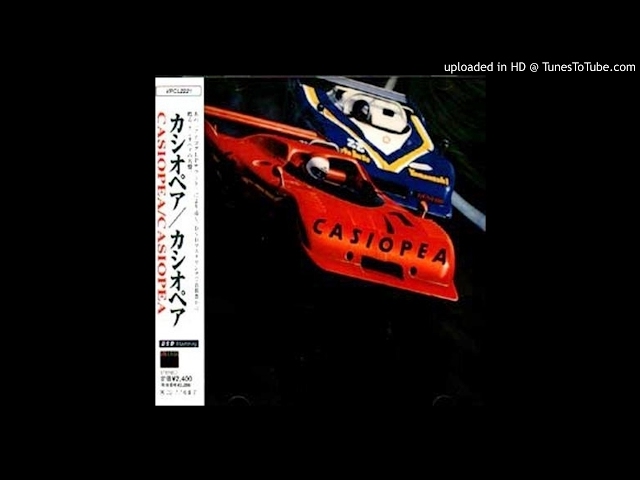 Taeko was part of a band called Sugar Babe, along with Yamashita Tatsuro and Muramatsu Kunio, but they disbanded in 1976. After the disbandment, she went solo and released her first album the same year. 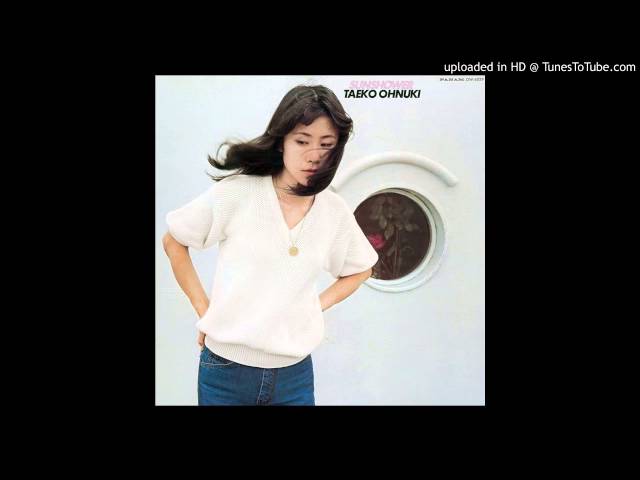 Makoto is currently part of a band called AB’s, but he was previously active as a soloist. His works tend to be jazzy. First Light (1981), from his album of the same name, is a well-rounded and playful piece, with layered details in the background like bass riffs and echoing vocals. AB’s continues to hold live performances and recorded their newest album in March 2020, set to be released in the summer. Other songs by Makoto include This Is All I Have For You (1981) and Just A Rainy Blues (1984). 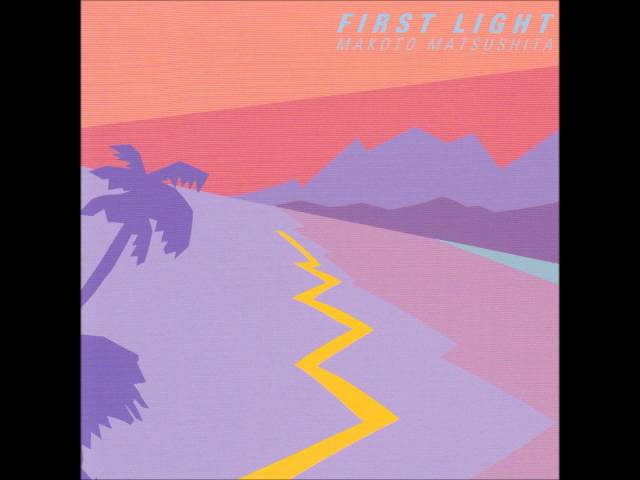 Bread & Butter is a sibling duo formed in 1969 by Iwasawa Satsuya 岩沢幸矢 and Iwasawa Fuyumi 岩沢二弓. They have released more than 40 albums over the years and continue to hold live performances in Japan. They have an upcoming album called Light Mellow BREAD&BUTTER in the works. 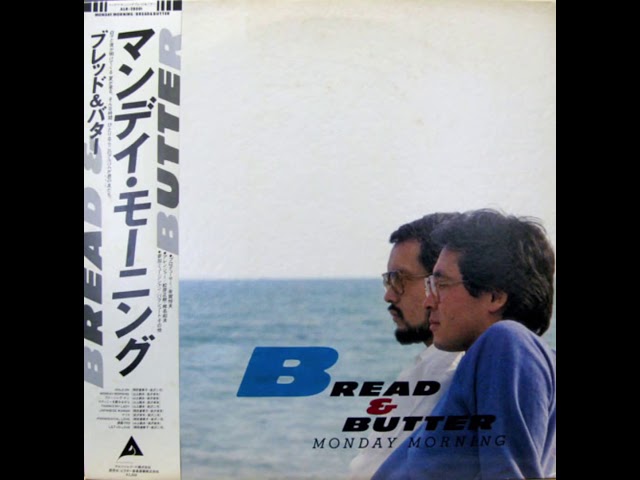 Despite debuting in 1979, Mai only gained popularity as an anime singer in 1993 after she sang a total of 9 songs for Cowboy Bebop’s soundtrack. As a solo artiste, Mai has released 16 albums, with the most popular one being Tasogare.

Tasogare (1980), the title track of the album of the same name, is a bluesy and jazzy track that is comforting to listen to. Most of Mai’s songs are mellower than those of other popular city pop artistes. Some of her soothing tunes include Twilight たそがれ (1980), Wave (1980), and I’m Now Alone (1985). 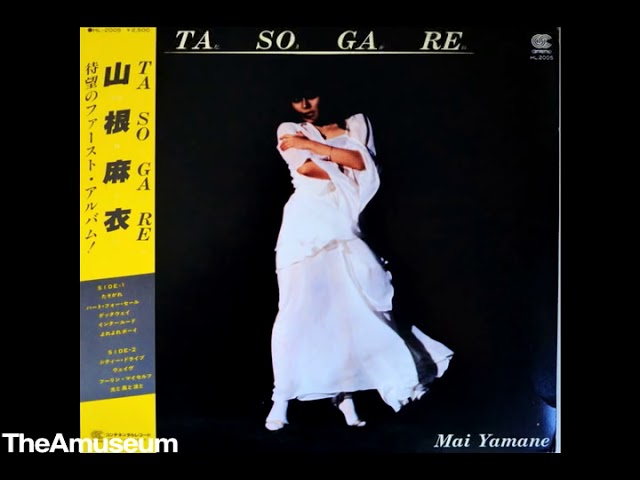 One of the best ways to explore a genre you’re not familiar with is to check out genre-specific playlists. Youtube and Spotify are both convenient options for newcomers who want to listen to city pop, although the repertoire on Spotify might be limited as not all the artistes are on Spotify or have their songs uploaded.

This city pop playlist on Spotify has the highest number of followers amongst its peers and includes hit songs from Ohashi Junko, Casiopea, Matsubara Miki, and Anri. 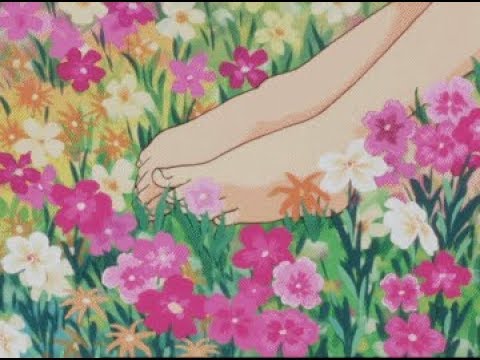 City pop is an evergreen genre that remains relevant and listenable regardless of the times. Tracks belonging to this genre are comfortable and pleasant, versatile for different settings – be it studying alone in a library or having a party with your friends. There’s something for everyone, at every time. Shinzo Abe To Step Down As Japan's Prime Minister Due To Health Issues, Netizens Speculate On Successor
Japanese Store Has Staff Wearing “Smile Masks” To Make Them Look Friendlier, Creeps Out Netizens...