Disclaimer: Spoilers of the game’s storyline ahead

Players can download the free trials on their PS4 or Xbox One through UPLAY, or through the Epic Games Store on their PC. Map on Auroa divided into 19 regions

Players will explore different regions of the Auroa archipelago – each area offers unique challenges and treasures that help you advance through the survival-based game. For optimum precision, the game allows users to play in both first and third person view. They also prioritise camouflage – Lt. Cl. Perryman  receives a healthy wardrobe to suit each terrain. The cool thing is it’s got a work from home friendly option, where players can play with other 3 players online or solo. Stealth mode and avoiding being seen by the enemy in the game
Image credit: Game Pressure 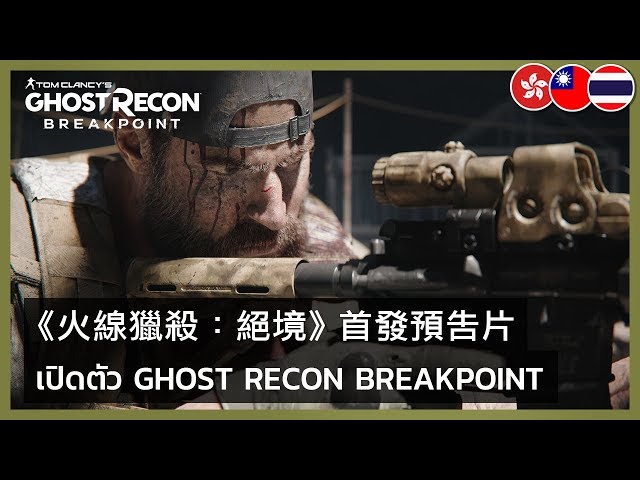 Another work from home activity

2021’s has us in lockdown working from home. While a bummer for most extroverts, it’s the optimum excuse for those who want to stay home and up their gaming skills, or even start their Twitch  live streaming career.

Who knows? You could be the next E-sports superstar in South Korea. Those Who Miss Flying Can Get This Airplane Window LED Lamp To Look Like You're On Holiday
Pitbull Adopts A Stray Cat, Surprises Himself And Owner When He Becomes “Dad” To Newborn...