Most people would freak out if they stumble across a tarantula.

But not only did this Thai YouTuber not panic, he actually made a groundbreaking discovery with it.

JoCho Sippawat, a famous Thai YouTuber, stumbled across a rare species of tarantula during his trekking trip in Tak province, Thailand. Upon realising that the animal is a rare critter, the wildlife YouTuber sent the photo of the discovered animal to Narin Comphuphuang, a researcher at Khonkaen University.

The researcher was surprised by his discovery and confirmed that the spider is a Taksinus Bambus, a bamboo-dwelling tarantula. 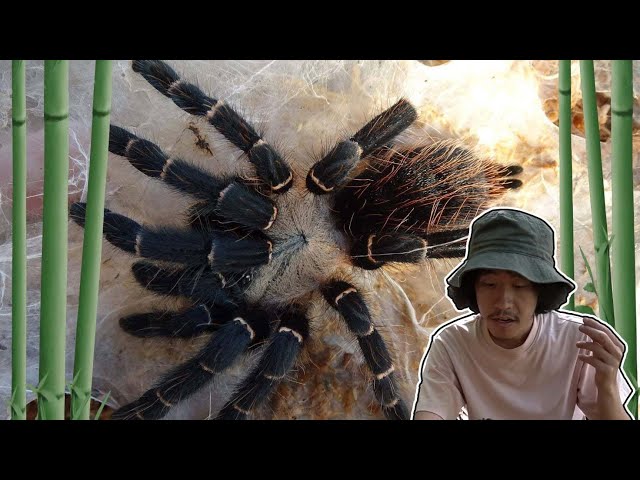 His discovery was also uploaded as a video on his YouTube channel, JoCho Sippawat, which boasts over two million subscribers.

Netizens applaud the YouTuber for the discovery of a rare critter

After the story was shared by several media outlets, many netizens applauded the YouTuber for his discovery.

Translation: I admire you.

One netizen admired the YouTuber for his discovery and dedication to save wildlife.

Another netizen praised the YouTuber for his content about wildlife.

Translation: Recorded in the history.

One Facebook user amazed that the YouTuber’s discovery is a new world’s record.

Let’s save wildlife & make the world a sustainable place

We would like to congratulate the YouTuber for his groundbreaking discovery, as well as his commitment to saving wildlife in Thailand.

The world could certainly benefit from having more influencers like him.