Here are 6 video games by Thai developers to jack up the spooks even further, guaranteeing to own even pro gamers and seasoned horror fans.

WARNING: Flashing lights and spoilers ahead

This First-person shooter (FPS) game is based on Thai traditional beliefs and myths that frighten locals. The game puts players into the protagonist, Tim’s shoes. Home Sweet Home begins at the same point as any typical horror movie does:  main character Tim wakes up in a mysterious place and discovers that his wife, Jane, is missing. To beat the game, players have to solve puzzles while evading evil spirits – almost like a Tom & Jerry situation. However, this version is not as cute at all.

Home Sweet Home is also culturally accurate. Spirit houses, which are ubiquitous and auspicious in Thailand, are part of the game.

They’re located in specific spots to signify a “safe” zone where the evil spirits’ powers do not work on you. 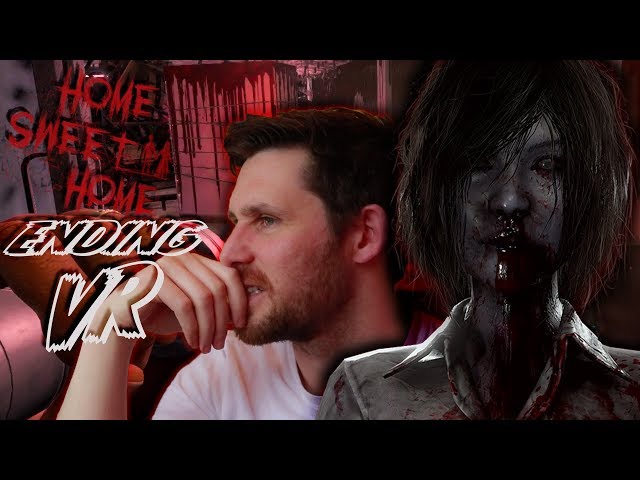 Players can work their way through the mystery on these platforms:

For the extra spooks, VR may be a more hair raising alternative.

In the continuation of Home Sweet Home, it’s revealed that Tim has yet to discover the truth about his wife’s whereabouts. So, he continues to look for clues in a new setting. In Home Sweet Home Episode II Tim finds himself searching for further clues through a mysterious forest in Isaan. 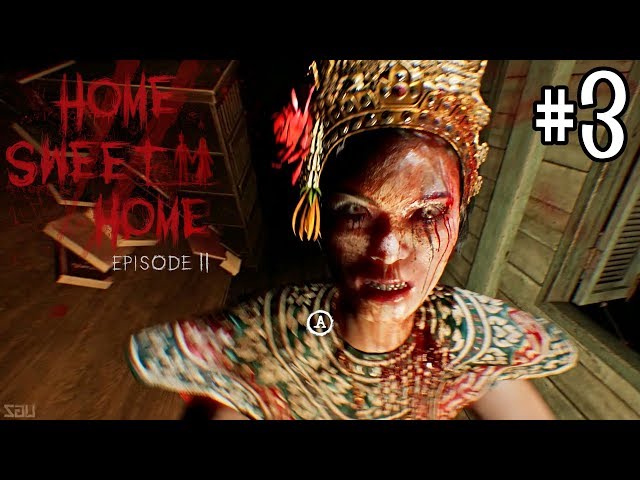 Players will immerse themselves in traditional Thai countryside. They navigate through traditional wooden houses and abandoned buddhist sites, while hiding from mad spirits.

3. Araya – Thai hospitals will never be the same again

A lot of horror storylines are set in hospitals, where the objective is for the player to escape. Most of the time, they’re also chased by malicious patients. Araya takes it a step further by making the murder victim, Araya, the entity players have to evade – while trying to solve her case. Players can choose from three different characters. Each character has a different storyline and method to unravel the story of Araya’s murder.

The game is set against spine tingling scenes throughout an abandoned Thai hospital. Araya is also filled with jumpscares, guaranteed to make players scream. Araya even has a VR option, as if the game wasn’t scary enough. 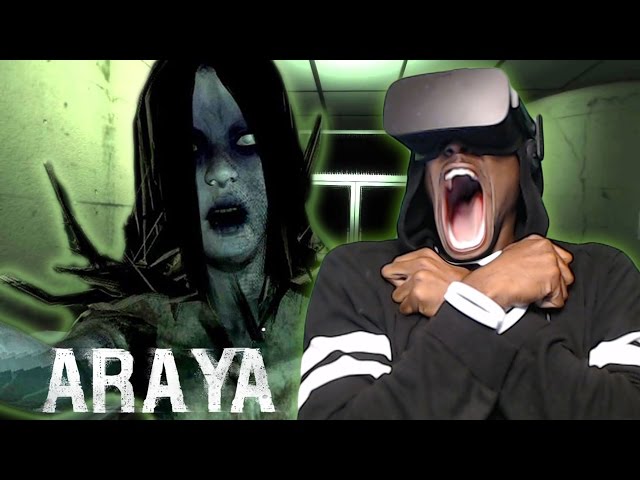 This indie horror game is only available for Windows users on Steam for ฿369 (~USD2.23).

For a small taste of this thriller, a free demo version is also available on Steam.

4. The House – A flash horror game Developed by another Thai talent, The House’s main objective is for the player to come out alive. This puts gamers’ survival instincts to the test. Players will be gathering clues and venturing through five rooms in an American household. 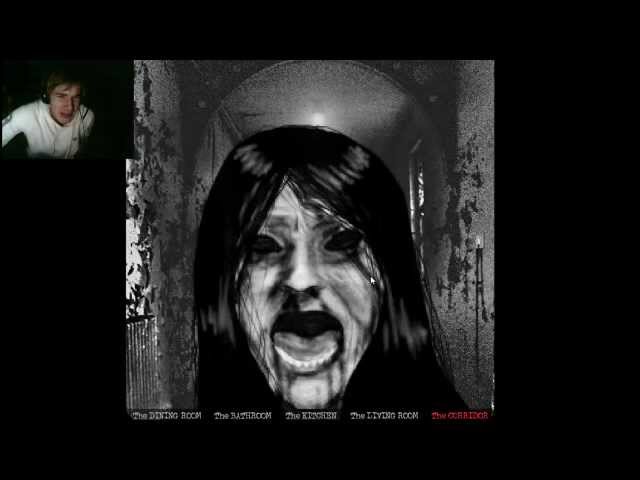 In addition to its riveting storyline, The House also teaches us never to judge a book by its cover. Despite flash games’ reputation for less appealing graphics, this 2D browser game is enough to make you squeal!

If you’re a little lazy to go through the downloading process or are running out of space on your computer, The House is a free browser point and click flash horror game.

5.  Ignorance – Walking through school at night

Ignorance is another FPS horror game for players into that sort of gameplay. The story is told and played through the eyes of a security guard, who just started his job at a school in the middle of a pandemic.

Players will be on a three-night night shift in an unknown school where they’ll realise night time isn’t for studying. In fact, they will quickly discover it’s peak time to run away from nightmare-ish creatures. 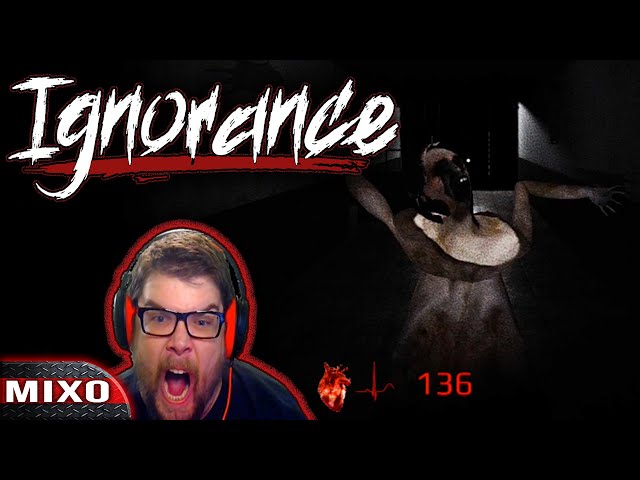 The game is quite lenient because for non-Steam and non- PS Plus members. Players can still get the game for ฿57 (~ USD1.88) on both MacOS and Windows.

For many players who can’t get enough third-person survival horror games and the Dead Space universe, Heph has many chances for them to fight alien corpses.

This third-person shooter sci-fi horror adventure will give players the exciting opportunity to craft their own weapons and armour. 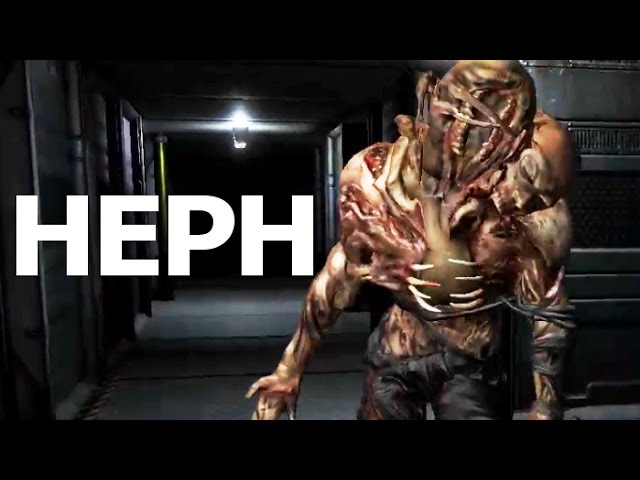 Players start in a space hibernation chamber on a spaceship, where they’ll quickly realise fighting for survival isn’t an option. Whilst waiting for the ship to reach its destination, players have to fight space corpses trying to rip them into pieces. Choose your horror adventure with these PC games

Although horror games can be as terrifying as real life – as 2020 and 2021 have shown –  choosing your type of horror is a luxury we all deserve.

Let loose, don’t be too serious, and scream out loud. Hemp-Infused Cosmetics Approved In Thailand, Delivering A "Higher" Shade Of Makeup
16-Year-Old Pop Is Thailand's Very Own Beth Harmon, Who's Been Playing Since She Was 8