Thailand treasures its sanook culture. The sanook mindset revolves around light-hearted jokes about our culture, and there are many Thai celebrities who are Jedis of sanook Jokes.

However, Udom “Note” Taepanich is one of the most iconic comedians. Note is a stand-up comedian who is extremely popular among Thais for his satirical humour and is seen as the ‘Trevor Noah of Thailand’ .

He first came on stage in 1995 and started his stand up comedy series “Diew”. Ever since then, he was able to crack up the masses and sold out all 12 of his shows. 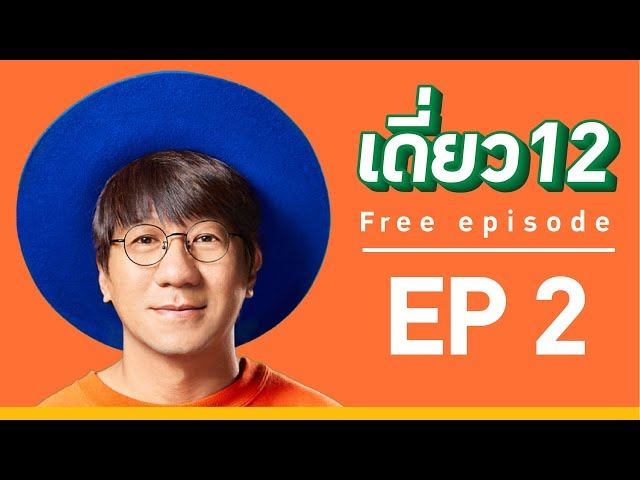 The comedian also established his programme, Moo. On the show, he invites other Thai celebrities to try their hand at stand-up comedy.

His satirical comedy is coming to Netflix Starting on 15th January 2021, all of Note’s sold-out Diew shows will be available on Netflix Thailand with English subs, as mentioned on Khaosod English.

The comedian is also making a comeback live show. For the 13th show of Diew, Note will be cracking his jokes at the Royal Paragon Hall from 12th-21st February 2021.

Another reason for Netflix and chill in 2021

The start of 2021 hasn’t been looking good and we’ve come to a new era we’re allowed to coin as the roaring 20’s. Get ready to stock up your popcorn, sit back, and crack up watching his stand up comedy on Netflix. Security Guard In Self Quarantine Warns Neighbours To Maintain Social Distance, Sets Good Example Of Responsibility
Kim Kardashian And Kanye West Are Getting Divorced & At This Point We Can't Keep...