Images adapted from: Radiopaedia and MarketWatch

Note: All images in the article are for illustration purposes only

Wearing a face mask has become commonplace for people going outside during the pandemic, even if it causes discomfort and makes breathing difficult.

This past Thursday, 7th May, a 26-year-old man in Wuhan ended up with chest pains after he went for a jog while wearing a face mask.

The jogger pushed his limit to stay fit Life gradually returned to normal in Wuhan as its lockdown eased on 9th April. One of the citizens, 26-year-old Zhang Ping (not real name) decided to make the most of the lockdown lift and get fit.

Even though the face mask made it hard to breathe, Mr. Zhang ignored the telltale signs that something was wrong. Out of a desire to catch up after two months of lockdown, Mr. Zhang pushed himself to jog 6km instead of 3km. He ran 4km before deciding to go home, reported Daily Mail.

Was rushed to hospital due to chest pains 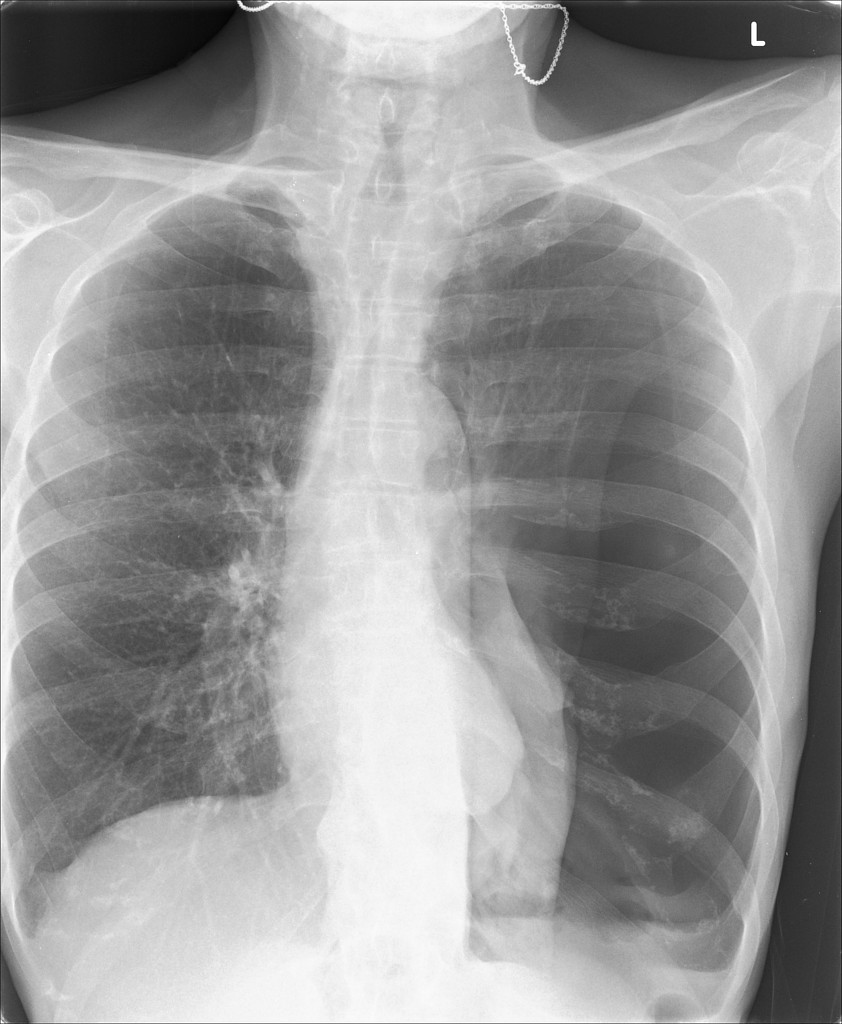 The jogger reportedly suffered from a spontaneous pneumothorax, as seen here (Image for illustration purposes only)
Image credit: Radiopaedia

Later, Mr. Zhang had chest pains and his family rushed him to the hospital. It turned out he had a collapsed lung as a result of his intense workout while wearing a face mask.

According to Dr. Chen Baojun, a senior physician for thoracic surgery at a facility in Wuhan, the face mask pressured Mr. Zhang’s lungs to work harder due to improper oxygen flow. His lung reportedly “edged his heart towards the right side of his chest”.

Dr. Baojun further explained that those with pre-existing lung conditions should take care when using face masks while exercising. As seen with Mr. Zhang’s case, safety measures end up stressing his physical health more than keeping him safe.

Mr. Zhang is currently in stable condition and is recovering in the hospital after his surgery.

Everyone wants to stay safe during the pandemic, but how to do so varies between people. Even if you seem healthy, you should make sure to avoid activities that could complicate things.

If protecting yourself ends up causing more harm than good, then it’s time to skip leg day outside in favour of exercising indoors.