Dog gets billboard for birthday

Dogs are a man’s best friend. So when it comes to celebrating their special day, ain’t nothing stopping some owners from going all out to show the world just how much their furry buddies mean to them.

One dog owner in India got people talking after this billboard was spotted, with a sweet birthday wish dedicated to a very good boy. 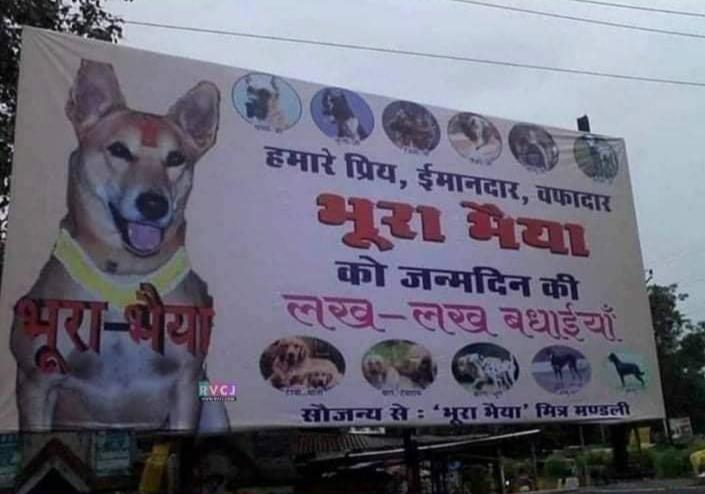 The banner reads: “Lots of birthday wishes to our dear, honest, and loyal Bhoora Bhaiya“. Bhoora Bhaiya, which is the doggo’s name, is Hindi for ‘Brown Bro’.

Photos of other dogs can be seen around the banner, with an additional line that says “Courtesy of the Brown Brother’s Friends Club“. Cute!

This billboard also got people chuckling for resembling election banners (also known as hoardings) that are popular among politicians in India. 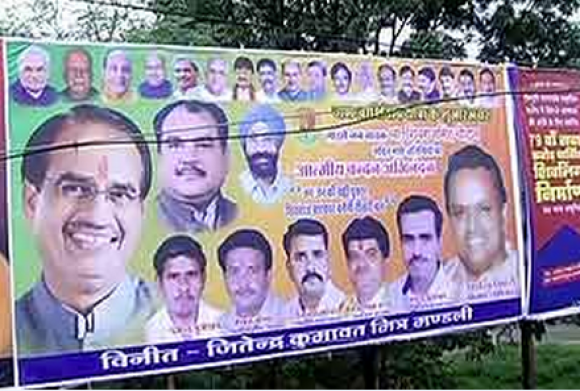 However, this isn’t the first time owners have dedicated ad spaces to their pets. In 2018, another pup in India had a banner put up for his birthday, along with adorable photos of his friends. 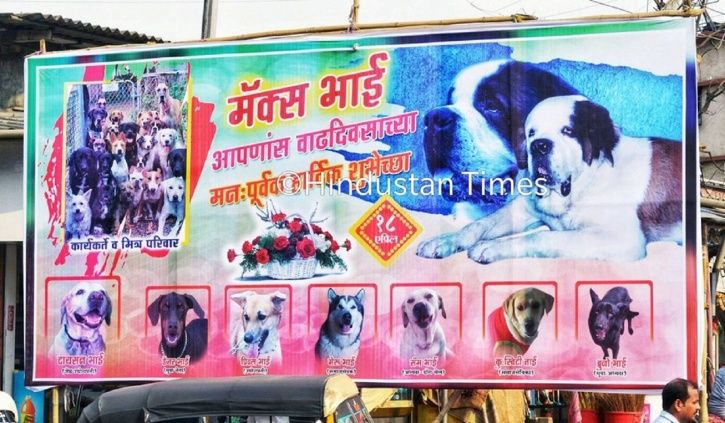 This one is for “Max Bhai”, with names of his buddies below
Image credit: Hindustan Times/India Times

This was after the city of Mumbai banned political hoardings being put up in the city, which residents supported with this hilarious poster. Now, while the dogs might have no idea what’s going on, it’s still an adorable way for pet owners to have some fun while commemorating their loved ones’ birthdays. Hopefully this gives some of you some fun ideas!