Paster Kong Hee, founder of CHC told the congregation in Saturday’s service that he maintains his integrity. Saturday’s service was the first for City Harvest Church after several members including Kong Hee were charged in court with misuse of Church Funds. Allegedly, at least 25 million dollars of the church’s “building fund” were channeled to financing his wife pop star Sun Ho’s music career overseas, as part of the “Crossover Project” which aimed to engage non-Christians through channels such as music.

The church-goers came showed strong support, even giving Pastor Kong Hee a standing ovation. His wife, Sun Ho then led the congregation in the singing of hymns. 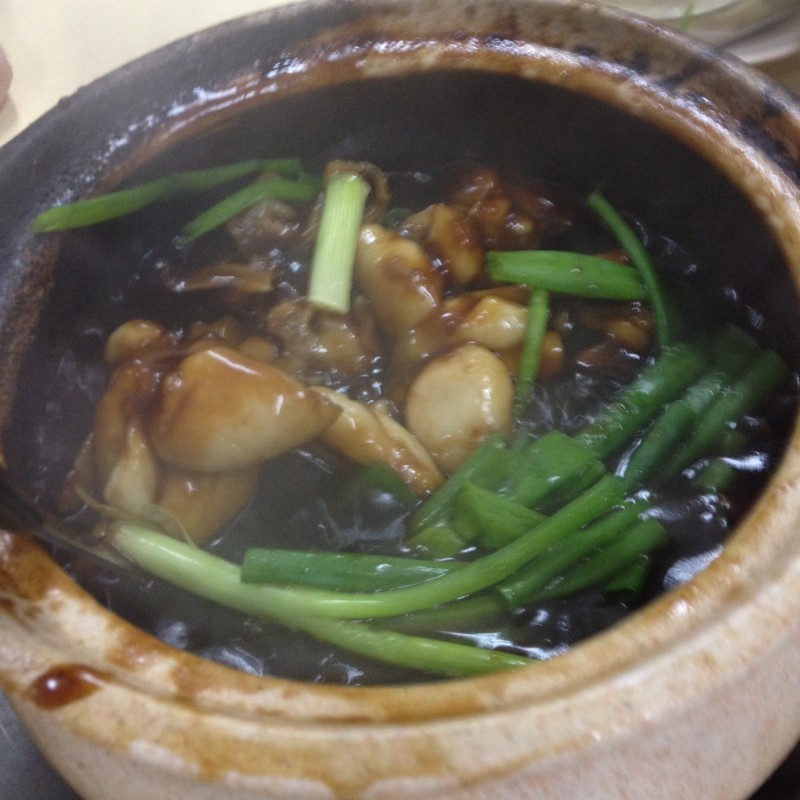