The Substation closing down

Artsy folks out there are sure to have heard of The Substation, located in a small shophouse along Armenian Street. Some know it as an underground arts scene, while others remember it fondly as a chill spot for some tipples and pizza at Timbre.

Unfortunately, with its lease expiring, The Substation is slated to close down soon – a huge shocker for all of us who’ve spent countless weekends there. But the artsy space won’t be going out without a last hoorah. As a final farewell, they’re ending their 31-year-long run with a four-month-long music festival happening from now till end July 2021. 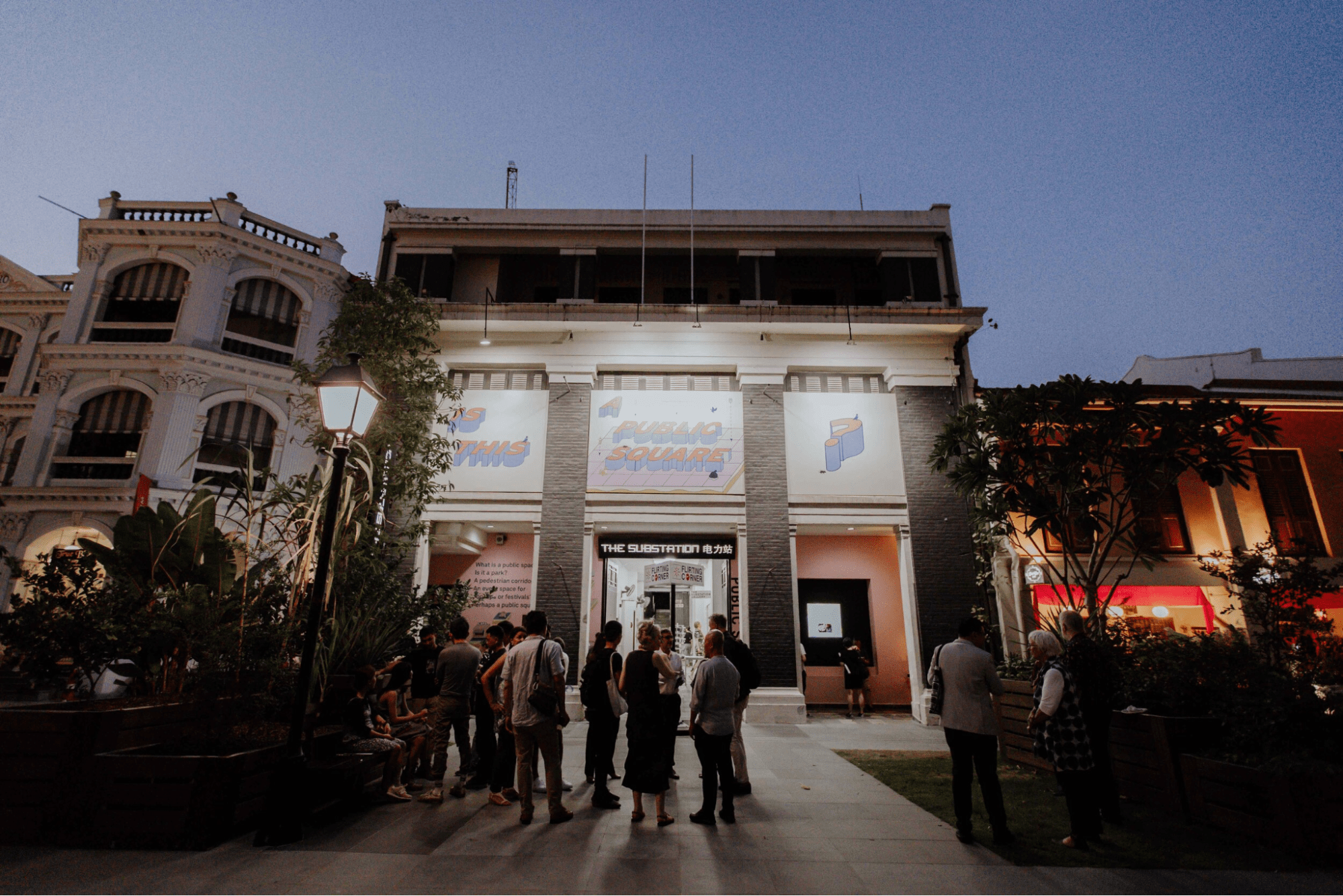 In collaboration with Timbre, The Substation’s garden has been converted into a live performance stage. Fans may recognise bands like 53A, Blues Machine and RockWeller – all of which will be returning to perform at the music festival. 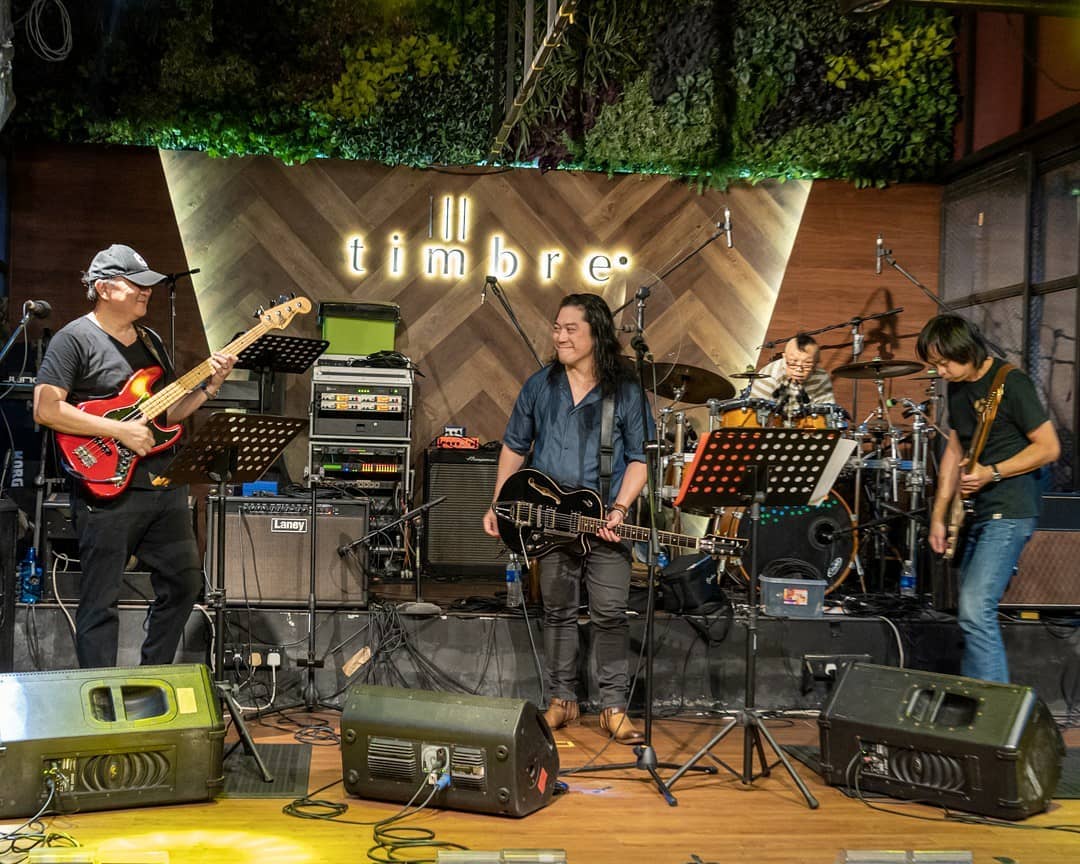 Enjoy gigs every weekend, from Saturdays through Monday, after 6PM. If you have a favourite band in mind, snag your tickets on Peatix ASAP as there’s a cosy 11-attendee cap per show due to safe-distancing limitations. 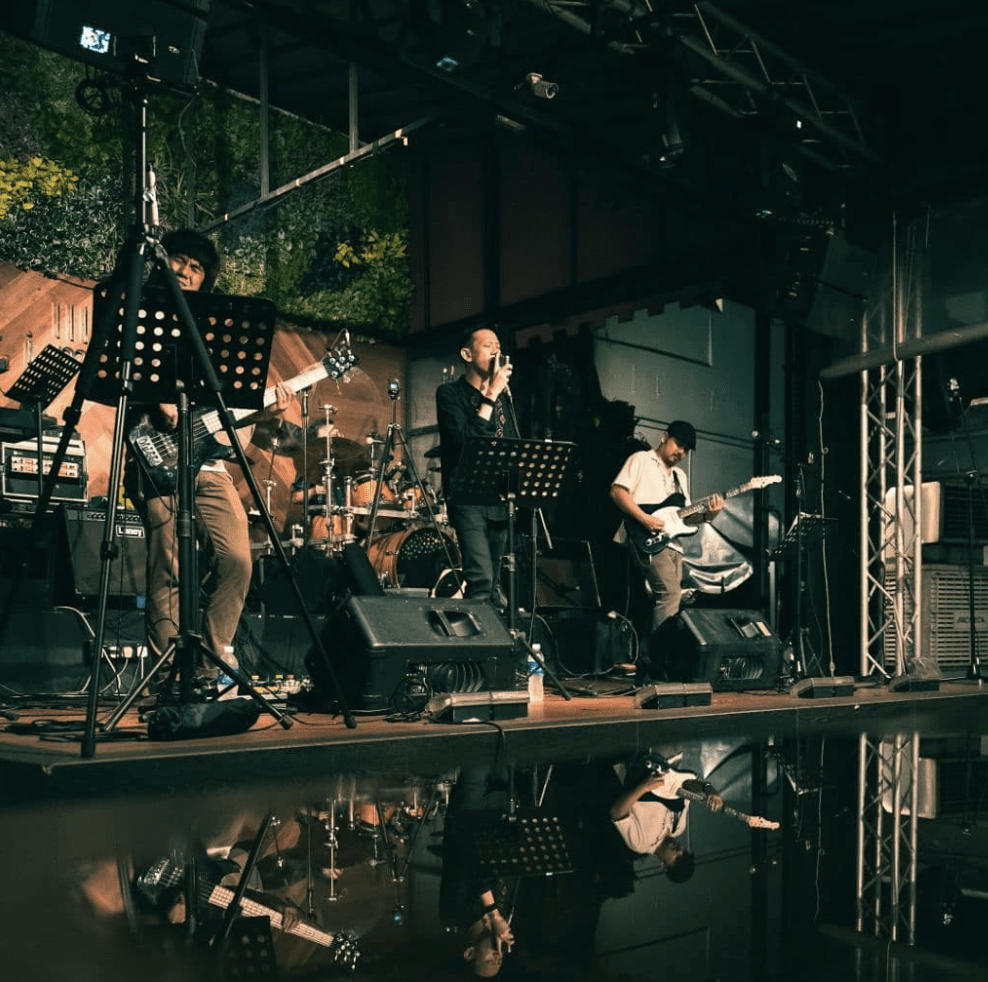 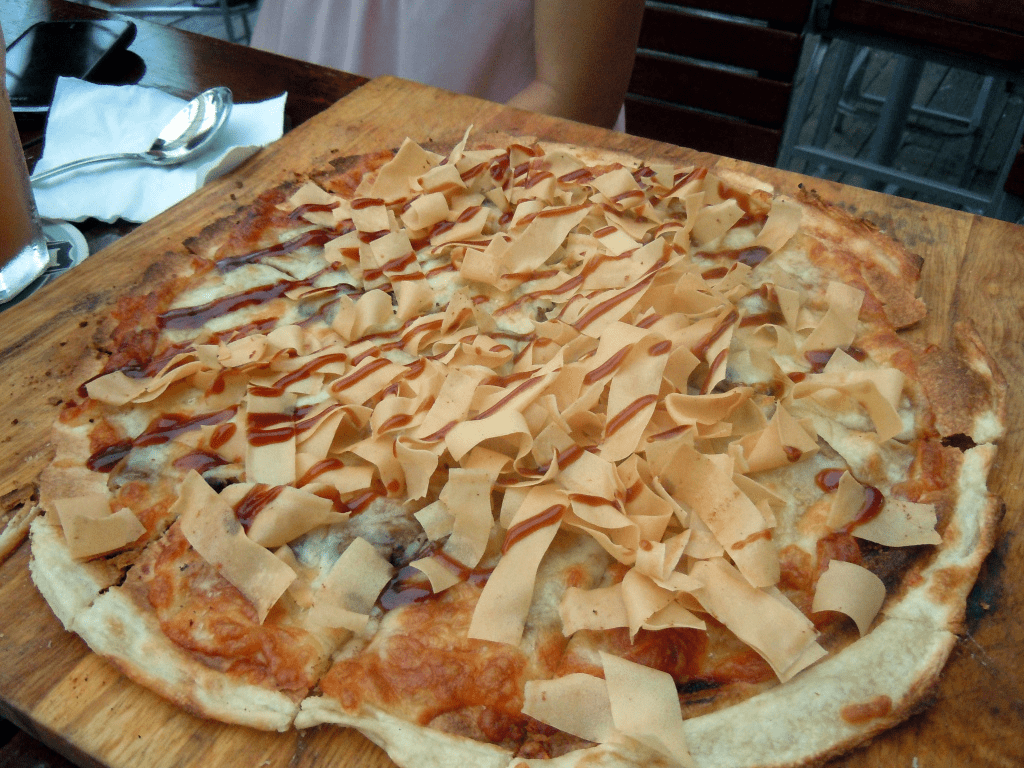 Those aside, you can also expect the classic Timbre fare of Roasted Duck Pizza and tacos. Slake will also be having a pop-up there with bar bites, drinks and sharing plates. But note that these are only available on non-concert days – from Tuesdays to Fridays, 5PM-10.30PM.

Saying goodbye to The Substation

It’s never easy to see our favourite haunts close down. If you’re a fan of The Substation and its slew of local artists, you can now bid a final farewell with the Goodbye Garden music festival. While you’re there, also be sure to abide by safe distancing regulations so that everyone can have fun safely! 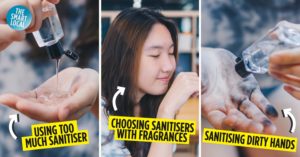 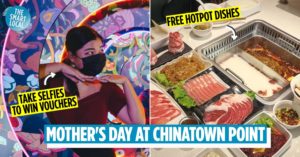