Pandemics and epidemics in the Philippines before COVID-19

As the number of coronavirus cases in Metro Manila and nearby provinces increases, a wave of panic and fear has been rippling across the populace. Empty shelves are a normal sight in most supermarkets, our news feed has become an overwhelming barrage of stressful information, and there has been just a general sense of uncertainty looming.

History also tells us that it’s not the end of the world, though. We in the Philippines have been through several pandemics and epidemics in the past that tested our limits but also showed us the silver lining of life – that tough times don’t last.

Here are 3 global pandemics and epidemics aside from COVID-19 that also plagued our local shores, what we did to combat them, and what we learned from them moving forward. Ninoy Aquino International Airport, where SARS screenings were conducted for people travelling into the Philippines in 2003
Image credit:
Wikimedia Commons

As we grapple with COVID-19, most of us couldn’t help but look back to the year 2003, when the world saw SARS (Severe Acute Respiratory Syndrome), that first spread in Southern China, as the 21st century’s first epidemic.

The disease spread across 26 countries, infecting more than 8,000. Philippines had a total of 14 cases, 12 of whom recovered, while 2 died. Factoring in global statistics, we were actually among the least affected countries during this outbreak.

Symptoms of SARS, like the COVID-19, included fever, coughing, and shortness of breath. People older than 60 also suffered the most. 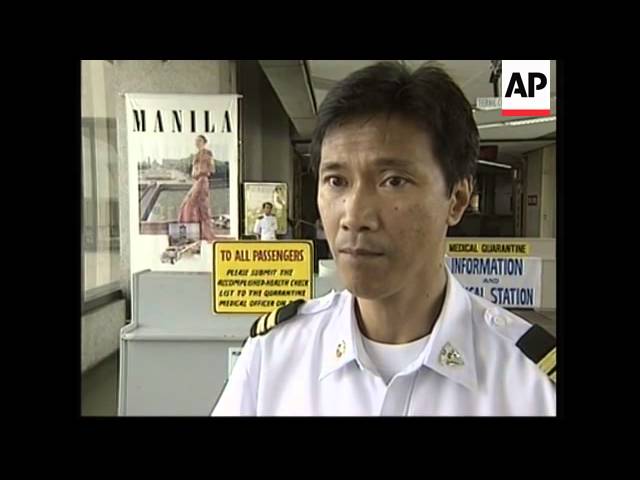 Screening of passengers arriving from Singapore

Ninoy Aquino International Airport (NAIA) was put on heightened alert. Thermal scanners were set up to screen temperature of arriving passengers, while those identified to be showing symptoms of SARS were put in isolation areas. 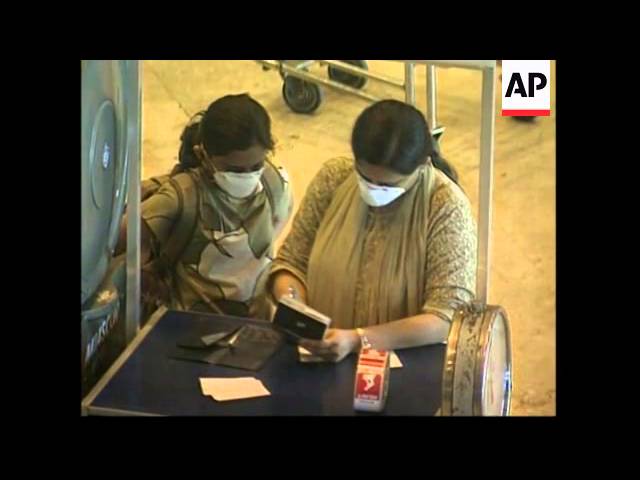 Screening for SARS introduced at airport

Across Philippine regions, surveillance units were also set up. Research Institute for Tropical Medicine, San Lazaro Hospital, the Lung Center of the Philippines, and DOH regional hospitals were designated as SARS hospitals. Wearing a face mask when travelling on a plane can be a matter of life and death during an outbreak like SARS. DOLE’s case study revealed that a 48-year old male Caucasian committed a fatal mistake of not wearing a mask while talking to his seatmate during his air travel from Bangkok to China. He had developed diarrhea two days after his arrival – then two weeks later, he died from the disease.

For instance, according to Former Department of Health Secretary Manuel Dayrit, people were so scared before that an ambulance carrying a SARS patient was refused entry by a mayor into a local area it needed to pass through to reach a hospital. Comparisons to the Spanish flu, that ravaged the world over a hundred years ago, are also being made by netizens today in light of the current coronavirus pandemic. The flu is considered to be one of the deadliest pandemics to hit humanity, killing approximately 50 million.

Coinciding with the final months of the first World War, the Spanish flu was said to be caused by the cramped, dirty living conditions of most soldiers.

In the Philippines, just as we were starting to recover from the war, we were not immune from this plague that left approximately 85,000 of our population dead. Like COVID-19, symptoms of the Spanish flu include fever and diarrhea. But unlike the current pandemic, the flu affected all ages, killing both the young and old. According to historian Francis Gealogo, who studied how the Philippines responded to the Spanish flu, the government also stopped various forms of outdoor movement back then. Sea and land travels were prohibited, while places of amusement and malls were also closed. Schools were used as temporary hospitals, while teachers also helped patients.

Healthcare workers in the Philippines getting professionally fitted for their Personal Protective Equipment this year
Image credit: Department of Health (Philippines)

It’s crucial for the Philippines to have enough healthcare workers. While our local government was tackling one of the world’s worst pandemics, it didn’t help that they were also experiencing a manpower crisis due in part to the transitioning of power from the United States to local authorities.

This, coupled with many government staff quitting their jobs at the time, loomed over our authorities right at the time where more collective efforts were needed.

Contagious diseases such as the Spanish flu can easily spread in concentrated gatherings such as military camps. This didn’t only apply to WWI military camps in Europe. Camp Claudio, situated in Parañaque City, played a part in the spread of the Spanish flu in our country. It was supposed to be a training camp for military troops during the outbreak, but it inevitably became a breeding ground for the Spanish flu at the time, reporting a total of 650 cases.

Governor-General Francis Harrison thus ordered the camp to be quarantined as well as the surrounding localities. The latest pandemic before the current COVID-19 pandemic began was the A(H1N1) outbreak, also known as swine flu. The virus, actually a combination of viruses from pigs, birds, and humans, first spread in the United States in the spring of 2009. It infected approximately 700 million to 1.4 billion people globally, leaving approximately 203,000 dead. 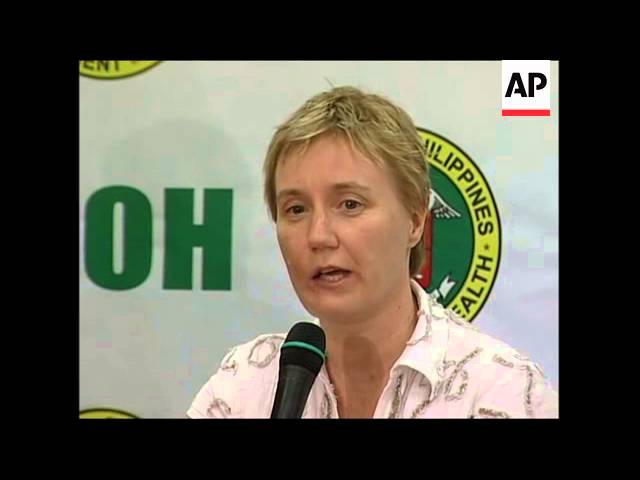 The virus entered Philippine shores on 21st May 2009 via a 10-year-old girl returning from Texas to Manila. A total of 2,668 cases of H1N1 were reported in the Philippines based on news reports, including 3 deaths.

Symptoms of the virus also included fever, cough, and diarrhea. Unlike in COVID-19, the younger ones were the most affected in this pandemic. 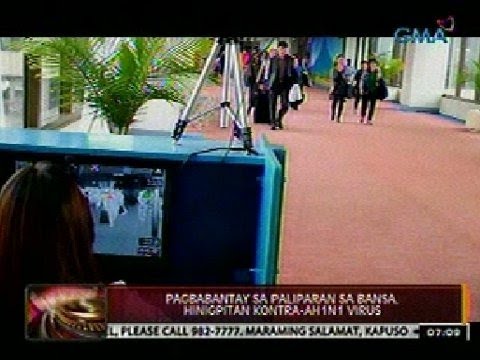 
Screening of passengers in NAIA during the A(H1N1) pandemic
Video credit: GMA News

Airports were also put on heightened alert, conducted screening of passengers, and released frequent travel advisories. At the local level, school reopening days were postponed, and mass precautions were implemented.

For example, in Catholic churches, instead of offering followers communion by the tongue, priests “implanted the receiving of the communion only by the hand.” Fortunately, during the outbreak, the world had a vaccine developed against the virus. For instance, the World Health Organization donated 3.4 million doses of the vaccine to the country. Frontline health workers were the first to be given the said vaccines, while pregnant women were prioritized next.

We need to increase the protection of vulnerable people, even without an outbreak. The A(H1N1) outbreak reminded us that ensuring the country’s public health should begin at the most vulnerable people, such as young, elderly, pregnant women, and people with underlying disease.

Today, as the Philippines and the world are on a lockdown, it remains to be seen how we’ll overcome this pandemic crisis. But as we are better equipped now than in the past, it’s not naive to hope that we will find our way out of this crisis soon.

After all, while issues of accessibility and facilities remain unanswered in the Philippine healthcare system, Filipino healthcare workers have always been some of the most hardworking and well-trained frontliners, going beyond their normal duties to save the lives of their fellow countrymen.