Many of us grew up watching anime series such as the science fiction show Cowboy Bebop, so the live-action adaptation of the anime on Netflix is indeed a major event for fans, especially for Filipino cosplayers Awie De Guzman and Prince De Guzman.

In fact, because of their excitement about the show, they actually cosplayed as the live-action Cowboy Bebop‘s main characters. Dressed in badass leather outfits and wearing a short hair wig, Awie was in character when she cosplayed Faye Valentine, one of the hunter members of the Bebop ship. While her character looks young, Faye is actually an old woman who was put in suspended animation for 54 years after a space shuttle accident. Donning a formal blue suit and wearing curly locks, Prince easily resembled Spike Spiegel, a member of the Bebop crew who is reeling from his past as a former member of a syndicate. 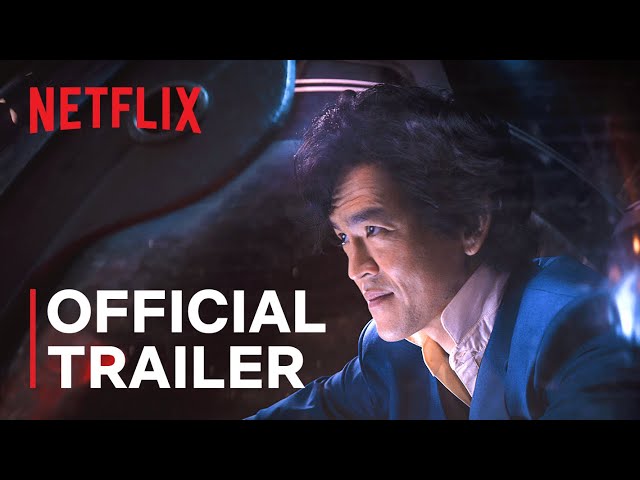 Showing on Netflix since 19th November, the live-action Cowboy Bebop is a 10-episode series.

It features John Cho as Spike Spiegel, Mustafa Shakir as Jet Black, and Daniella Pineda as Faye Valentine. All three bounty hunters or “cowboys” are trying to escape their past while they hunt the solar system’s criminals.

Awie and Prince De Guzman are some of our talented cosplayers bringing personalities to the characters they play, such as the hunter members of Cowboy Bebop, who, like many of us, try their best to survive in an uncertain future while they move on from their past.

Here are other anime and Netflix shows you can check out: Mandëko Kito In Baguio City Is An Arts & Crafts Fair Where You Can Enjoy Busking Performances & Art Demos
World's Biggest IKEA Opens In The Philippines On 25th Nov, Here's What You Can Expect