Arisaka to air on Netflix from 9th December

There’s a local film we guarantee even cinephiles have never seen before – Arisaka by director Mikhail Red. It was shown at the 34th Tokyo International Film Festival on 1st November where it was a competing entry, but it has never been made available for public viewing.

We come bearing good news, though, as the film – described as a Filipino-Western action-thriller – is finally coming to Netflix on 9th December.

Modern-day policewoman on the run 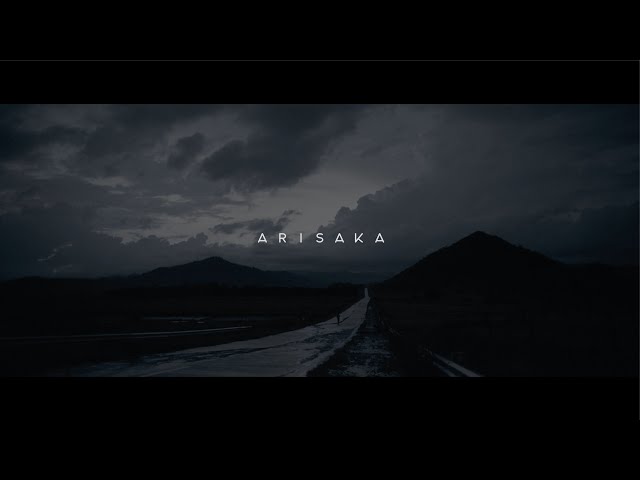 Arisaka follows the story of a modern-day policewoman escaping her captors – fellow police officers – by following the Death March route.

The Death March was a horrific, 105-kilometer march in Bataan province by 75,000 Filipino and US soldiers. This happened during the Japanese occupation of the Philippines during World War II.

The film stars award-winning actors Maja Salvador as policewoman Mariano. Veteran actors Mon Confiado and Art Acuña were also cast as the policemen in pursuit of her. The film’s preview page on Netflix

Arisaka was directed by critically acclaimed filmmaker Mikhael Red who also directed Birdshot (2016) – the Philippines’ entry for Best Foreign Language Film at the 90th Academy Awards and the first Filipino film to be released globally through Netflix.

If you want to watch be one of the first public viewers to stream Arisaka on Netflix, be sure to mark your calendars for 9th December.

We can already tell from the trailer that this riveting story of survival and revenge will keep you glued to your seat until the end.