We are no strangers to the “hai”, “hello”, “apa khabar?” and “ah macam?” greetings heard everywhere in the streets of KL and Selangor. However, elsewhere within our 329,847 km² land area, “hello” becomes “tabi”, “kopivosian” and “kenun dengah” – these are traditional languages found deep within rural areas or parts of East Malaysia, where culture blends are unique and complex.

A nation that thrives on diversity should also embrace the languages that exist in the land since way back – we should all learn these simple greetings in Malaysia’s original languages, belonging to the Orang Asli.

The Bajau tribe is made up of about 100,000 people living mostly in Malaysia and the Philippines. They live mostly on the sea and are hence strong swimmers, with some being able to dive to depths of up to 20 metres to hunt for fish. More commonly known as the Sea Gypsies, the Bajaus are proud of their seafaring culture and many still live up to this tradition today. 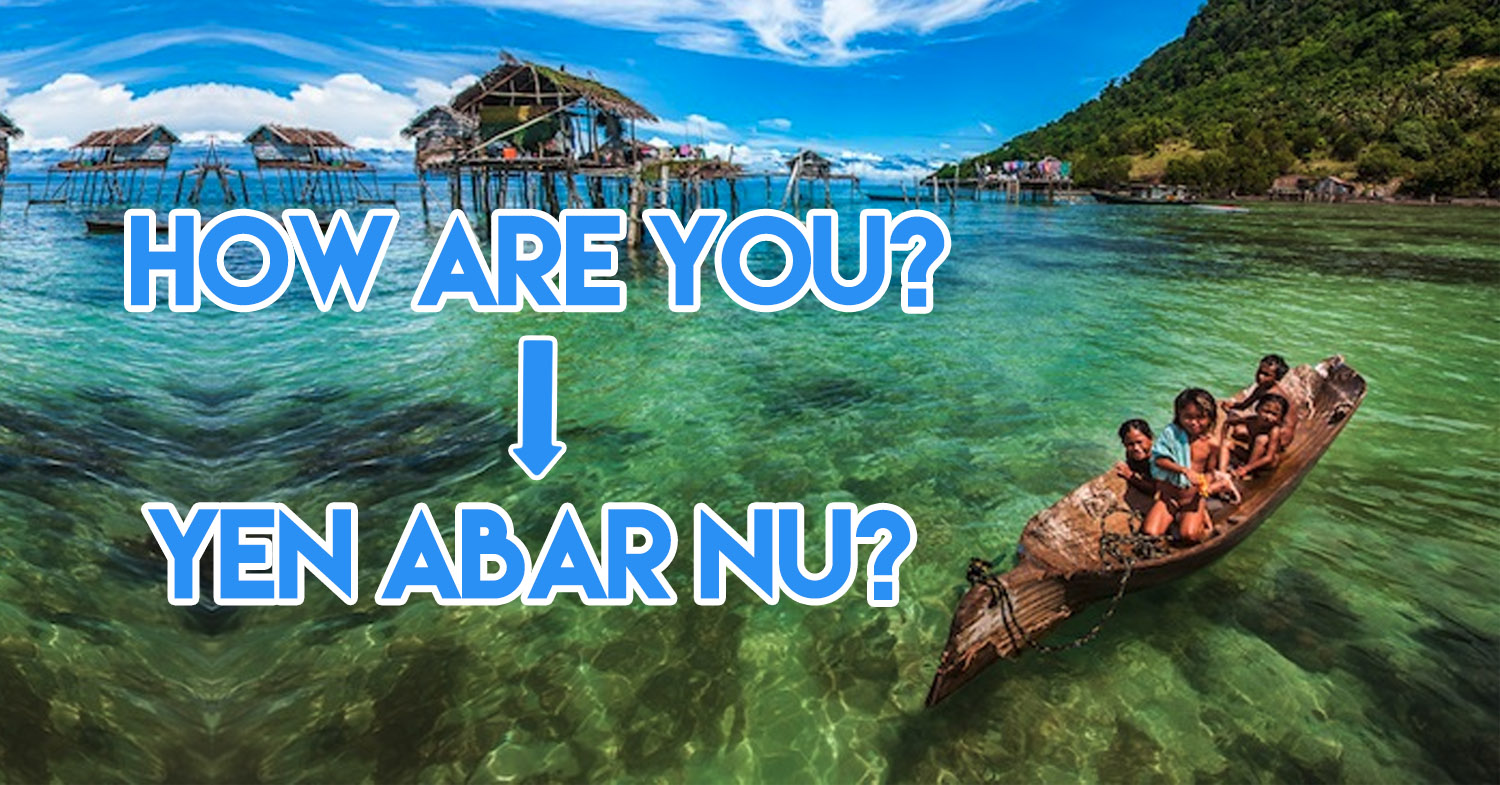 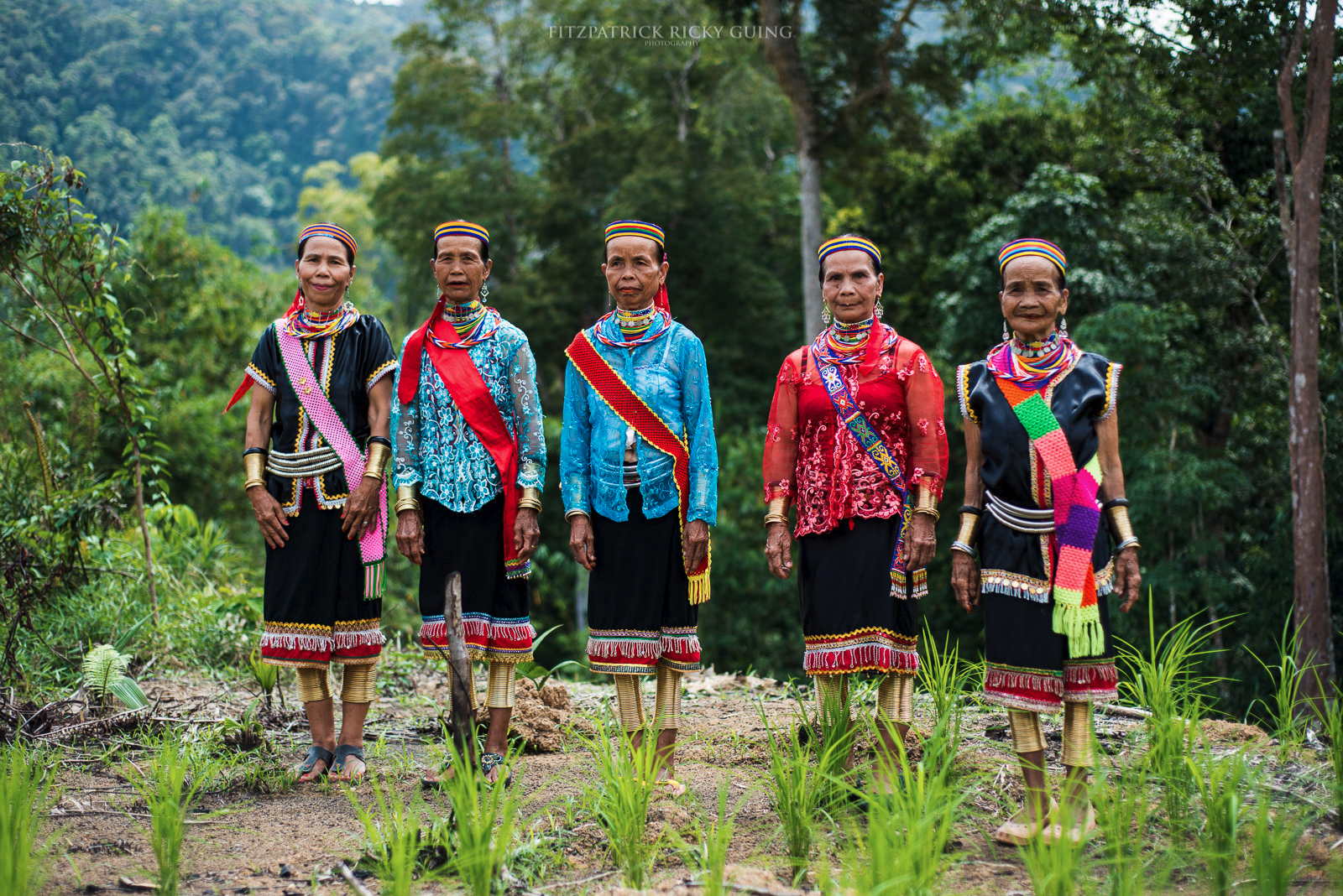 The Bidayuhs believe in spiritual strength, a living principle called ‘semangat’ – a malay word that translates into ‘spirit’ in English. Semangat is said to exist in all animate object, whether man or rice! This noble belief system is slowly phasing out, with most of the Bidayuhs converting to Christianity. 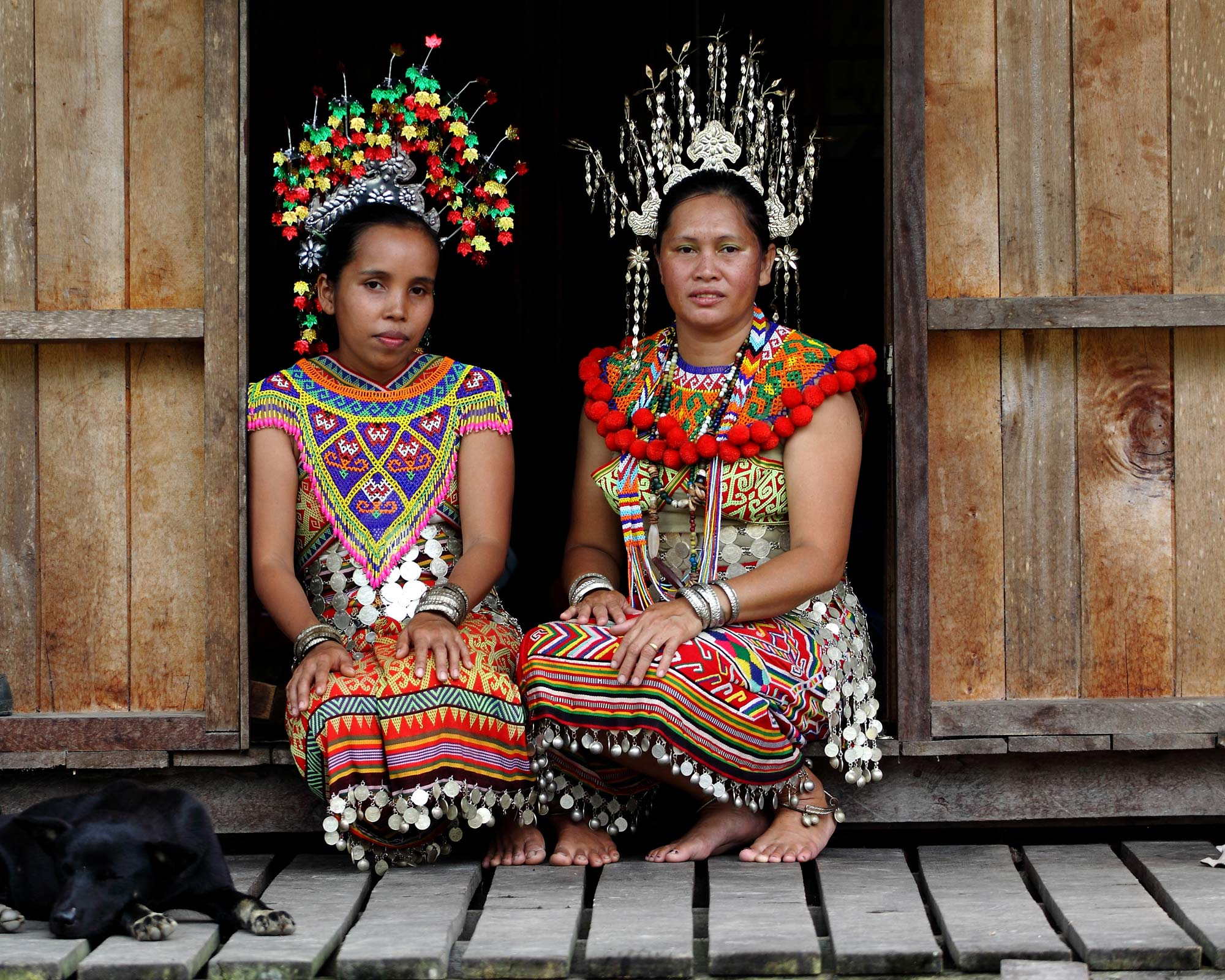 Similar to Bidayuh, The Iban (or Dayaks) is an indigenous group inhabiting Sarawak that feels a strong spiritual connection to the rainforest, depending on it for their survival needs such as rice, fruit and fish.

Before its urbanisation, the Ibans are renowned for their fearsome reputation, being a tribe that’s accustomed to war with its expansion campaigns as well as headhunting practices. Nonetheless, these Dayaks are hospitable, spending time nurturing culture through woodwork and poetry. 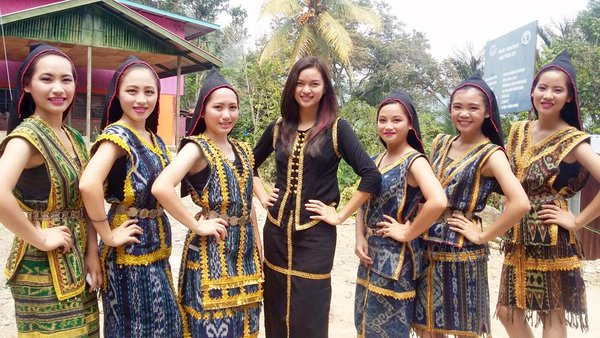 The Dusun language – part of the dialects belonging to the Austronesian family – is spoken by the Dusun people, who share a similar culture to the Kadazans, thus creating a collective name called ‘Kadazan-Dusun’.

As the biggest ethnic group in Sabah, the Dusuns have integrated themselves with the Malaysian society, being part of the pool of civil servants, private sector employees and business owners. Some Dusuns live in Brunei, where they are recognised by the government as one of the seven Bumiputera groups. 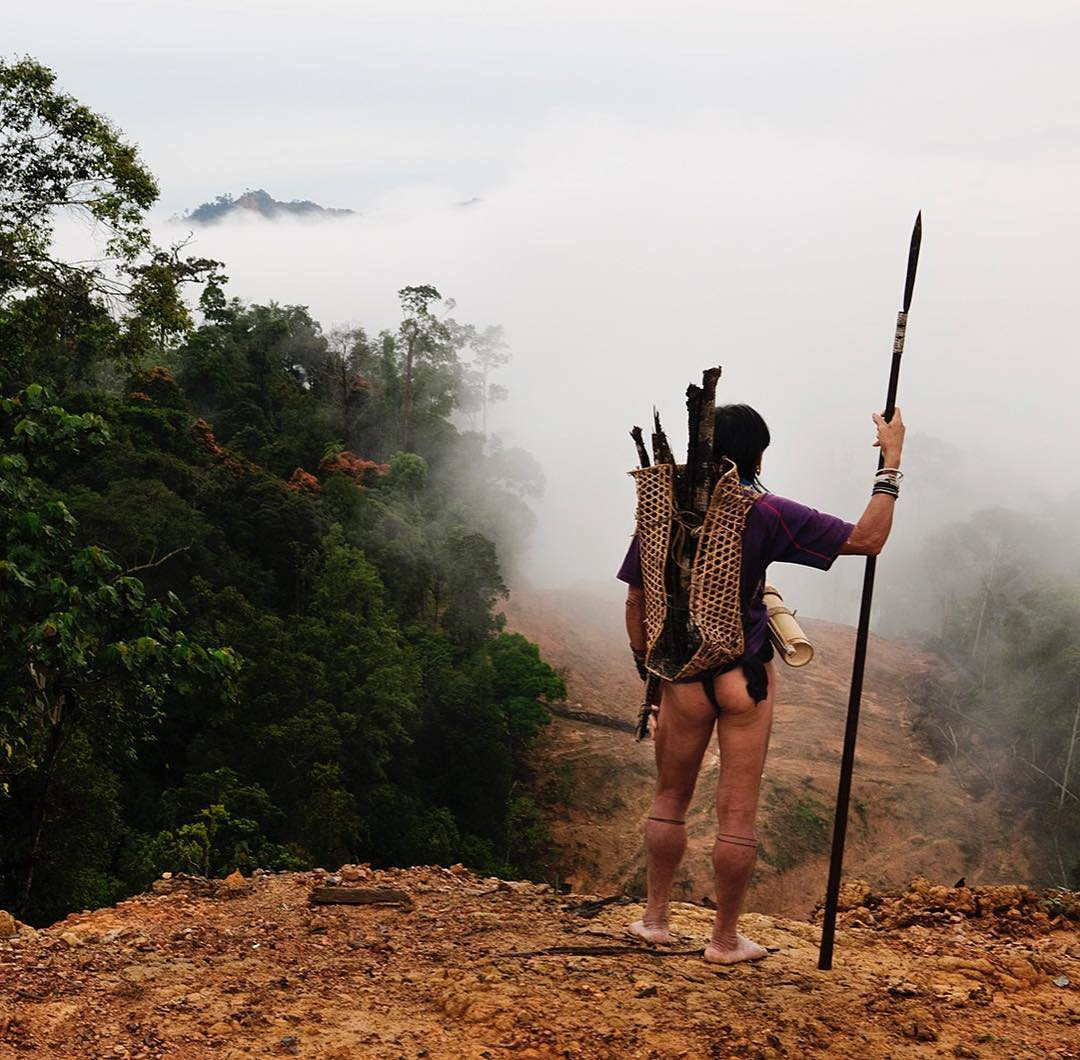 The once nomadic people of Penan Bah-Biau are now found in parts of Sarawak and Kalimantan, Indonesia, settled down and reliant on forest produce – some cultivate rice and vegetables, others diet on jungle fruits and prey that includes wild boars, mouse deer and snakes. 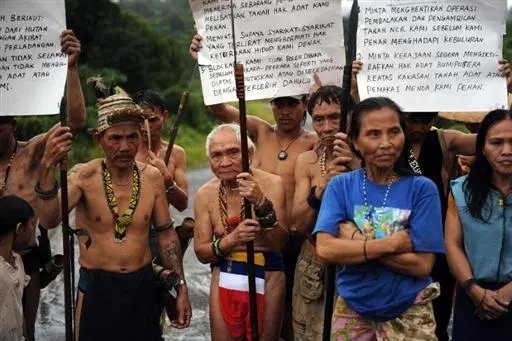 Known for their fierce and long-standing resistance to Sarawak’s deforestation campaigns, the Penan people created blockades (now forcefully dismantled) to stop authorities from felling trees and affecting their livelihood. 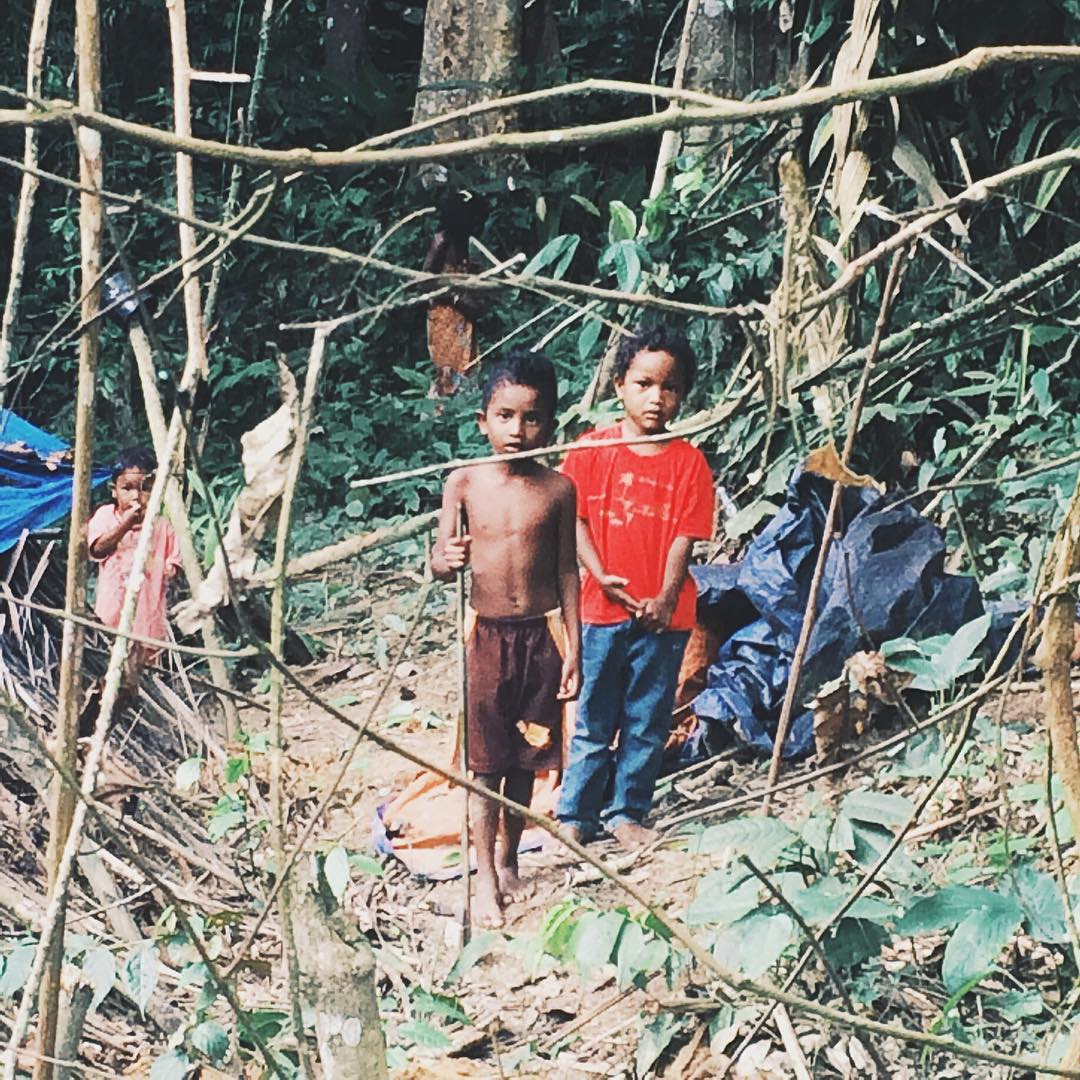 The Batek people belong to a small indigenous tribe living nomadically in the rainforests of Kelantan, Pahang and Terengganu. Interestingly, instead of settling down, the tribe work in a mobile encampment of about 10 families, hopping from one spot to the next, leaving whenever the resources are depleted. 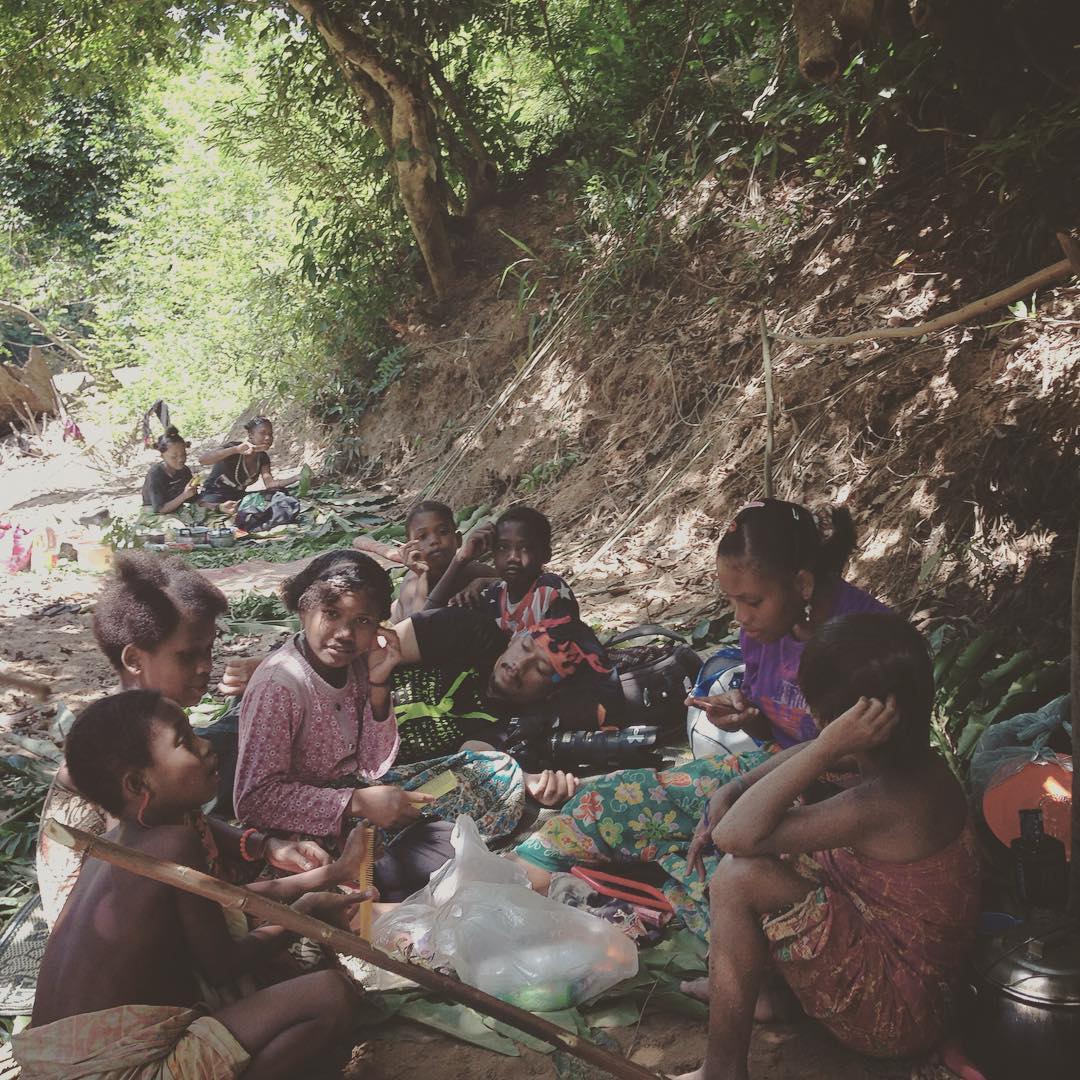 As non-believers of private land ownership, the Bateks consider themselves only as caretakers of the forests instead of owners of specific plots of land. As peaceful people, a big portion of their norms include sharing – especially when it comes to food. Their courteous beliefs go to the extent where saying “no” to someone is akin to causing them supernatural harm! 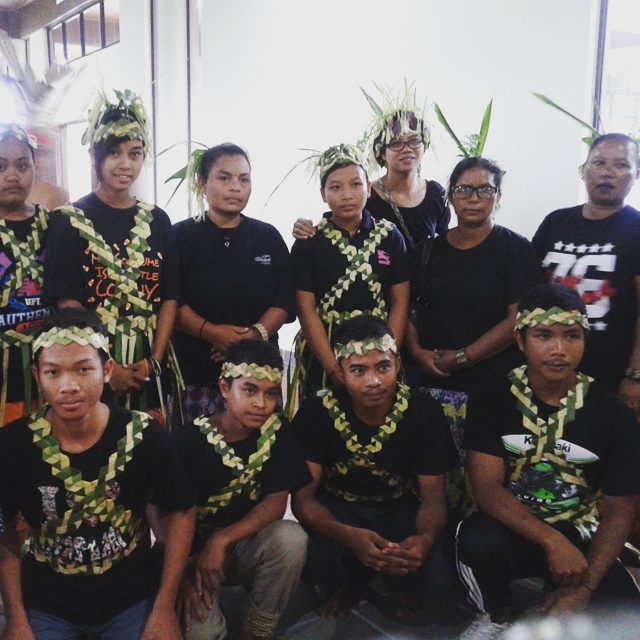 Indigenous people of Jah Hut live in Peninsular Malaysia that number to about 4,000, living in kampungs located at the west bank of the Pahang River. Instead of being isolated, the group has opened itself up to trading with nearby groups of people for some time, nurturing commerce in their small society. 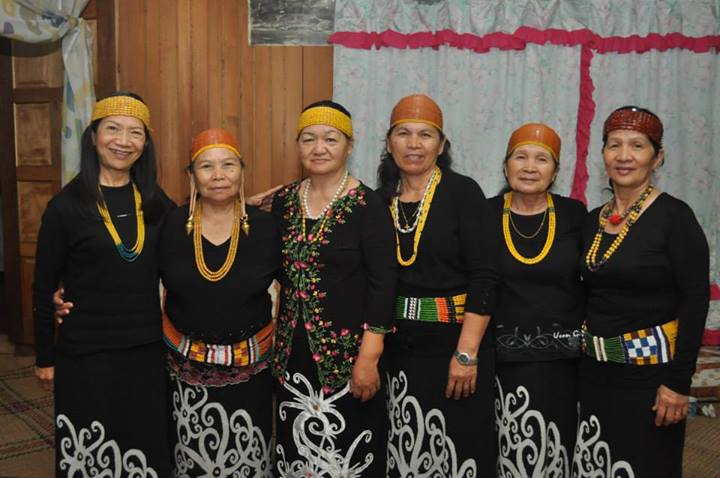 The Kelabits are an indigenous people of Sarawak and Northern Kalimantan, while some inhabit in Brunei. They are a tightly-knit community that cultivate and grow their own crops and fruits, an age-old tradition that has been part of their lifestyle. The tribe was part of the natives of Borneo that fought the Japanese alongside the Allies during World War II. 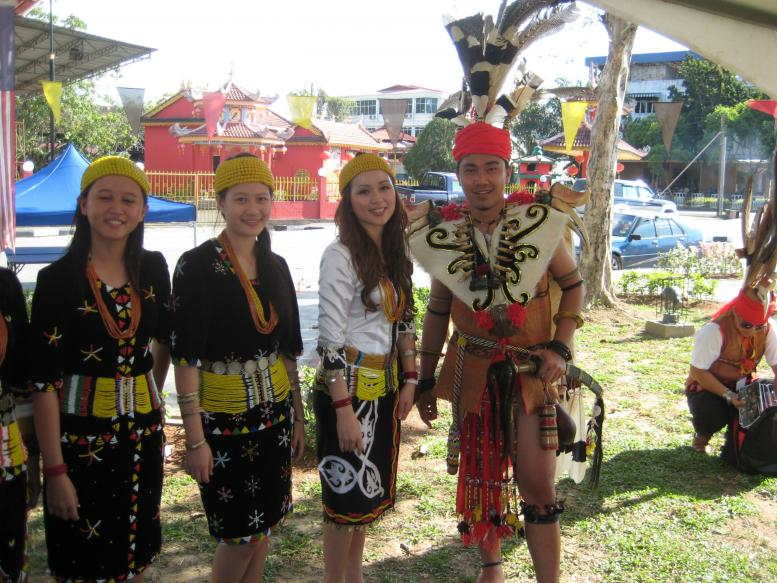 Lun Bawangs inhabit Central Borneo – especially in Lawas Town at Limbang Division. Besides being known fishermen and hunters, the Lun Bawangs practice animal husbandry – the practice of breeding and caring for farm animals – by rearing pigs, buffaloes and poultry.

The term “Murut” is used to describe the Lun Bawangs living in Sarawak and Brunei, believed to be derived from Mount Murud, a sandstone mountain in Limbang, Sarawak and possibly means ‘hill people’. 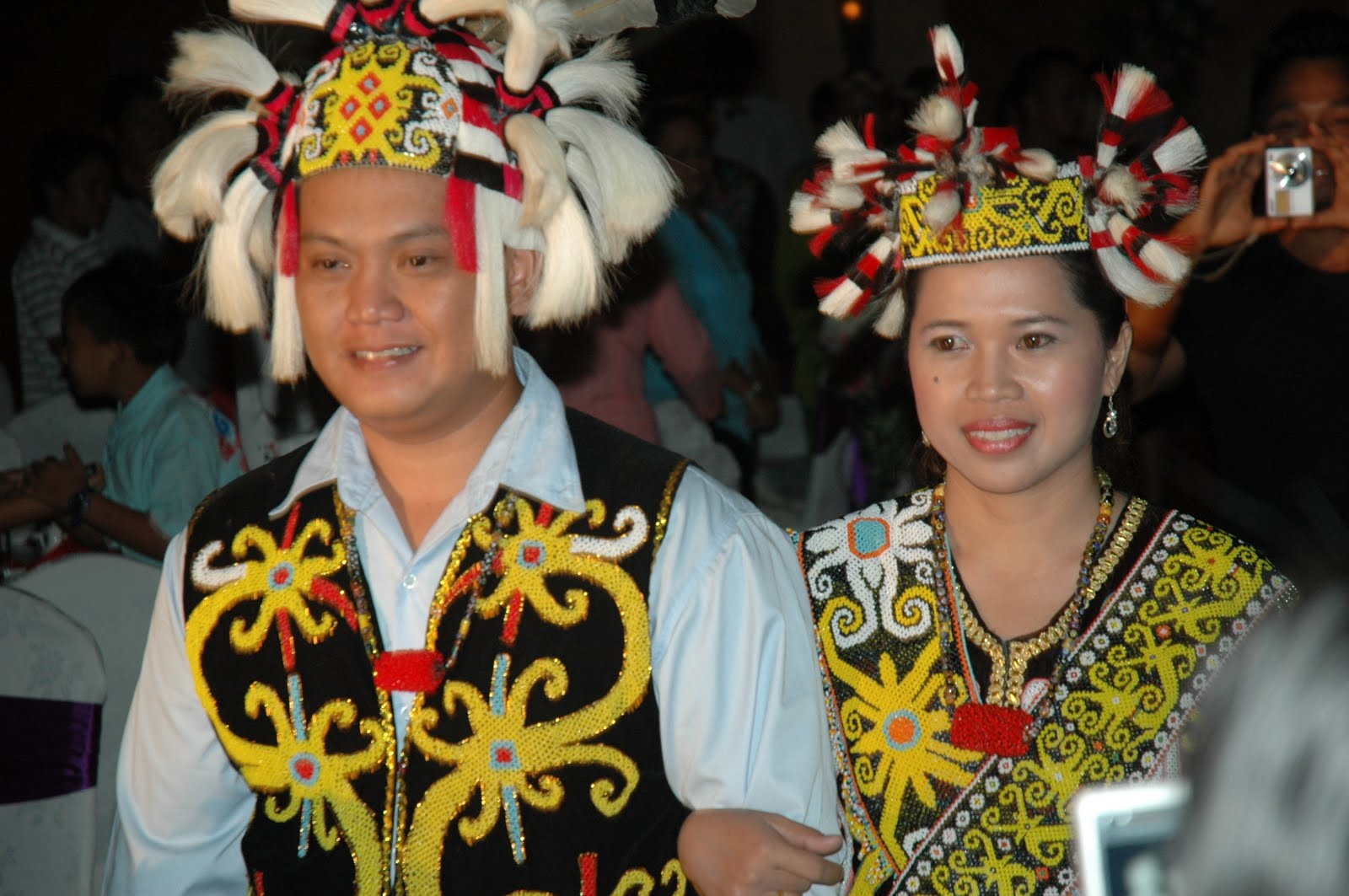 The Kayan tribe lives midway on the Baram, Rejang and Tubau rivers. Traditionally fierce headhunters, they’ve conquered many new lands through wars, even battling the Bajau. Currently, they are known for their elaborate boat-making skills, carving them out of belian, the heaviest, hardest, and most valuable timber in Borneo.

Languages in Malaysia you’ll never know of unless you travel 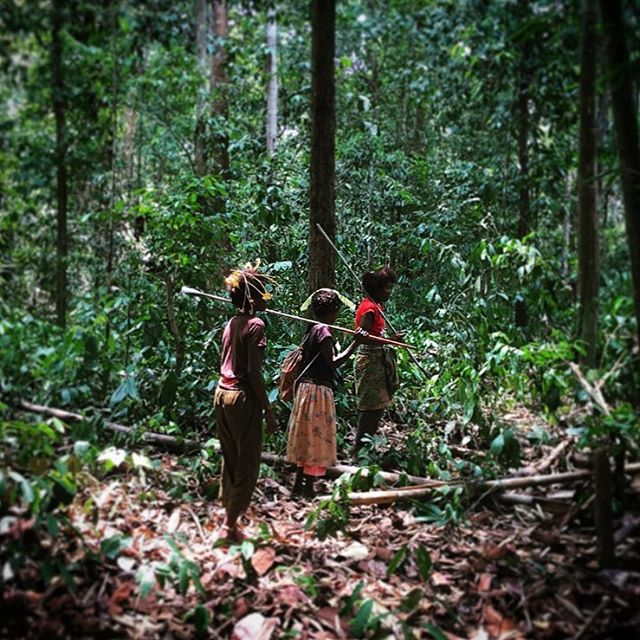 As keen travellers, we tend to assimilate our greetings with the culture and environment we find ourselves in. When in Paris, we assume the most atas demeanour to say “Bonjour” and in Australia, we ang moh our English accent to match the “G’day mate” trope.

Needless to say, we Malaysians are flexible in our language and accent, which is why it ought to be easy for us to learn the Malaysian languages available within our borders. The next time you text your loved one, say “Kopisanangan dongkosuabon” instead of the boring “Good morning” and ask “Ken dooq tiko?” to your friends you’ve not met for a long time.