Youn Yuh-jung wins an award at the 2021 Oscars

On 26th April 2021, Youn Yuh-jung made history as the 1st Korean actress to win an Oscar at the 93rd Academy Awards.

The 1st Korean actress to win an Oscar

Youn Yuh-jung beat out renowned actresses such as Amanda Seyfried, Olivia Colman, Glenn Close, and Maria Bakalova, and won the “Best Supporting Actress” award for her role in Minari. 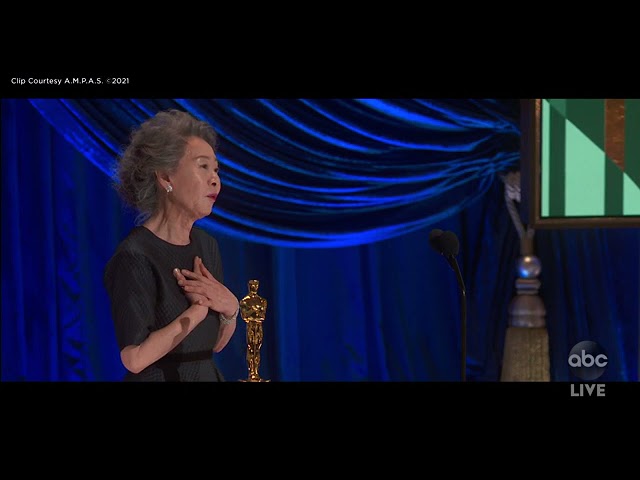 On 11th April, she also bagged the “Supporting Actress” award at the British Academy of Film and Television Arts Awards (BAFTAs), where she gave one of the best acceptance speeches of the year. 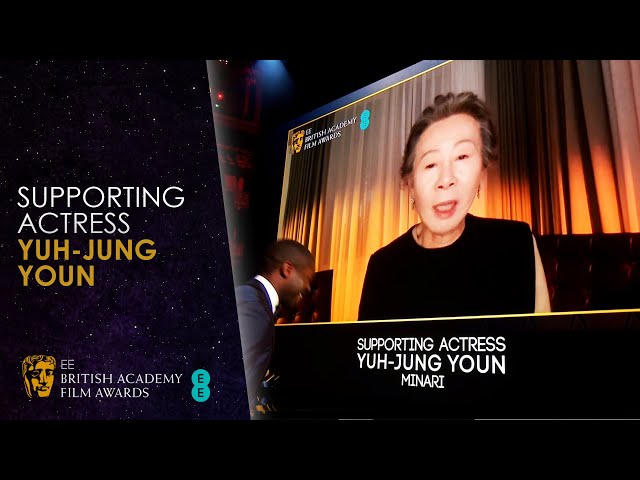 She is currently part of the cast of the variety show Youn’s Stay, which follows a group of renowned Korean actors running a Korean guesthouse together and serving expats in Korea. Woman of Fire was Youn Yuh-jung’s debut film. It is about a composer who lives on a farm with his wife. Their marriage gets ruined when another woman moves in and seduces her husband.

She played the role of Myeong-ja, the woman who moved onto the farm, and her role in the film won 2 “Best Actress” awards in Spain’s Sitges Film Festival and Blue Dragon Film Awards, respectively. Youn’s Stay is a variety show that takes place in a hanok (Korean traditional house) guest house run by Youn Yuh-jung and other famous Korean actors.The cast gets to share aspects of Korean culture with expats who have been in Korea for less than a year.

We’re here for more Asian recognition in Hollywood, with Youn Yuh-jung’s outstanding performance in Minari gaining acclaim just like how the 2019 film Parasite swept awards internationally. We hope their achievements inspire more Asians to pursue their dreams despite the odds. BTS To Release New Single "Butter" On 21/5, New Album Coming In June
EXO's Baekhyun To Broadcast His Last Birthday Party Live On 1/5 Before Joining The Army