Yeri & Hong-seok in talks to star in Blue Birthday

Red Velvet’s Yeri and PENTAGON’s Hong-seok recently received offers to star in PLAYLIST’s new web drama, Blue Birthday, and both are reportedly likely to take it up.

This is exciting news for ReVeluvs and UNIVERSE – fans of Red Velvet and PENTAGON respectively. On top of that, Yeri just made her acting debut in Mint Condition, while Hong-seok is becoming an increasingly popular actor over the past few years.

The plot of Blue Birthday

PLAYLIST is a popular production company that specialises in web dramas. Notable ones include Love Playlist, IN SEOUL, and A-TEEN.

On 30th March, PLAYLIST announced that they will be releasing a new web drama called Blue Birthday. It is fantasy romance thriller about a mysterious photo left behind by a friend who committed suicide, and the main characters try to find out the truth behind the friend’s death. In Mint Condition, Yeri played the lead role Hong Chae-ri, a radiology nurse with a couldn’t-care-less attitude. She was praised for her ability to portray the character well, despite it being her first attempt at acting.

You can watch the trailer below. 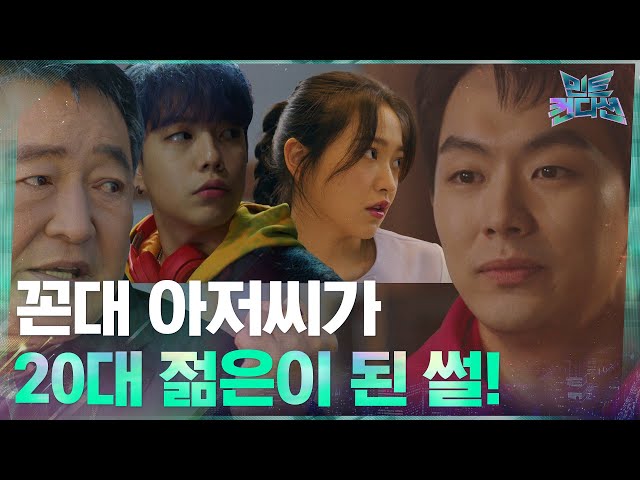 PENTAGON’s Hong-seok is currently acting as Shin Ah-jun in Phoenix 2020. His character portrays himself as someone uncaring and unkind, but he’s actually a good person on the inside.

Prior to Phoenix 2020, Hong-seok starred in a web drama called On The Campus. He played Yoon Hee-yeol, a college student aspiring to become a singer. He also took on a lead role as Hong Woo-jae in the web drama Anniversary Anyway. Korean netizens are pleasantly surprised to find out that Yeri and Hong-seok will be working together, saying that it’s an unexpected but interesting pairing. On Nate Pann, netizens left comments such as “heol daebak…” (whew, amazing) and “Never imagined this would happen, interesting” under a post about the potential casting.

Blue Birthday is currently in the preparation stage and we are eagerly waiting for news about the confirmed cast, as well as the airing date.