Summer blockbuster season in Korea may have ended, but the second half of the year is just as packed with many Korean movies set to be released. As such, we’ve put together a lineup of upcoming Korean movies that are confirmed to be released in Fall and Winter 2020. Seong Dong-il and Kim Hee-won star as a pair of loan sharks who act tough but are actually soft-hearted. They somehow end up stuck with a child – whom they took as collateral or a “pawn” – when her mother gets deported.

Pawn follows the trio’s journey and the deepening of their bond as the girl grows up. It tells a heartwarming story of non-traditional families in Korea.

Fans of Secret Garden star Ha Ji-won will be happy to see her back on the silver screen as the adult version of the “pawn”, for the first time in 4 years. Directed by Shin Jeong-won of Ghost Sweepers, The Night of The Undead is a movie that combines horror and comedy.

Train to Busan 2: Peninsula’s Lee Jung-hyun leads the movie as So-hee, a woman who seems to be married to the perfect man. However, she finds out that he is actually an “Unbreakable” – a breed of supernatural beings that are nearly immortal. She then teams up with two other women to kill him before he kills her first. Stone Skipping revolves around an intellectually handicapped man, Seok-goo, who befriends Eun-ji, a teenage runaway in search of her father.

However, Eun-ji is later involved in an incident and Seok-goo is accused as the perpetrator. He is thereafter caught between the priest who defends his innocence and Eun-ji’s shelter advisor, who is convinced otherwise.

It was first screened at the Busan International Film Festival 2018 and will be making its official theatrical debut on 30th September 2020. Hwan Dong-hee stars as Tae-song, a professional mixed martial arts athlete who gets into a street fight with an unknown man. He gets injured and subsequently disqualified from a UFC tournament.

Dong-hee finds out that the man is the champion in Blood Street – an illegal gambling site that bets on street fighting matches – and learns that the injury was part of a conspiracy to lure him into the game.

Real Fighter is an action film about the underground street-fighting world in Korea. The Wandering Chef is a documentary that explores the meaning behind a home-cooked meal and follows its process from harvest to table.

Lim has spent most of his life travelling around the world, looking for intriguing culinary and medicinal ingredients to use in dishes. The Wandering Chef documents the past 10 years of his journey. His stepmother is featured in the show as well, and their relationship is touched upon in detail. 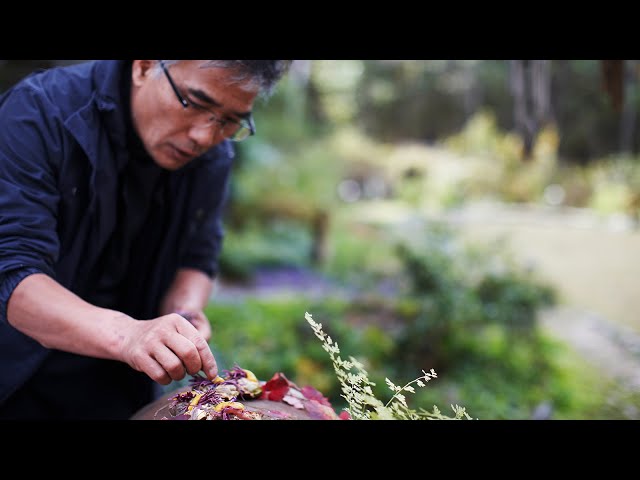 P1H is a feature film produced by FNC Entertainment to showcase their new boy group, P1Harmony, who will be debuting in October.

It will introduce them through a storyline where the members come together from different dimensions to find a “star of hope” in order to save Earth, which has succumbed to a virus that spreads rage, hate, and violence.

The movie was written and produced by Director Chang of Canola and Death Bell fame, and will also star CN Blue’s Jung Yong-hwa. 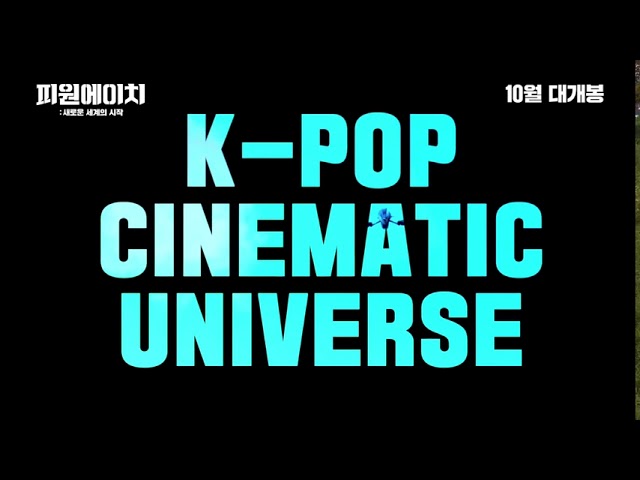 Fresh off their success with recent singles How You Like That and Ice Cream, BLACKPINK announced that they would be releasing a documentary on Netflix on 14th October 2020.

The documentary offers their fans an authentic, behind-the-scenes look at their lives and what it takes to be a worldwide sensation. BLACKPINK: Light Up The Sky will end with their Coachella performance, as the first K-pop girl group to be invited to perform for the show. Using an omnibus format, Ensemble tells the stories of three different couples in a theatre troupe in Jeonju, who are all going through various stages in their relationships.

It is not to be confused with the 2014 Korean film of the same name, as it has only been screened at the Jeonju International Film Festival in 2019. Set in 1995, a trio of friends – played by Ko Ah-sung, Esom, and Park Hye-soo – are colleagues at Samjin Company, where they are passed over for promotions as they only have high school diplomas.

However, the company declares that any employee who scores high on the TOEIC (Test of English for International Communication) will be promoted. To help employees, the company opens up an English class, which the trio attend.

While studying for the exam, the friends begin to uncover unethical practices within the company and work together to expose the corruption. Yoo Ah-in is back in another movie after the success of zombie flick #Alive. This time, he teams up with Yoo Jae-myung in Voice of Silence. The pair take on roles as “cleaners” who clean up the messes left behind by crime organisations and gangs.

One day, they come across a young kidnapped girl while working a job for a client. They try to contact the client but find out that he has been killed. The movie follows them as the unexpected situation begins to unfold.

Despite the global pandemic putting a damper on the film industry, Korean movies are still finding their way to the big screen. While not every title on our list has confirmed their release dates, we have hope that more concrete details will emerge soon. 10 Chuseok Foods Koreans Eat During Their Thanksgiving And How To Cook Them
SuperM X MARVEL Collection Is So Powerful That Even Thanos Can’t Help But Snap Them...