Tiffany in The Youngest Son Of A Chaebol Family

According to SPOTV News, Tiffany will reportedly be starring in an upcoming drama called The Youngest Son Of A Chaebol Family. If the news is confirmed, she’ll be acting alongside big names such as Song Joong-ki, who was offered the lead role last month.

A son seeks revenge against his family The Youngest Son Of A Chaebol Family is based on the web novel of the same name. The story revolves around Yoon Hyun-woo, who has been working for the Sunyang Group for over 13 years. Despite Hyun-woo’s loyalty to the company, he was made the scapegoat for embezzlement and eventually murdered.

He gets miraculously reborn as Jin Do-jun, the youngest son of the Sunyang Group, and he aims to take revenge on the family from the inside. Song Joong-ki is currently in talks to take on the role of Do-jun. Shin Hyun-bin, who’s known for her role as Jang Gyeo-ul in Hospital Playlist, was offered the role of Prosecutor Seo Min-young, who was Do-jun’s rival in law school and his love interest.

Tiffany is slated to play a Korean-American character called Rachel Arief. Arief is the CEO of the company Miracle Investments.

What Tiffany has been up to recently

Tiffany has been actively promoting as a soloist. Earlier in April 2021, she starred in the Korean version of the popular Broadway musical Chicago. She played Roxie Hart, one of the main characters.

Tiffany will appear as one of the judges in a new girl group survival show called Girls Planet 999. She’ll be on the judging panel as a K-pop Master, alongside soloist Sunmi.

The survival show is scheduled to air in August. Watch the 1st meeting of the judging panel here: 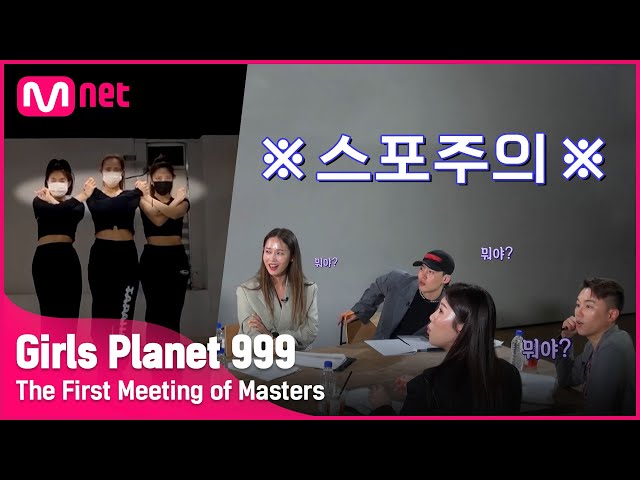 Tiffany to star in The Youngest Son Of A Chaebol Family

If Tiffany accepts the offer, she will make her Korean drama debut in The Youngest Son Of A Chaebol Family.

We hope to hear good news soon, but till then, you can catch her as a K-pop Master in the upcoming girl group survival show, Girls Planet 999. Law School Finale: What We Loved About The Final Episode & What Could Have Been Better
8 Taxi Driver Facts That Will Intrigue You, Including Cases Inspired By Real-Life Crimes