On 4th October, Korean sports and entertainment media company OSEN reported that the Squid Game cast will be making an appearance on The Tonight Show Starring Jimmy Fallon.

Main cast to appear on the talk show The four main characters of Squid Game who are confirmed to appear on The Tonight Show Starring Jimmy Fallon are Lee Jung-jae, Park Hae-soo, Jung Ho-yeon, and Wi Ha-joon.

Filming will take place on 5th October (KST). The interview will be held virtually due to the ongoing pandemic, so the cast members won’t be flying to the US. The broadcast will be released on 6th October in Korea. The Tonight Show Starring Jimmy Fallon has seen influential figures, such as Ariana Grande, Lady Gaga, and even Barack Obama, on the talk show. In recent years, Korean celebrities such as BTS and BLACKPINK have also been invited.

In 2019, Bong Joon-ho, the director of Parasite, also appeared on the show. 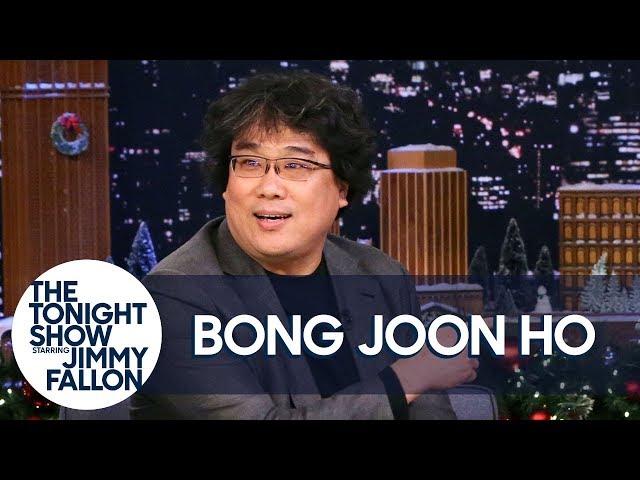 Squid Game has been breaking records left and right, swiftly becoming a worldwide phenomenon – they’re ranked number one in all 83 countries where Netflix is available.

The cast of Squid Game continues to gain popularity on their personal Instagram accounts, and Jung Ho-yeon is now officially the most-followed Korean actress on the social media platform.

According to OSEN, the interview of the Squid Game cast is going to be a special one. Hopefully we learn a thing or two about the Netflix hit, as well as get to know the cast better.