SHINee will be celebrating their 13th anniversary with fans on 25th May, 8PM KST, through V LIVE. Dubbed SHINee DAY, the live stream will be free of charge.

SHINee’s achievements over the past 13 years

SHINee has made numerous marks in the history of K-pop over the past 13 years.

During their rookie days, SHINee was the first group to win the “Rookie Award Grand Slam” at Korea’s major music award shows. 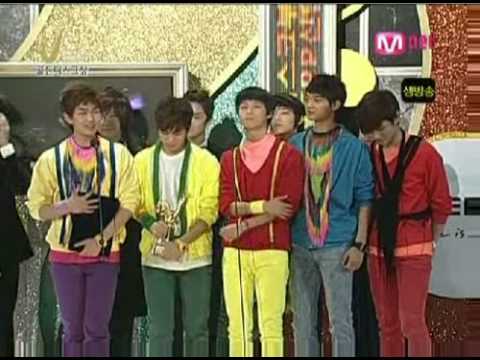 SHINee was crowned the “Artist of the Year” at the MMAs in 2013 – it’s the biggest award they’ve received yet. 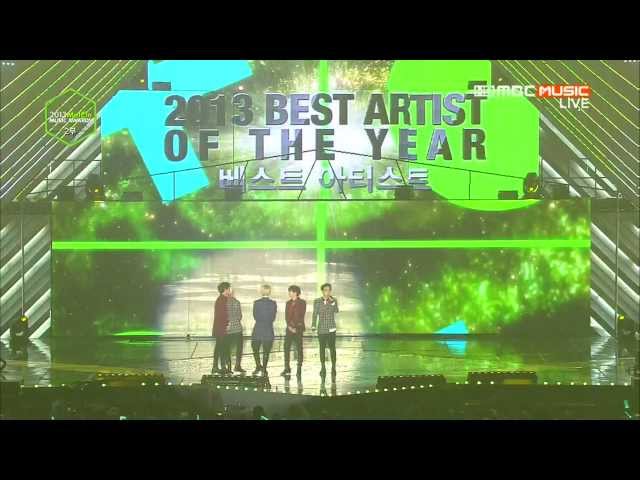 Their iconic song Sherlock gained recognition for its phenomenal choreography. It was one of the most expensive K-pop choreographies ever as the group engaged Michael Jackson’s choreographer, Tony Testa, to come up with it.

But the price was worth it – SHINee’s performance in Sherlock led them to win the “Best Dance Performance Award” at various Korean music award shows. Sherlock has become a legendary K-pop song, joining the likes of TVXQ’s Mirotic and 2NE1’s Fire, and many rookie groups choose to cover the song for special performances on music and award shows. 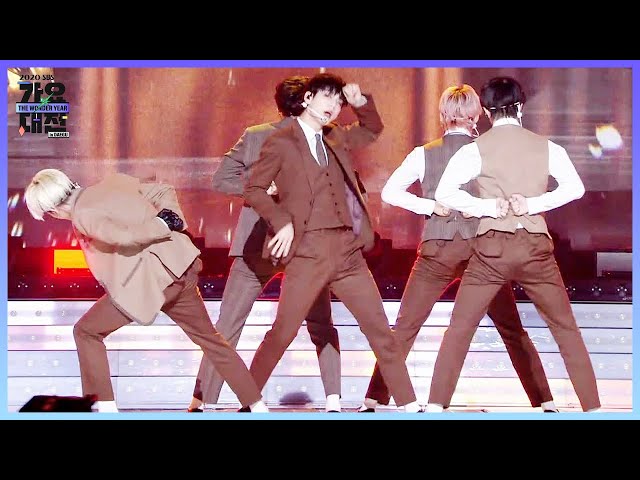 What to expect from SHINee’s 13th anniversary live The live will likely comprise performances of SHINee’s hit songs, segments where the group talks about hilarious things that happened during their promotions, mini-games, and a Q&A session with the boys.

SHINee’s 13th-anniversary party will be held on their official V LIVE channel on 25th May 2021 at 8PM KST.

SHINee has overcome the odds and is one of the few 2nd generation K-pop groups that are still active today. We’re proud to see how far they’ve come in the past 13 years, and we’re excited for what the future has in store for the boys.