Comedian Sayuri suffers backlash for being a single mum

In Korea’s conservative society, single mums are often not seen positively by the general public. But Sayuri, a Japanese comedian working in Korea, decided to raise awareness of what it takes to a single mum in South Korea.

A Japanese TV personality who’s a single mum by choice

41-year-old Sayuri Fujita is a Japanese TV personality who has been actively promoting in Korea since 2007. She has appeared on various variety shows and is currently part of the panel of the KBS 1TV show My Neighbor Charles. 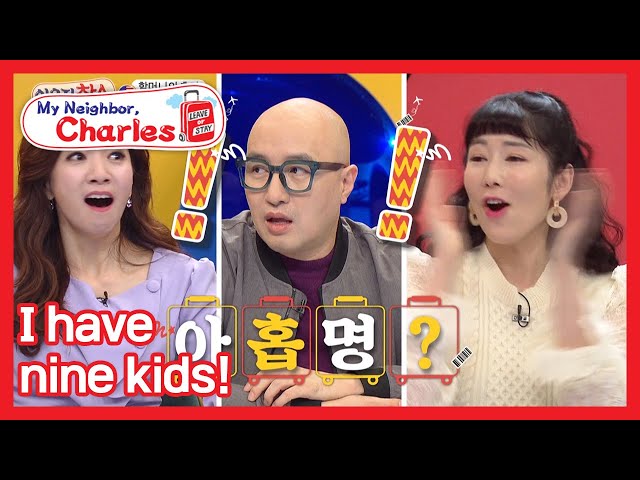 In order to pursue her dream of becoming a mother, Sayuri chose to go through in vitro fertilisation (IVF) despite being unmarried. However, the law in South Korea mandates that unmarried women are not allowed to go through IVF in Korea, hence she returned to Japan for the procedure.

That wasn’t the only hurdle she had to overcome – doctors informed Sayuri that due to her uterine levels, it may be difficult for her to conceive. 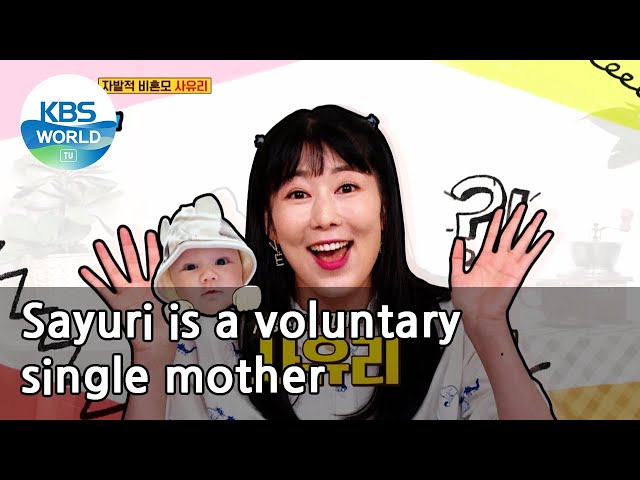 She has kept her fans updated on her son’s well-being via her Instagram and official YouTube accounts, showing the progress of his growth.

Later in January, Sayuri returned to Korea with her son and her mother. 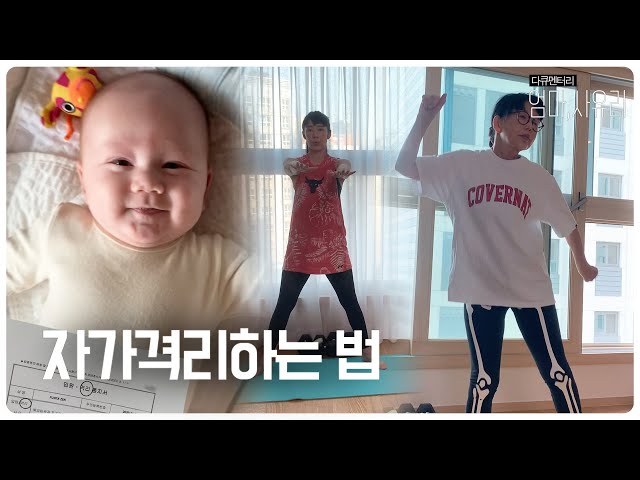 She has since celebrated various milestones with Zen, such as his 100th-day celebration and his 1st visit to the paediatrician. Zen’s 1st visit to the paediatrician in Korea.
Image adapted from: SayuriTV

Later in March, KBS 2TV announced that Sayuri will be joining the cast of the well-loved family variety show The Return of Superman, together with Zen.

Unfortunately, KBS’s decision to have her appear on the show received mixed reactions from the general public and netizens. Petition to cancel Sayuri’s appearance on the show.
Image adapted from: 대한민국 청와대

This issue blew up, and a Blue House petition to cancel her appearance on the show has received over 4000 signatures to date. Protesters against Sayuri’s appearance on the show outside the KBS building.
Image adapted from: MBCNEWS

Even a non-governmental organisation took to protesting in front of the KBS building, in a bid to get her off the show’s lineup. The NGO claims that Sayuri will be “spreading the wrong message” by being an unwed mother. 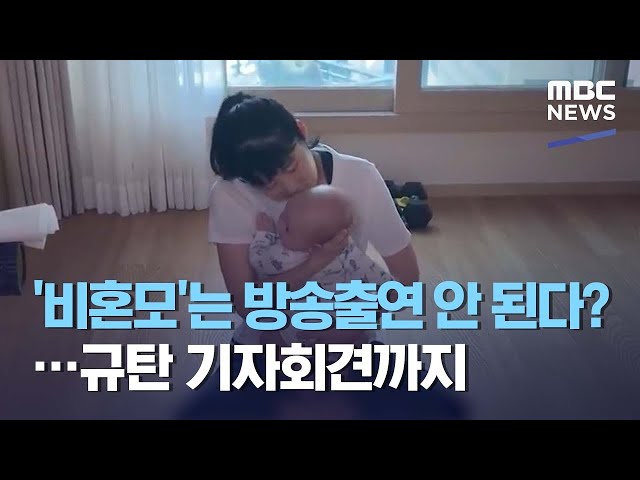 KBS stands up for Sayuri despite negative reactions

Following the chain of events, KBS responded firmly to the backlash. The public broadcaster said that there has been a change in family dynamics in Korea in recent years, and 7.3% of Korean households are single-parent households.

They hope to open the minds of the public by showcasing different types of families, and not just the stereotypical idea of what a family should usually be like.

KBS also re-emphasised the main focus of The Return of Superman and expressed support of Sayuri – the “Superman” of the show refers to the very first hero a child will see after their birth. In Zen’s case, his “Superman” is his mother, Sayuri.

Sayuri as a single mum Huge props to KBS for supporting Sayuri’s journey as a single mum by keeping her on the cast of their show. As times are changing, we hope that others will be more open to the reality of single-parent households and accept them with open hearts.

The broadcast date of Sayuri’s episodes on The Return of Superman have yet to be released, but we look forward to seeing her and her cute son go about their daily lives soon.

Check out these articles BTS Teams Up With McDonald’s For A BTS Meal, ARMYs In 50 Countries Can Buy It From May 2021 Onwards
IU & Lee Joon-gi Hope To Co-Star Again In “Moon Lovers: Scarlet Heart Ryeo” Season...