Kim Se-jeong recently received an offer to take on the lead role in the webtoon drama The Office Blind Date alongside Ahn Hyo-seop, who received it 2 months back.

Based on a famous web novel & webtoon The Office Blind Date is a rom-com about an office employee, Shin Ha-ri, who goes for a blind date in the place of her friend.

Later, she finds out that her date is the CEO of the company she’s working for. Things spiral downwards as she’s unsure of what she should do.

The author first published The Office Blind Date in the form of a web novel in 2017, and it was turned into a webtoon on KakaoPage a year later. It was so popular that KakaoPage announced that the series would be getting a live adaptation. 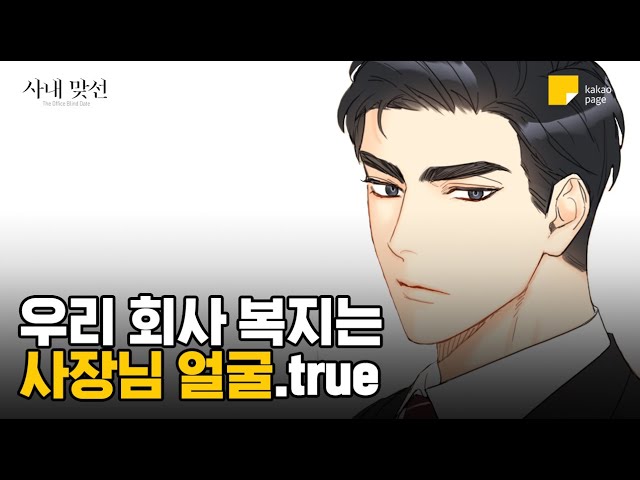 Kim Se-jeong and Ahn Hyo-seop are reviewing their offers

According to reports on 6th May, Jellyfish Entertainment stated that Kim Se-jeong has been offered the role of Shin Ha-ri and is currently reviewing the offer to star in the drama.

Prior to this, media reports suggested that Jo Bo-ah, who most recently starred in Tales of the Nine-Tailed, was also offered the female lead role. Images adapted from: @clean_0828 and @imhyoseop

Meanwhile Ahn Hyo-seop, who received the offer to star in the drama in March, is also reviewing his offer from the producers.

Although everything is still up in the air, fans can’t help but to be excited by the prospect of seeing Kim Se-jeong, who proved her acting chops in The Uncanny Counter, star alongside Ahn Hyo-seop, who has become increasingly popular since starring in a series of hits such as Abyss and Dr. Romantic 2.

The Office Blind Date will be produced by Park Sun Ho. He previously headed the production of Suspicious Partner, which starred Ji Chang-wook and Nam Ji-hyun.

Keep up with Kim Se-jeong and Ahn Hyo-seop’s latest updates on their official social media accounts, @clean_0828 and @imhyoseop. 8 Lee Kwang-soo "Running Man" Moments That Made Us Laugh Till Our Stomachs Hurt
Imsil Cheese Theme Park: Make Your Own Imsil Cheese In This Cheese-Shaped Building In Jeollabuk-do