Fans of mint chocolate will be elated to know that they will soon be able to brush their teeth with their favourite flavour. But for anti-fans, this new launch is probably a nightmare come true. Baskin Robbins Korea’s new merchandise is a collaboration with AEKYUNG’s 2080 dental care brand. The toothpaste and toothbrush set can be purchased for KRW900 (~USD0.80) when you buy a quart of ice cream, or any larger sizes, at a Baskins Robbins store in Korea.

If you can’t wait to get your hands on the new merchandise, pre-orders are currently open till 13th April at a discounted price of KRW400 (~USD0.36). Pre-ordered sets will be available for collection at Baskin Robbins stores in Korea from 14th April to 16th April. The mint chocolate toothpaste & toothbrush set will be sold alongside Baskin Robbins Korea’s latest limited–edition mint chocolate menu items. This new release does not have a global shipping option, but if you happen to have a friend in Korea, you can ask them to help you get it. The Mincho BonBon is also available. It’s an “upgraded” version of mint chocolate ice cream, as chocolate truffles are used instead of your usual chocolate sprinkles, shavings, or chunks.

Tied with the launch of Mincho BonBon is also a short MV from VIXX’s Ravi, where he promotes the new ice cream with a catchy remix.  The MV went viral in South Korea, and now has more than 2 million views since its release on 31st March. Watch it below. 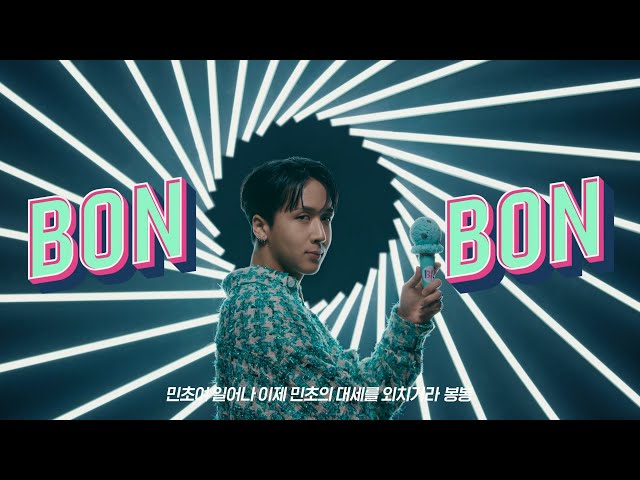 Mint chocolate is a hot topic of debate in South Korea, much like the debate over pineapples on pizza. Those who are against the flavour feel very strongly about it, and those who love the flavour will defend it with all their might.

GOT7’s Jay B is well-known for his love for mint chocolate, so it’s no surprise that he left a celebratory comment under HYPEBEAST KOREA’s post on Baskin Robbins Korea’s new mint chocolate toothpaste.

And some don’t even have words to describe their disgust, simply leaving multiple vomiting emojis.

Those who dislike mint chocolate have been claiming that the flavour tastes just like toothpaste. With Baskin Robbins Korea’s new mint chocolate toothpaste, we will finally be able to put those claims to the test.

Whether you like it or not, quirky toothpaste flavours are uncommon so the mint chocolate toothpaste is worth a try. You may even surprise yourself – perhaps you don’t like eating mint chocolate-flavoured foods, but you may love the toothpaste.