The South Korean government has enacted a new Covid-19 rule in a bid to reel the pandemic in – Korean gyms are no longer allowed to play fast-paced songs on their premises. Although this new rule sounds ridiculous, we suggest abiding by it to prevent the government from pushing for harsher ones.

In response to the surge in Covid-19 cases in Korea, the government has decided to implement new rules to curb the spread of the virus. The rules are meant to prevent gym-goers from breathing too fast and sweating too much. From 13th July onwards, all gyms in the greater Seoul area will have to abide by the new measures.

All sports facilities must close by 10PM KST, and gyms are to follow these guidelines:

Korean government suggests types of music to be played

Many have raised questions with regards to the types of music that are allowed to be played.

The Korean government then suggested a couple of songs that are allowed to be played in gyms. These songs include ballads such as Wildflower by Park Hyo-shin, and trot songs such as Brother Tes (테스형) by popular trot singer Na Hoon-a. 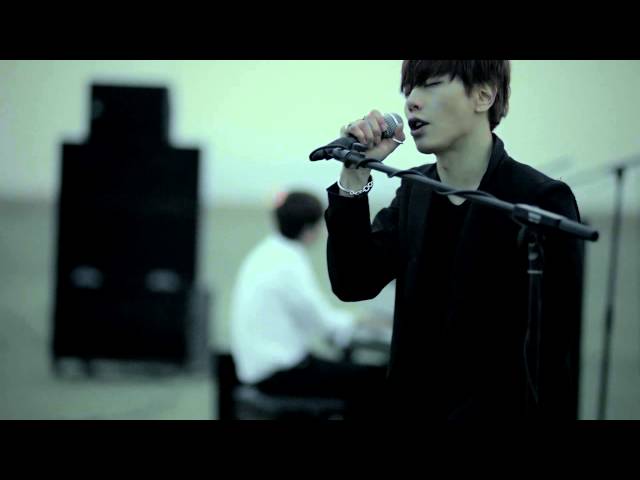 BTS ARMYs in Seoul will be happy to know that they can still listen to Dynamite and Butter while exercising as these songs fall in between 110-115 BPM.

Unfortunately, songs such as Gangnam Style by Psy, BOOMBAYAH by BLACKPINK, PTT by LOONA, and Kick It by NCT are all above 120 BPM.

Netizens are baffled by the new rules and aren’t taking it too well. Shortly after the press release last week, over 7,000 Twitter users resonated with this tweet from @ahwan1221.  It says, “What kind of nonsense is this – does this mean they’re going to take our earphones and check on the music we’re listening to? And tell us to turn it off if the rhythm is too fast?”

A couple more netizens expressed their dissatisfaction with the new rules. Twitter user @TUyC0v03i0xe2dE expressed disbelief by saying that the new rule to ban songs above 120 BPM in Korean gyms is a joke, and that this whole thing reminds them of a “zombie comedy”. In response to the ballad song suggestions by one of the Korean government officials, Twitter user @ill9neverdie bemoans, “What the heck… We’re going to hear ballads in the gym…”

While this new rule is a bummer, boxing to the dulcet tones of Park Hyo-shin’s Wildflower will give you a chuckle or two. Here’s to the day we can run on the treadmill while listening to BLACKPINK’s absolute bangers and jam to our favourite gym tunes again. 11 Brave Girls Facts That Got South Korea Rollin' Into Their Fandom
Yeo Jin-goo Offered Lead Role In Link, A Fantasy Romance Drama About An Empath