Korean dramas airing in May 2022

In the blink of an eye, we’re bidding farewell to April and embracing May. While productivity is key to success, don’t forget to give yourself a break every now and then. Here are 5 new Korean dramas you shouldn’t miss in May 2022, including the highly anticipated fantasy music drama The Sound Of Magic. Prior to Lee Tae ascending the throne, his father was the king. However, his father had forcefully overthrown his predecessor, just so he could take over.

Now that Lee Tae is the king, he becomes driven by greed. In addition, he has a myopic attitude towards his people.

He aims to become the supreme leader no matter what it takes. But his wise right-hand man, Park Gye-won, doesn’t support Lee Tae as he sees more potential risks than benefits.

Amidst the fight for greater power through corrupt means, Lee Tae falls in love with Yoo Jung, who comes from a reputable and noble family.

2. Goo Pil-soo Is Not There Interweaving suppressed dreams and the challenges of reality, Goo Pil-soo Is Not There revolves around Goo Pil-soo and Jung Seok, who are in different yet similar phases of life.

Pil-soo is in his 40s, and he enjoys a simple life with his family. He earns a living by running a bar, but deep down, he feels as though there’s more to life than just making ends meet.

What’s more, he had a taste of what it’s like to succeed in life – back in the day, he was a professional boxer who basked in the limelight.

On the other hand, Jung Seok is in his 20s. Growing up, he witnessed how his parents were constantly struggling with money.

Despite his tough upbringing, he worked hard and managed to get into the most prestigious university in Korea.

Perhaps it was the financial difficulties Jung Seok had to go through since young, but he’s fixated on the idea of creating his own business. To Jung Seok, he views success as becoming a founder of his own start-up.

Through Pil-soo and Jung Seok’s encounter and journey, the drama seeks to delve into real-life social issues in Korea, such as soaring unemployment rates and unceasing academic pressure. 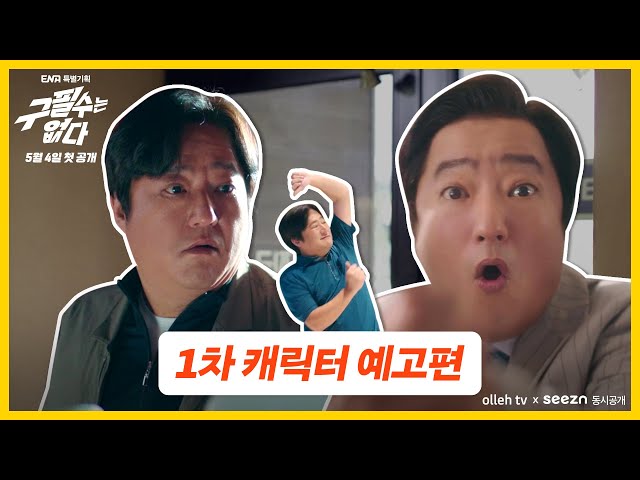 3. The Sound Of Magic If the story of Peter Pan were to be made into a Korean drama, it’d probably be something like The Sound Of Magic.

Directed by the mastermind behind Itaewon Class (2020), the musical fantasy drama follows a magician named Rieul.

The protagonist is filled with mysteries – he lives in an abandoned amusement park and doesn’t want to grow up.

One day, he chances upon Yoon Ah-yi, who is the complete opposite of him. She can’t afford to take things slow like Rieul as she has to grapple with family issues while maintaining good grades in school.

Seeing Ah-yi downcast, Rieul performs magic tricks to cheer her up and provides her with a temporary escape from the harsh reality. 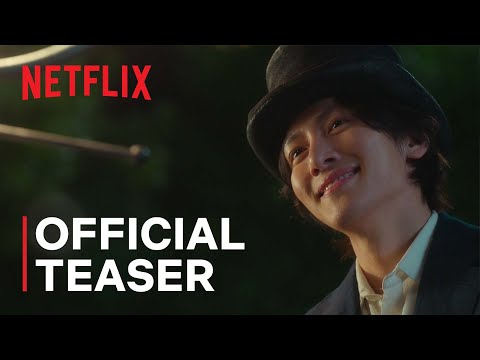 Woori The Virgin is a remake of the American series Jane The Virgin, but with a cultural twist.

Oh Woo-ri is an assistant screenwriter, and she’s devoted to her boyfriend Lee Kang-jae. Despite having been in a committed relationship with him, Woo-ri is determined to remain a virgin until she gets married.

However, during a medical check-up at the OB-GYN, she finds out that she’s pregnant. To make matters worse, the child doesn’t belong to her boyfriend, but to a stranger named Raphael.

It turns out that Woo-ri became pregnant as a result of the doctor’s terrible blunder. What will Woo-ri do now?

5. The Witch Is Alive The Witch Is Alive is a dark comedy drama centred on a group of friends, who each encounter a stumbling block in their lives.

Gong Ma-ri’s life couldn’t be better: she’s in a happy marriage, and she fulfils her duty as a mother to her daughter with no challenges.

However, her tranquil life shatters into pieces when she finds out that her husband is cheating on her.

After much consideration, Ma-ri decides to conclude her marriage in a way she deems the most cruel to her husband.

Chae Hee-soo’s future is settled after she gets married to her husband who comes from a chaebol (large conglomerate run by a family) – or so she thought.

Her marriage is a mess, and her mother-in-law suffers from Alzheimer’s Disease. As a result, Hee-soo has to stay home and take care of her.

In the midst of her exhausting life, Hee-soo’s mother-in-law promises her an offer that is both risky and enticing. Will she accept the offer or turn it down?

With her late husband’s life insurance payout in her hands, she does everything she can to safeguard the money. But she becomes increasingly uneasy and anxious by the thought of losing the money.

Korean dramas to keep you occupied in May 2022

It’s not everyday that we get to watch a fantastical music drama, so mark your calendars and get ready to enjoy a magical month. Here’s to making the best of May! Cho Yi-hyun & Yeo Jin-goo To Star In Agreement, A Sci-fi Movie About A Time-slip Romance
Single’s Inferno Season 2 Confirmed, Participants Will Be Recruited Through Netflix