The first half of 2021 has served us with many memorable K-dramas, from the quietly thrilling Beyond Evil to the melodramatic Penthouse. With the new month finally here, here are 9 new Korean dramas in June 2021 that you can look forward to. The Penthouse: War in Life is a drama that takes place in Hera Palace, a luxury apartment complex with 100 floors. Of course, located at the top floor is the titular penthouse. The series follows 3 mothers who will do anything for their children, even if it has to involve some sort of crime.

Following the success of the past 2 seasons, Penthouse will be returning for a 3rd season. To commemorate the 3rd season, there will be a special broadcast on 2nd June. The children of Hera Palace, Secretary Do, Secretary Jo, and Secretary Hong will discuss what viewers can expect in the 3rd season.

Catch the long-awaited teaser below: 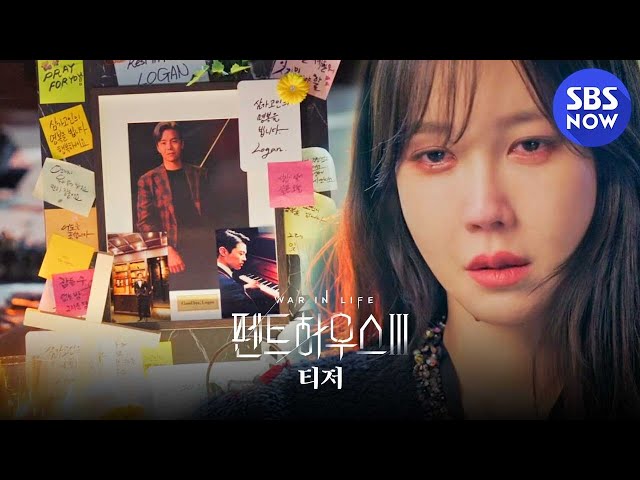 In one of Je-yi’s videos, she uses products from a budding cosmetics start-up and the CEO of the company, Lee Woo-bin, has a crush on Je-yi. He struggles with socialising with others, but goes out of his comfort zone in hopes of getting to know Je-yi better. Lee Woo-bin will be played by Lee Tae-sun. He is known for playing Yeon-woo, Jang Man-wol’s best friend in her past life, in Hotel Del Luna.

Jang Eui-soo will be acting as Lee Tae Kyung, the handsome director of MCN, an agency that manages beauty content creators. He has a one-sided love for Je-yi and ends up fighting for Je-yi’s heart against Woo-bin. We last saw Eui-soo in Oh My Ladylord as Park Gun-ho, an employee from KT Cosmetics.

Go Sung-min will play Oh Oh-young, Je-yi’s rival. Je-yi used to look up to her, but Oh-young got complacent and the quality of her videos dropped, allowing Je-yi to overtake her and rise to fame.

You can catch this web drama on Viki or WeTV. Love (ft. Marriage & Divorce) revolves around 3 married couples in their 30s, 40s, and 50s, and the string of affairs that take place in each relationship.

The 1st season was split into 2 parts, each part showing the marital struggles from the wives and husbands’ point of view. In the 2nd season, we can expect to see the aftermath of the affairs.

The teaser shows Boo Hye-ryeong confronting Pan Sa-hyun about his affair, asking how far he went with his mistress, Song Won. We also see Lee Si-eun threatening to punish Park Hae-ryun if he hurts their kids with his affair he commits. Finally, Shin Yoo-shin gets questioned by Sa Pi-young while on a horseback riding date with his mistress, Ah Mi. 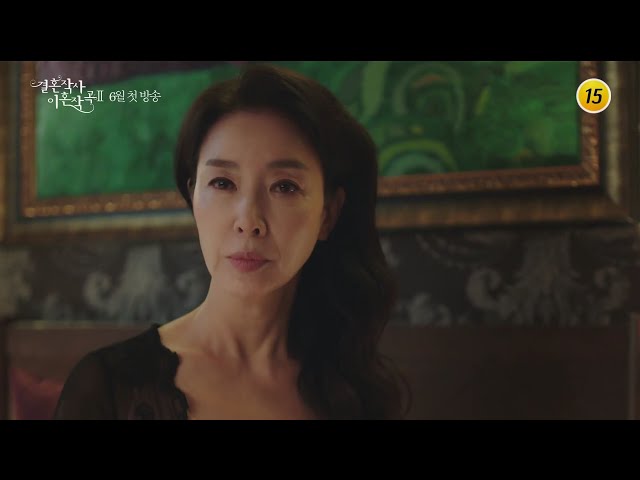 4. At A Distance, Spring Is Green At A Distance, Spring Is Green is a live adaptation of the coming-of-age webtoon of the same name. The story depicts the lives of 3 college students, Yeo Joon, Kim So-bin, and Nam Soo-hyun, who struggle with real-life issues as they get through university.

Check out the teaser below: 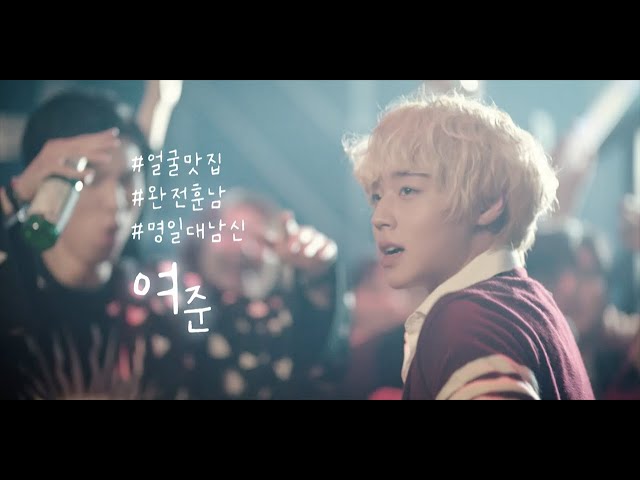 Monthly Magazine Home is a rom-com that follows the lives of Na Young-won, the editor of a lifestyle magazine called Monthly Home, and Yoo Ja-sung, who is the CEO of the magazine.

Young-won stays in a rental home and has the mindset that home is a place to live in. On the other hand, Ja-sung thinks that you can make a profit out of your home by selling it.

After the 2 cross paths, their mindsets towards the idea of “home” changes, and romance blossoms as they get more involved with each other’s lives. 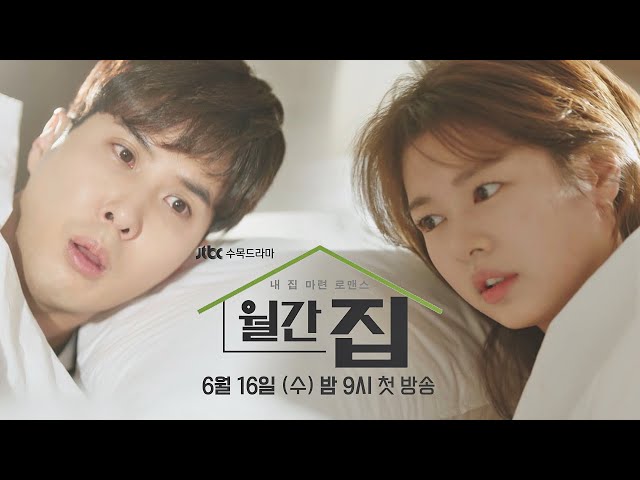 Hospital Playlist is a drama that follows the lives of 5 doctors who are also long-time friends. This drama gives us a realistic insight into the lives of medical professionals and allows us to empathise with them.

Fans were previously treated to a spin-off, titled Wise Camping Life, where the 5 friends went on a camping trip together.

The season 2 teaser promises more stories that will warm our hearts, and of course, the 5 friends will be jamming at band practice at Seok-hyeong’s.

Check out the teaser here: 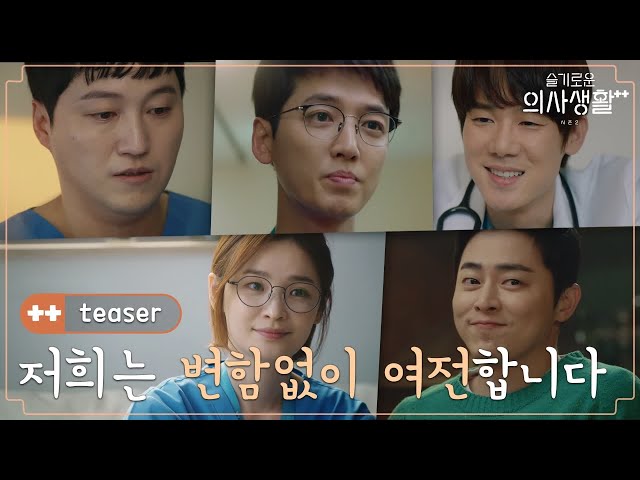 Nevertheless is a K-drama based on a webtoon of the same name.

It follows 2 college students named Yoo Na-bi and Park Jae-un, and the story will explore the 2 going out of their comfort zone. Na-bi is hesitant to fall in love again after a failed relationship, and Jae-un attempts to express his emotions better.

Song Kang will be starring as the flirtatious Park Jae-un. Jae-un prefers to participate in flings than be in committed relationships. Starring alongside Song Kang is Han So-hee, and she will be playing Yoo Na-bi. Na-bi attempts to move on from her ex after seeing him cheat on her, and she meets Jae-un in the process.

Watch the teaser of Nevertheless here: 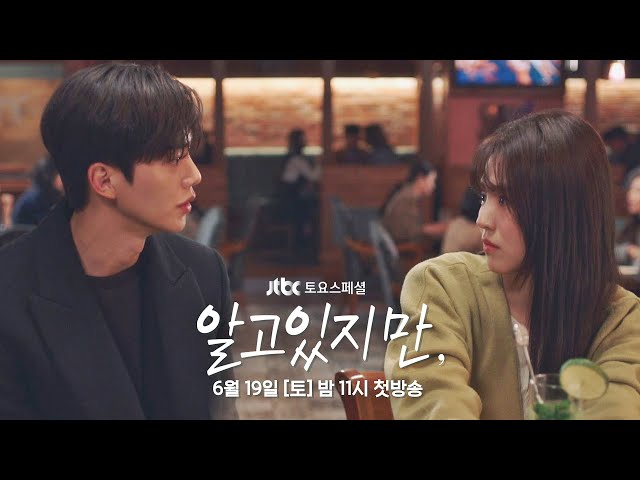 Voice is a rollercoaster ride of a drama – it follows the team at the 112 Emergency Call Centre as they solve crimes through voice analysis and the power of their hearing. This drama has achieved superb ratings for the past 3 seasons, and hence, a 4th season was secured.

In Voice 4, the Golden Time team will be up against a serial killer with abilities just as sharp as Kwon-joo’s, and a new string of challenges await them.

The teaser for Voice 4 was rather unique as it allows fans to place themselves in the shoes of the Golden Time team as they listen to a voice recording of a victim sent by the serial killer.

Check it out below: 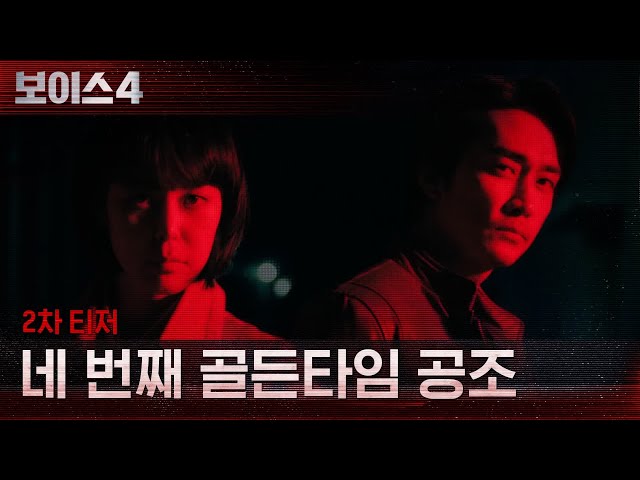 No One But A Madman follows a group of workers in Hanmyung Electronics, an engineering company. The drama centers on Choi Ban-seok, who has been with the company for over 20 years and has a good relationship with his colleagues.

Later, the company faces a crisis and has to let go of some of its staff. To save himself from being dismissed, Ban-seok ends up getting transferred to the HR department. There, he meets Dang Ja-young, the 1st female executive in Hanmyung Electronics.

Ban-seok and Ja-young face a series of difficulties as they interact with each other at work, but they learn more about themselves in the process.

We’ll be seeing new Korean dramas and recent favourites making their return in June 2021, and it’s only a matter of time till they air their 1st episode. We look forward to binge on these dramas soon! 5 Things To Know About Jun Ji-hyun’s Divorce Rumour, Including Their Relationship Timeline
Lee Do-hyun & Kwak Dong-yeon In Talks To Star In "Hounds", An Action Drama Based...