February is the shortest month of the year, but that doesn’t mean we should devote less time to catching up on the latest Korean dramas. These 8 new Korean dramas in February 2022 have intriguing plotlines and promise sizzling on-screen chemistry between actors such as Park Min-young and Song Kang, as well as Kim Jae-wook and Krystal – perfect for this month of love. Directed by veteran actor Kim Seung-woo, The Driver is a drama that realistically depicts the hardships and challenges that families go through.

Out of the blue, Ha Tae-joon is laid off from his job. He has no choice but to become a driver, as the drama title suggests, in order to support his family and make ends meet.

Mi-seon is the most positive and supportive wife you’ll ever meet – she stays with her husband, Tae-joon, through thick and thin.

By portraying the joys and sorrow of humankind, Director Kim hopes that his work will provide comfort and hope to those who are going through a difficult period in their lives. Na Hee-do is a professional fencing athlete, while Baek Yi-jin is a reporter. They meet each other for the first time at the Asian Games, and their story gradually begins to develop following their encounter.

Similarly, Yi-jin’s family endures a series of hardships following the global crisis. Instead of sitting around, Yi-jin hustles day and night for his family by working several part-time jobs alongside his full-time job.

The series follows the two characters to the present day. Overall, Twenty-Five Twenty-One is a heartwarming drama that focuses on character development, growth, friendship, and love among the youth.

Don’t miss out on the teaser of Twenty-Five Twenty-One here: 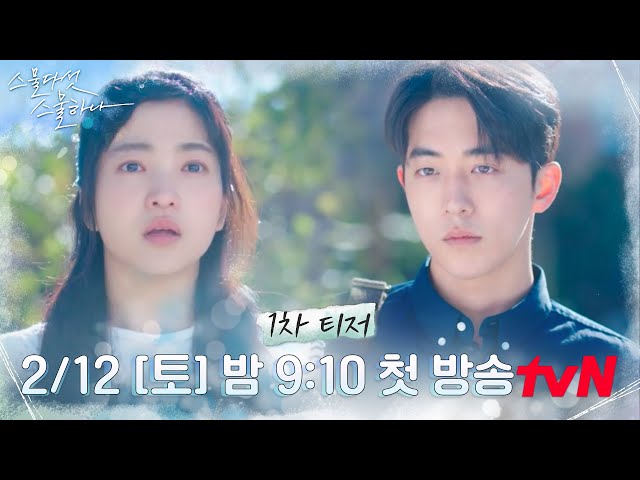 With the Korea Meteorological Administration as a backdrop, Forecasting Love and Weather takes us through the day-to-day life of those who work with the weather.

Jin Ha-kyung is not only adept at her job, but she also strikes the perfect balance between personal and professional life. However, many of her colleagues find it a challenge to get close to Ha-kyung due to her intimidating appearance.

On the other hand, Lee Shi-woo is an intelligent klutz whose life revolves around his work. His tenacity and creativity allow him to be proficient at his job.

This drama focuses on the journey of those who work closely with one another at the Korea Meteorological Administration, and depicts the office romance that brews among colleagues.

Catch the teaser of Forecasting Love and Weather here: 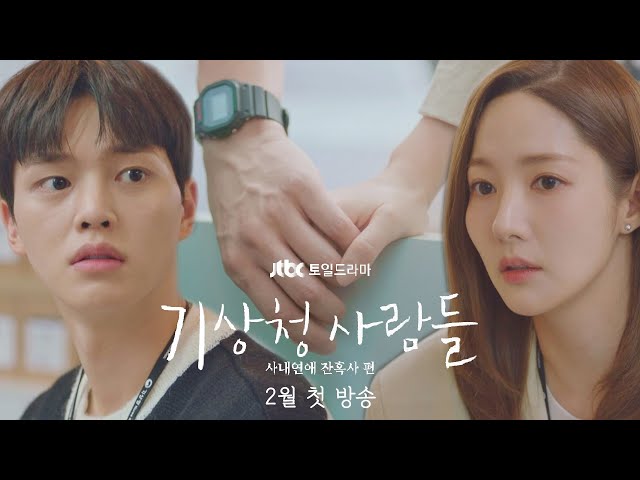 Thirty Nine is a slice-of-life drama that depicts the story of three women who have been friends for two decades after meeting in their second year of high school.

Cha Mi-jo is the has-it-all woman who comes from a well-to-do family and has a stable and successful career as a dermatologist. Two of her closest friends include Jung Chan-young and Jang Joo-hee.

Chan-young works as an acting coach, while Joo-hee works as a manager at a department store.

Through the friendship among these three characters, we get a glimpse into some of the realistic struggles that a 39-year-old woman faces, and the ways and means of overcoming challenges together.

You can watch the trailer of Thirty Nine here: 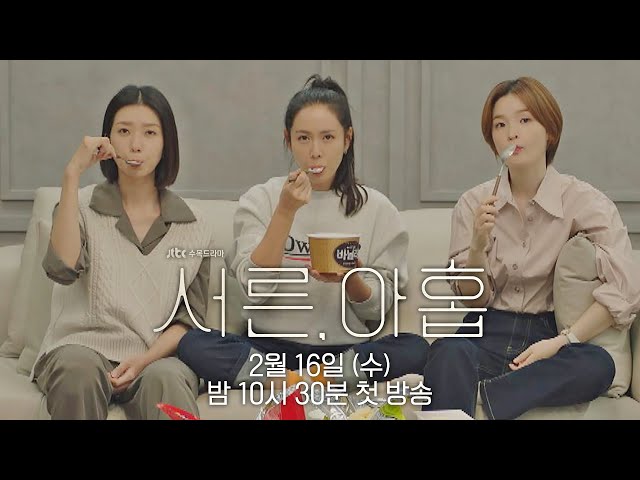 After Shin Ha-ri hears that her crush is now in a relationship, she meets her friend, Young-seo, to vent her emotions.

Young-seo comes from a chaebol (large conglomerate run by a family), and her parents recently set her up on a blind date. She’s not a fan of blind dates, so she tries her luck by offering Ha-ri some money and asking if she’s willing to go instead.

Seeing that she has nothing to lose, Ha-ri agrees to go on the blind date in Young-seo’s place. However, she gets the shock of her life when she realises that her date is Kang Tae-mu, the CEO of the company where she works. Fortunately, Tae-mu doesn’t know that Ha-ri works for him.

Following their blind date, Tae-mu proposes to Ha-ri. Little does he know that she has to put on a facade – worse, she’s an employee of his company.

Watch the trailer of A Business Proposal here: 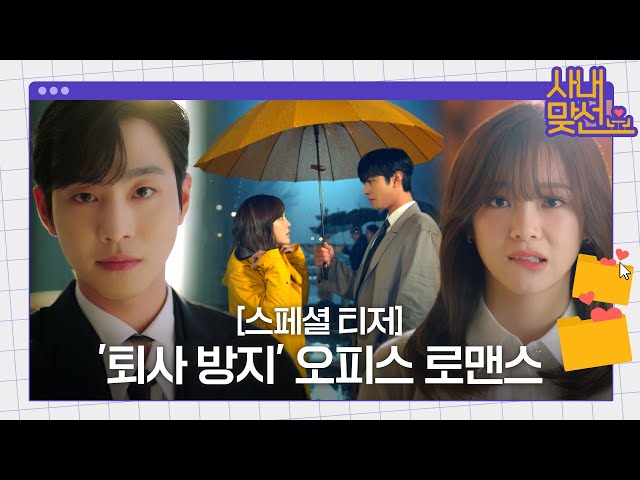 What would you do if you receive a warning saying that you’ll be murdered soon?

Noh Go-jin has built a successful career in teaching maths, but it’s seemingly for naught as he’s received news that he’ll be killed sooner or later. He lives in fear knowing that he could lose his life at any time and anywhere, but he doesn’t express his true emotions.

Similarly, Lee Shin-ah is left with limited time. We see how life is truly unfair through Shin-ah as she’s on the brink of death at a young age despite working hard and living an honest life.

Shin-ah works as Go-jin’s secretary, but their relationship evolves into something greater when she becomes his sham fiancée. On the other hand, Go-jin feigns amnesia in hopes of circumventing his own murder. If the intertwining themes of revenge and romance are your cup of tea, you shouldn’t sleep on Sponsor.

Lee Sun-woo works as a magazine editor and photographer. At first blush, he seems like a diligent and ambitious individual. But give it time and you’ll realise that his life is driven by nothing but revenge.

On the flip side, Han Chae-rin outwardly shows her excessive desire for success. Despite her achievement as the CEO of a cosmetics company, her obsession with accomplishment knows no bounds.

You can watch the trailer of Sponsor here:

“Competition” and “ambition” are two keywords that best summarise Kill Heel. This drama takes place in the home shopping industry, which is a dog-eat-dog world where show hosts strive to outperform their competitors in sales.

Woo Hyun is a competent home shopping host, and she’s well-liked by the people around her for her warm and gentle personality. However, her job throws her an endless series of challenges as she has to constantly compete with Bae Ok-seon, a fellow show host who is the cream of the crop.

This drama takes you on a ride with an intense plot and actresses who are well-known for their top-notch performances. It also provokes your thoughts about the importance of human nature in the face of success and survival.

Korean dramas to look forward to in February 2022

The best way to celebrate Valentine’s day, as someone who’s single and not quite ready to mingle, is to kick back and binge-watch some of the new Korean dramas airing next month. We hope these latest additions will keep you company, especially on 14th February!