Those who watched Squid Game have not only sung praises of the latest Netflix hit, but also lauded Jung Ho-yeon, who played the role of Kang Sae-byeok, for her acting skills. Although she plays a minor character, her strong presence as Player 67 in Squid Game piqued the interest of millions of viewers. Here are eight Jung Ho-yeon facts that will make you understand why people around the world are whipped for her.

1. She came in second in Korea’s Next Top Model Image adapted from: On Style

Watch Jung Ho-yeon as a participant of Korea’s Next Top Model here: 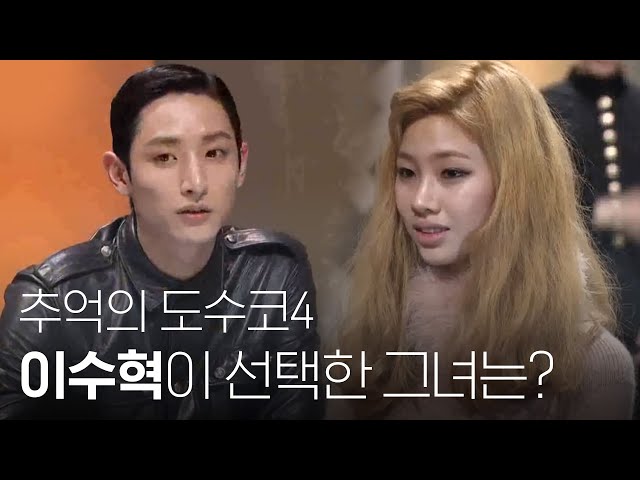 Jung Ho-yeon graduated from Dongduk Women’s University, where she was enrolled in the Department of Model.

Prior to joining SARAM Entertainment, her current company, Ho-yeon was signed with ESteem Entertainment. She also worked with The Society Management, a New York model management company, when she moved to New York in 2016.

However, expanding her modelling career abroad was not a smooth-sailing journey as she did not have any family or friends in New York. In an interview with W Korea, Ho-yeon shared that she coped with loneliness by watching movies and reading books. Known for her fiery red hair, Ho-yeon has been a staple of Louis Vuitton’s runways since 2017. In 2018, she made it onto the list of top 50 models on models.com, the go-to site for model-related news.

2. She was known for her iconic red hair Before moving to New York, Ho-yeon had a makeover by dyeing her hair red. According to the hair stylist Kim Ga-young, Ho-yeon dyed her hair without consulting with her agency in New York. Ho-yeon decided to go for a flaming red hair because she wanted an image change.

During Fashion Week, people and photographers would easily notice her thanks to her conspicuous hair colour. Sadly, she’s now returned to a natural dark shade.

3. Squid Game marked her debut as an actress In January 2020, Jung Ho-yeon moved to SARAM Entertainment, an entertainment company that’s home to actors and actresses such as Gong Myong and Lee Ha-nee. She was previously under ESteem Entertainment.

When she entered SARAM Entertainment, she thought that she would have to enroll in acting lessons before making her debut as an actress. However, in February 2020, the CEO of SARAM Entertainment passed her the script for Squid Game and asked her to send an audition tape.

Jung Ho-yeon was in New York for New York Fashion Week when she sent her audition tape. Thankfully, the director of Squid Game immediately wanted to cast her, and she was flown all the way from New York to South Korea to begin filming for Squid Game.

When Ho-yeon received news that she got the role of Kang Sae-byeok, she was in utter shock. She even asked the CEO of her entertainment company why and wondered if she was capable of pulling it off.

Although Ho-yeon is a newbie actress, she shared that acting helped to expand her perspective on the world.

4. She learnt to speak in North Korean dialect 5. She is close to Jennie from BLACKPINK Ho-yeon is one of Jennie’s closest friends. During an interview with Netflix Korea, veteran actor Lee Jung-jae, who played Gi-hun in Squid Game, mentioned that Jennie sent a coffee truck to the filming location to show her support for Ho-yeon. Jennie even made a visit to the filming location, and took a picture with Ho-yeon at the Squid Game dorm! Jennie helped to promote Squid Game on her Instagram, showed off her Squid Game memorabilia , and said that she couldn’t wait to watch it.

Apart from Jennie, Ho-yeon is also close to actor Gong Myong, who is gaining popularity thanks to his ongoing drama, Red Sky.

You can watch Ho-yeon’s cute friendship with Gong Myong here: 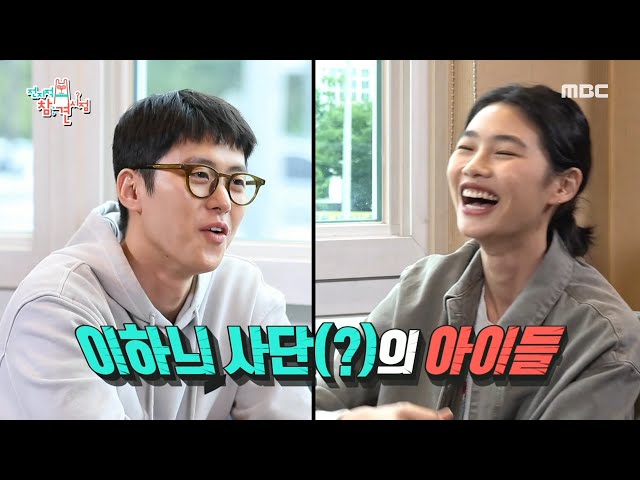 Jung Ho-yeon is neither single nor ready to mingle, folks! She has been dating actor Lee Dong-hwi since 2015, though they only admitted to their relationship in 2016.

Many were drawn to their relationship due to their nine-year age gap. Lee Dong-hwi is 36 this year, while Jung Ho-yeon is 27.

Lee Dong-hwi is best known for his breakthrough role in Reply 1988, where he played Ryu Dong-ryong.

7. She wants to try her hand at a romance drama During an interview with Netflix Korea, Ho-yeon was asked which genre or role she’d like to try next. To this, Ho-yeon replied that she wants to give romance a shot, and that she would like to play a character who is in love.

This is in stark contrast to the role of the stoic Kang Sae-byeok, but we can’t wait to see how Ho-yeon will pull off a bubbly and bright character. After the release of Squid Game on 17th September, Ho-yeon’s Instagram followers exploded. From approximately 400K followers to 12.7 million followers, the increase is close to thirtyfold.

People from all over the world have been flooding her Instagram comments in diverse languages, such as English, Spanish, French, Thai, and Arabic.

Her Instagram follower count has exceeded that of Song Hye-kyo’s, who stands at 12 million followers as of press time. The most-followed Korean actress to date is Lee Sung-kyung, who has 12.9 million followers. Not bad for a first-time actress, we say!

Jung Ho-yeon facts that you must know

Squid Game is only the beginning of Jung Ho-yeon’s acting career, albeit a life-changing one. Standing at the starting line of a new career is challenging, but Ho-yeon looks forward to growing as an experienced actress.

From a successful model to a rookie actress, Ho-yeon is truly a jack of all trades, and we anticipate her future projects with an eager heart. Han Hyo-joo & Park Hyung-sik To Lead Happiness, A Mystery Thriller Drama About An Infectious Disease
BTS Jin To Sing Main OST For Jirisan, Release Date Of Theme Song Will Be...