The trailer begins with Ju Ji-hoon standing alone at the peak of a rocky mountain. Although the location is not specified in the trailer, we surmise that this scene takes place on Jirisan, a mountain located in Korea.

Then, we get a glimpse of Jun Ji-hyun, who seems to be on an arduous journey. She’s climbing what looks like Jirisan in the midst of harsh winter conditions.

Following that, we get a closer look at Ju Ji-hoon, who is now in a forest. He is carrying a rucksack and wears a shocked expression on his face. Ji-hoon finds something in the mountain and flashes a torchlight at it.

The scene suddenly darkens as Jun Ji-hyun climbs up a flight of stairs beside a stream of gushing water. The weather condition is not in her favour as rain pours down and lightning strikes.

Check out the full trailer here: 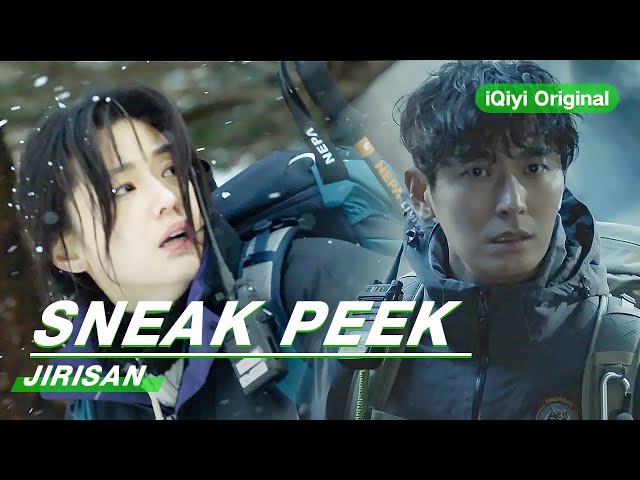 As the title indicates, the drama is set against the backdrop of Jirisan. It is the second highest mountain in Korea after Hallasan, a mountain located on Jeju island.

The drama was actually filmed on Jirisan over the span of ten months. Ju Ji-hoon plays the role of Kang Hyun-jo, a newbie park ranger. Although he is not as skilled as Yi-kang, he has a personal story that drives him to become a park ranger. This suspenseful drama revolves around Seo Yi-kang, Kang Hyun-jo, and the mountain climbers who visit Jirisan.

These visitors do not simply ascend and descend – some don’t make it down alive. There are people who kill fellow climbers, while others take their own lives.

Jun Ji-hyun and Ju Ji-hoon are A-list celebrities in South Korea, and many fans have been looking forward to their top-notch acting in Jirisan.

Although the exact release date has yet to be announced, we know that the first episode of Jirisan will air in October. For further updates, you can check out iQIYI’s Instagram page or tvN’s Instagram page. Korean Influencer With More Than 11 Million Views On YouTube Is Actually A Virtual Human
GS25 To Launch A Soda-Flavoured Steamed Bun, Looks Like Toothpaste Stuffed In Bread