Korean actor Gong Yoo is back on the big screen with his newest movie, Seobok. If you’ve already watched it and can’t get enough of his handsome face, here are some of his other movies you can catch. From comedies to action to drama, the thespian proves that his acting range is indisputable. He plays Choi Go-bong, a typical college student who has the hots for Park Hyo-jin (Kim Jung-hwa) – a North Korean spy disguised as a gorgeous new service staff at a burger joint. Later, he uploads a picture of her on the Internet without knowing that it might blow her cover.

If you enjoy action movies from the early 2000s, Gong Yoo’s debut on the big screen is worth a watch. 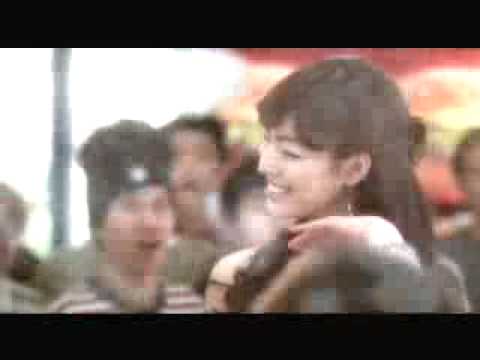 The action-comedy She’s on Duty is about a detective, Chun Jae-in, who goes undercover as a high school student to befriend a notorious gang leader’s daughter.

In She’s on Duty, Gong Yoo plays Kang No-young, a student in the same school whom Jae-in ends up falling in love with halfway through her assignment.

Gong Yoo’s youthful charms are front and centre in the movie, and you can expect to have a good laugh with all the funny antics in here too. 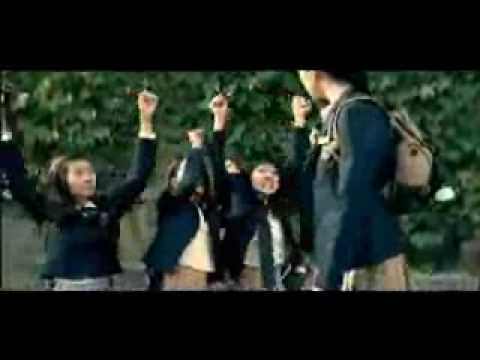 Finding Mr. Destiny is a romantic comedy about a girl named Seo Ji-woo (Im Soo-jung), who’s searching for her first love, Kim Chang-wook, whom she met while on holiday in India years ago.

She turns to a company that specialises in finding a person’s Mr or Ms Right, where she meets Han Gi-joon (Gong Yoo) – a man who will do anything to help his client find their true love.

Finding Mr. Destiny is a light-hearted film where we’ll see Gong Yoo’s dorky moments and swoon over his interactions with Ji-woo as they soon realise that he’s the one she’s looking for.

This feel-good movie is worth a watch if you’re a fan of romance, and you can find this movie on Viu. 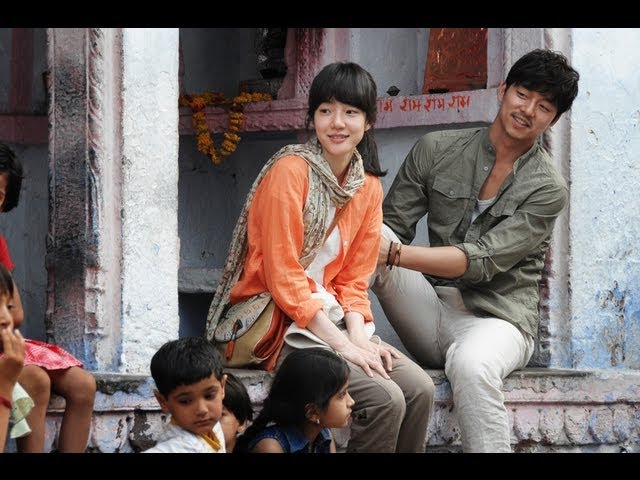 The movie Silenced discusses sensitive topics such as rape and abuse.

It’s based both on the classic play, The Crucible, and true events that occurred in South Korea back in the 2000s where hearing-impaired students of Gwangju Inhwa School were raped and abused by the principal and several teachers.

This is one of the Gong Yoo movies that shook the nation, pushing the South Korean government to revise the bill on sexual crimes. The “Dogani Law”, which imposes heavier punishments on sexual offenders who abuse the disabled and children under 13, came into place after.

Check out the trailer of Silenced below: 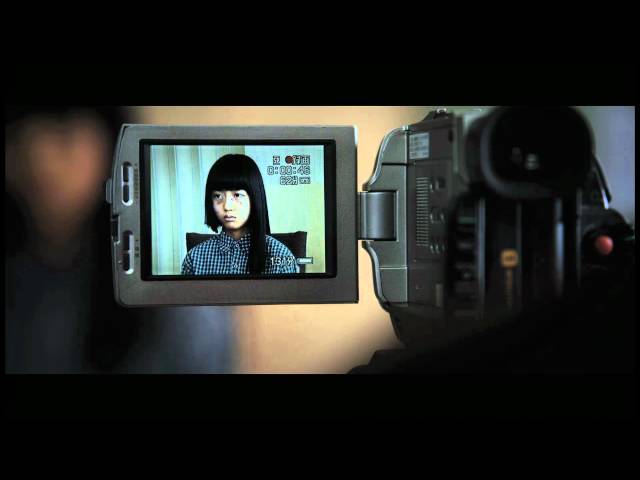 The Suspect is Gong Yoo’s first thriller action film, and it might remind you of a mix between the iconic Liam Neeson movie Taken and a Jason Bourne film – but with a Korean spin.

Gong Yoo plays a highly competent, ex-North Korean spy Ji Dong-cheol. While he’s on a mission, he suddenly gets abandoned by the North Korean government, and retreats to South Korea. There, he starts working for a CEO of a big company as his chauffeur. When the CEO is killed, Dong-cheol gets framed for his murder.

This action-packed movie gained recognition in the US for the great visuals and gripping scenes, and a notable British film magazine Screen International even commented that The Suspect is almost as good as a James Bond film.

Check out the suspense-filled film The Suspect on Viki.

Watch the trailer below: 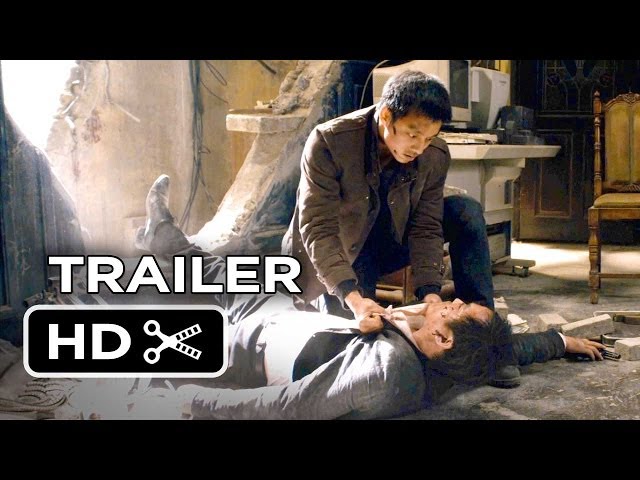 A Man and a Woman tells the story of 2 married individuals who met by chance in Finland. Sang-min (Jeon Do-yeon) was there to drop her child off at a camp for special needs children, and Ki-hong (Gong Yoo) was posted to Finland for an overseas assignment.

After their encounter, the 2 end up in an extramarital affair. Later, they part ways without revealing their names to each other, and meet by coincidence in Korea sometime after.

Besides the taboo topic of extramarital affairs, A Man and a Woman also shines a light on the difficulties of caring for special needs kids and family members struggling with their mental health.

Watch the trailer below: 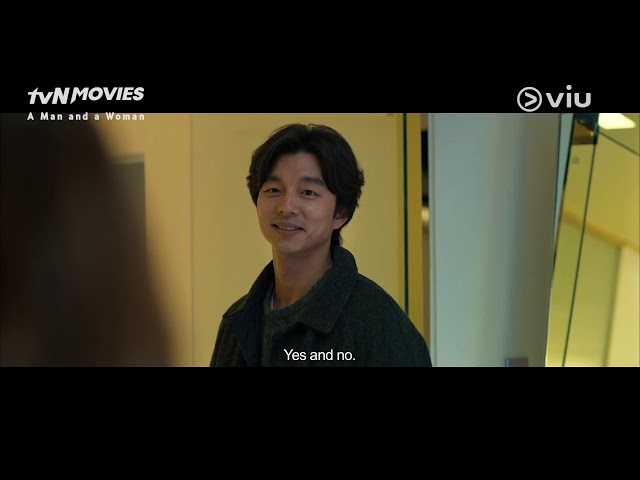 A Man and A Woman (Trailer w/ Eng Subs) Even if you are not into zombie movies, you should not miss the critically acclaimed Train to Busan.

The movie takes place on a train which is en route to Busan, and onboard the train is a passenger who got infected by a zombie during a zombie outbreak in Korea. Gong Yoo plays Seo Seok-woo, a divorcee who boards this train with his daughter Su-an. They struggle to fight for their survival alongside other passengers, in hopes of reaching Busan, the last safe haven in Korea, unscathed.

As more and more passengers turn into zombies, some of the humans start turning on each other, further heightening the tension in the cramped train cabins.

This is another of Gong Yoo’s movies that took Korea by storm – attracting over 10 million moviegoers to the cinema to catch it just 4 days after its release, making this the highest-grossing film in South Korea’s box office in 2016.

Catch the full movie on Viki.

Check out the trailer of Train to Busan below: 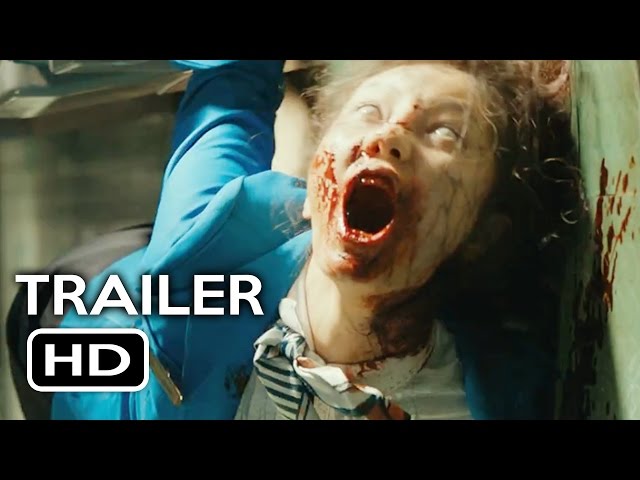 Set in the 1920s, when Korea was under the Japanese occupation, The Age of Shadows tells the story of 2 Koreans – Lee Jung-cheol (Song Kang-ho), who’s working as a policeman under the Japanese, and Kim Woo-jin (Gong Yoo), the newest key member of the Korean resistance.

In this thriller action movie, you can expect intense fighting scenes, a chain of suspenseful moments, and a classic fight onboard a moving train filled with passengers.

This is one of the two Gong Yoo movies that received critical acclaim, just like Train to Busan, with the maximum approval rating on Rotten Tomatoes. It even topped the South Korean box office for 3 consecutive weeks from its premiere on 7th September 2016. 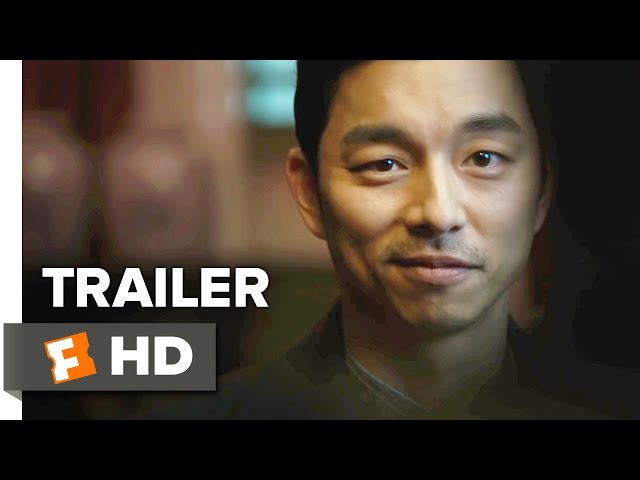 Kim Ji-young: Born 1982 is a film based on the novel of the same name, which tells of the life of Kim Ji-young, an ordinary married woman in her 30s, and her life in Korea’s patriarchal society.

In the movie adaptation, Gong Yoo takes on the role of Jung Dae-hyun, Ji-young’s husband. He tries to be of help to Ji-young after seeing a drastic change in her character after she overhears snarky remarks about housewives by salarymen at a nearby park – from a calm and collected lady, to becoming indifferent and taking on her mother’s negative traits – by getting her to seek therapy.

Kim Ji-young: Born 1982 is an eye-opener that sheds light on gender discrimination in Korea and how it affects women.

The portrayal of men in this movie aims to reflect real–life situations, such as how men get preferential treatment at the workplace, and how they’re more favoured by relatives.

Gong Yoo movies not to be missed

Gong Yoo’s acting skills in these movies display his ability to adapt to any role no matter how different each character’s personality may be. If you haven’t added any of these Gong Yoo movies onto your watch list, now’s the time to do so.