In the latest episode of IU’s Palette, fans were treated to an explosion of visuals as Gong Yoo, the renowned actor, paid IU a visit.

Catching up on lost time The duo last appeared on the same radio show together in 2009, when Gong Yoo served his military service in the public relations department. The radio show was called Gong Yoo Waits For Hour 20. 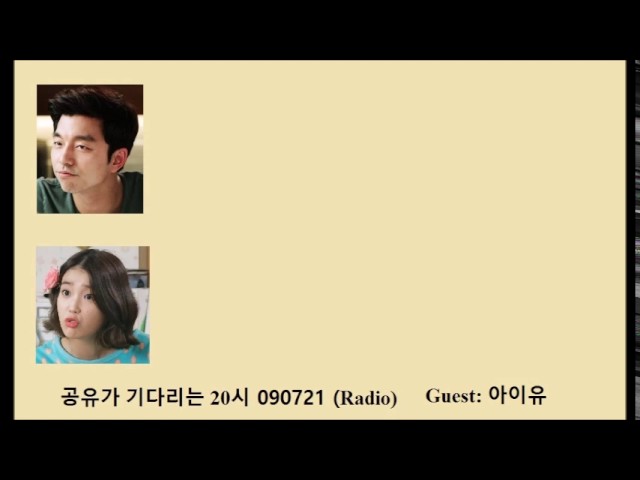 In this episode of IU’s Palette, Gong Yoo looks back on that radio show and reminisces how the then 16-year-old IU was bursting with youthful energy and showed great potential as a soloist despite how young she was. IU also recalls Gong Yoo telling her that she would be a successful composer or singer-songwriter in the next 10 years, and his prediction actually came true. In recent years, IU is known as a “digital monster” as she constantly tops the charts for digital downloads with every song she releases. The performance of IU’s latest release, “Lilac”, on iChart as of today.
Image credit: @instiz_ichart

They also had a conversation about Gong Yoo producing a self-directed movie about music and how he would cast her in it. He jokingly said that he’d even sponsor the movie too – just that it would be “extremely low-budget”. The duo’s radio conversation about starring in a movie together.
Image adapted from: 이지금 [IU Official]

That said, IU does hope to work with Gong Yoo in the future and turn that conversation into reality.

Since the radio show they did together, Gong Yoo has kept tabs on IU’s career. He was pleasantly surprised after watching IU’s acting in My Mister because he thought she did a fantastic job in that drama.

Gong Yoo also felt that IU did well in portraying the different characters she’s played so far, especially in Hotel Del Luna where she got to show a humorous side of herself. Similarly, Gong Yoo feels that IU has a knack for channeling a variety of emotions through her songs – some songs are lighthearted, while others convey maturity and sadness that belies her age. Few expected 2 of the Korean entertainment industry’s biggest names to come together in one video, let alone catch up with one another since they last worked together in 2009. Like everyone else, we’ll be keeping our fingers crossed in hopes of seeing them in the same movie soon.

Catch the full episode of IU’s Palette below: 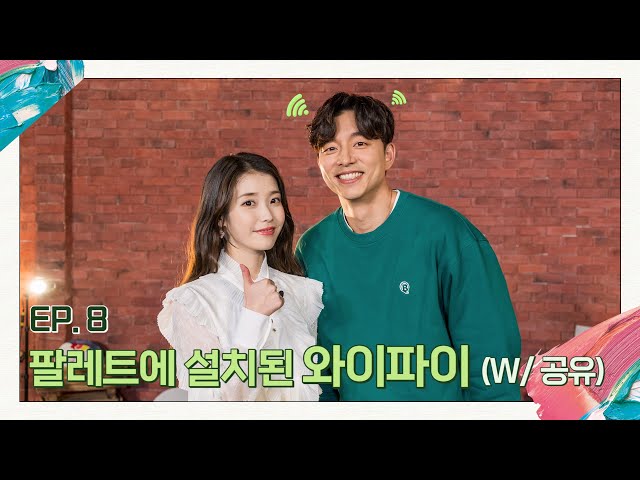