G-Dragon and BLACKPINK’s Jennie are dating

9 years ago, Jennie was featured as the female protagonist in G-Dragon’s music video for That XX. This was the couple’s first public appearance together. Later in 2013, she lent her vocals for the Korean version of BLACK.

People have been shipping the couple since then, but it wasn’t until 24th February that we got confirmation of them dating.

Dispatch witnessed a secret meeting between the two near G-Dragon’s luxury villa in Hannam-dong. Most of their dates seemed to be at home, away from the public eye. Dispatch also observed that Jennie had a routine of meeting G-Dragon after work. They claimed that YG Entertainment knew about this for some time – Jennie’s manager was the one who would bring her back and forth from GD’s place. Sometimes, it would be G-Dragon’s manager instead. On 31st January, before BLACKPINK’s online concert, Jennie was seen leaving G-Dragon’s house to prepare for the concert.

Despite Dispatch’s claims about YG Entertainment’s knowledge of the relationship, the agency did not confirm the dating rumour.

“We can not confirm anything about our artists’ personal lives. We ask for your understanding,” their statement reads.

Some netizens celebrate, others slam Dispatch

While some people are elated that their favourite idols are dating, others are slamming Dispatch for invading the couple’s privacy. This is not the first time that Dispatch has released news about Jennie’s dating life – they also exposed her relationship with EXO’s Kai in 2019.

Regardless of which camp you’re in, here’s That XX’s MV if you’re interested in knowing how it all started. 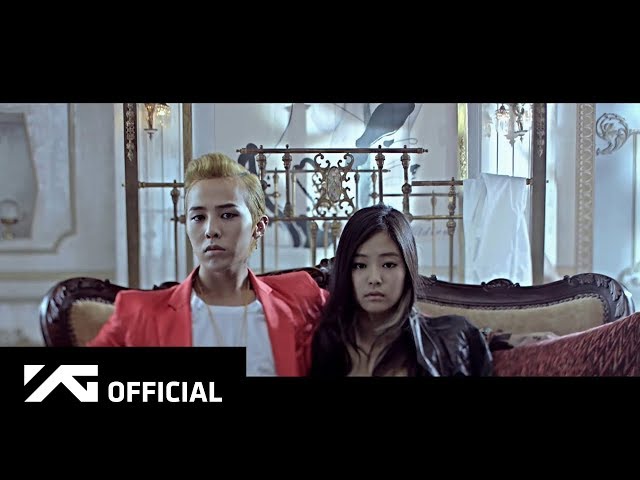 Eulji Coffee Shop - Old-School Cafe Where BTS Had A Retro Photoshoot For Season’s Greetings 2021
8 North Korean Restaurants In South Korea - You Don’t Have To Crash Land To...