BTS In the Soop 2

Following the successful first season of In the Soop last year, BTS is officially returning with season two. While fans around the world love to see the seven members’ professionalism on stage, they love seeing BTS in a casual and comfortable manner just as much.

BTS In the Soop 2 is the perfect healing reality show to watch if you want to catch a glimpse of the raw and unfiltered everyday life of the seven members while they’re chilling in nature.

A reality show about their daily life & healing stories BTS In the Soop 2 features members of the popular band leading an ordinary life in the midst of nature. HYBE, the entertainment company home to BTS, described the reality show as “somewhere in between everyday life and leisure”. BTS is always hustling to create top-notch albums and content for their fans. Hence, the purpose of In the Soop is to allocate some time and space for the seven members to unwind and kick back while they carry out activities they enjoy, such as cooking, gaming, and playing the guitar. If you want a taste of what In the Soop is about, you can watch the teaser of season one here: 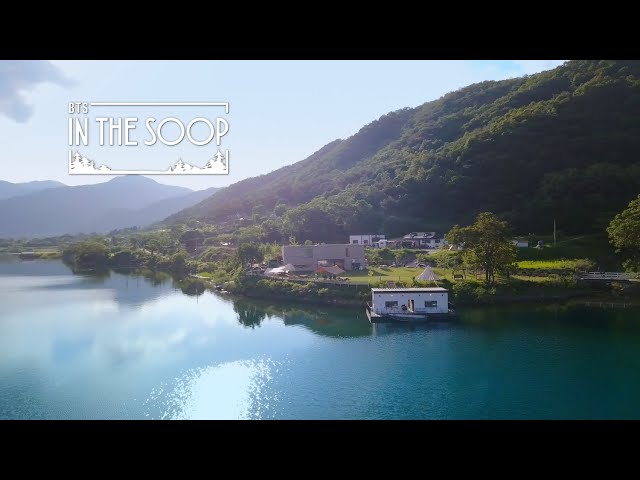 There’s also a season of In the Soop starring SEVENTEEN. Check out the teaser below: 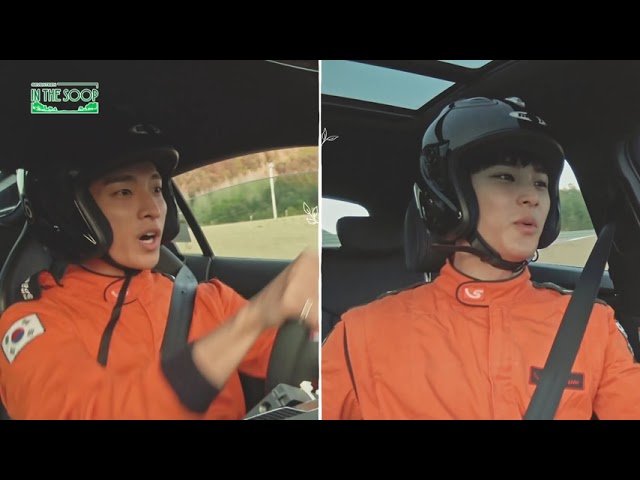 Season 2 to air in October

According to Newsis, a private news agency in Korea, In the Soop 2 is scheduled to air in October 2021 on JTBC, but the exact date has yet to be confirmed. While waiting for In the Soop 2, you can binge-watch the first season of the reality show. Season one premiered on 19th August last year, and it’s available as paid content on Weverse. Alternatively, you can catch season one on JTBC2 from 20th to 22nd September at 6PM KST.

BTS In the Soop is back with season two

October is starting to look up with the news of In the Soop 2, and ARMYs can’t wait to finally get their hands on the second season.

Pre-orders for BTS In the Soop 2 will begin on 23rd September at 11AM KST. More details will be shared on Weverse Shop.

Kim Seon-ho & Yoona To Lead Two O’Clock Date, A Rom-Com Movie About Two Adults Who Live A Floor Apart
12 Unique Korean Buildings Besides Dongdaemun Design Plaza That Will Make You Gasp In Awe...