Foreign actors typically have a tough time making it in the world of Korean dramas, but Anupam Tripathi went against all odds and made himself known as a breakout actor. Here are 11 Anupam Tripathi facts to convince you that the actor is as down-to-earth and optimistic as Ali in Squid Game.

1. He graduated from Korea National University of Arts According to an interview with Arirang News, Anupam Tripathi aspired to become an actor in 2006. Back then, his friend told him about a scholarship program offered by Korea National University of Arts. Upon hearing about it, Tripathi decided to embark on his acting career in Korea by preparing for the university entrance exam.

However, pursuing his dream was no cakewalk for Anupam Tripathi. His family disapproved of his decision to move to Korea, and his father was adamant that he should get a regular job.

Yet, his tenacity and determination moved his family. In 2010, he finally moved to Korea to chase his dream. The following year, he matriculated at Korea National University of Arts and graduated in 2015. He is currently pursuing a master’s degree in acting at his alma mater.

You can watch his interview with Arirang News here: 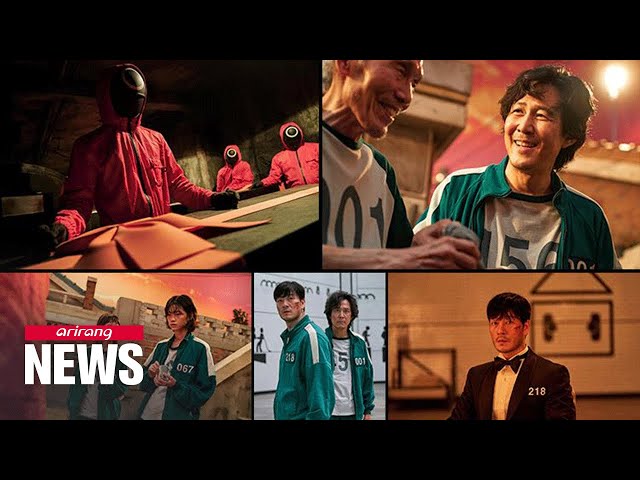 2. Ode to My Father marked his debut as an actor In 2014, Tripathi made his acting debut in the box office hit Ode to My Father. He played a minor role as a Sri Lankan man in the film, but it paved the way for his acting career nonetheless.

Ode to My Father is one of the highest grossing films in Korea, and it revolves around a family who gets separated due to the Korean War.

3. He auditioned thrice for Squid Game The audition process for the role of Ali in Squid Game was highly competitive. Tripathi had to undergo three auditions before landing his life-changing role.

The director of Squid Game, Hwang Dong-hyuk, shared that he had a hard time casting a good foreign actor in Korea until he met Anupam Tripathi. Director Hwang was impressed by Tripathi’s fluent Korean and great acting skills. After the third audition, Tripathi was casted for the role of Ali in Squid Game.

4. He starred in famous K-dramas Although Tripathi made himself known globally through Squid Game, he has actually starred in several renowned movies and K-dramas before appearing on the Netflix hit. Some examples include Descendants of The Sun, Space Sweepers, and Miss & Mrs. Cops, the last of which also features Wi Ha-joon.

5. He struggled with language & cultural barriers when he moved to Korea During an interview with India Today, an Indian news magazine, Tripathi opened up about the challenges he faced when he first moved to Korea.

He said that it took him close to one and a half years to communicate with the locals. Today, he is able to joke around and converse freely with his Korean friends.

Also, during an interview with Arirang News, Tripathi shared that he struggled with cultural differences and language barriers. However, his mindset was, as he puts it, “Try, at least. […] If I have come this far, let’s move one more step.”

Anupam Tripathi is now trilingual and fluent in Hindi, Korean, and English.

You can watch his interview with India Today here: 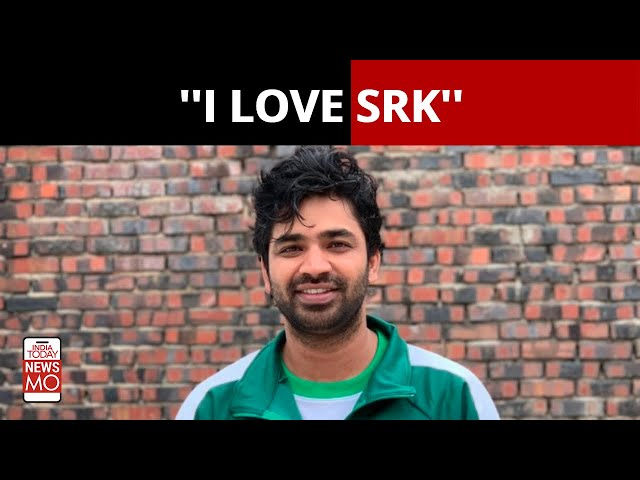 6. He has been living alone in Korea for 11 years Tripathi has been living alone in Korea for more than a decade. For the first seven years of his life in Korea, he stayed in his school dormitory.

He shared more about his daily life on MBC’s I Live Alone on 22nd October, and this marked his first appearance on a Korean reality show.

In the preview of I Live Alone, Tripathi was shown cooking Indian food, making chai tea, and hanging out with actress Park Ju-hyun, who starred in the Netflix series Extracurricular.

You can watch the preview of I Live Alone here: 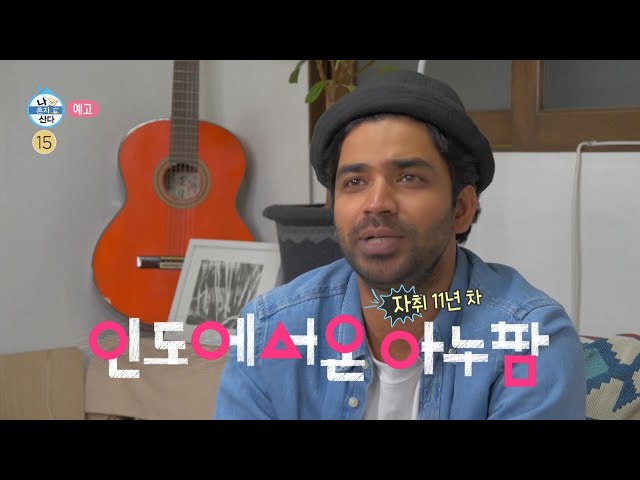 7. He hopes to act in a historical K-drama During an interview with Yonhap News, Tripathi said that he wants to be the first foreign actor to appear in an authentic historical drama some day. Through his role in a historical Korean drama, he hopes to make a breakthrough for foreign actors in Korea.

8. He aspires to make his Bollywood debut someday Anupam Tripathi hopes to perform in his home country some day. He explained that the ticket to Bollywood is a quest, and he hopes to make his debut there one day.

9. His favourite Hindi film is Guide During an interview with India Today, Tripathi shared that his favourite Hindi film is the 1965 movie Guide. His fanboy mode was on as he expressed his love for Shah Rukh Khan, an Indian actor and film producer.

10. He is a self-proclaimed foodie Tripathi calls himself a “foodie guy”, and he likes street food in particular. He shared that there were times when he left his work behind just so he could have golgappa, which is one of the most common street foods in India.

In the preview of I Live Alone, Tripathi also showed his love for Korean food by indulging in a bowl of sundubu-jjigae (soft tofu stew) and a variety of side dishes. Anupam Tripathi facts you should know

Anupam Tripathi’s road to fame has not been easy, and some may call him a late bloomer. But it’s finally his time to bask in the limelight, and we can’t wait to see him break more boundaries in K-dramaland. My Name Review: An Action Noir Drama About Seeking Revenge By Joining A Gang
11 Shows Like Squid Game, Including Liar Game, As The Gods Will & Death Bell