One has to consider many factors when designing the Tokyo Olympics uniforms. This includes Japan’s sweltering summer weather and the comfort level of the athletes. There’s also a tradition for the uniforms to feature cultural elements of both the country and the host nation.

Keeping all these in mind, designers from various countries have come up with the following 11 Tokyo Olympic uniforms which look so stylish that we want to get our hands on them. The flag bearer jacket, with a proud USA flag and the Olympics logo juxtaposed against the white material, exudes an air of authority. This is befitting for the flag bearer, who has to lead the team during the nations’ showcase during the opening ceremony.

But the white jacket is more than just cool-looking – it can also literally cool the athlete down. The apparel is equipped with RL COOLING technology, which is essentially a mini air conditioner. The device is able to sense when the wearer’s body temperature rises and helps to lower it by generating cooling sensations. For the rest of Team USA, the athletes will be donning a formal blazer for the opening ceremony. With a celadon blazer coupled with white bottoms, the formal outfits for Team South Korea reference Joseon porcelain – a beautiful style of porcelain that symbolises modesty. The uniforms are accessorised with colourful scarves and ties, which add a touch of vibrancy. Meanwhile, the athletic jackets feature the colours of the national flag: a red and blue gradient acts as an accent on the sleeve against a chiefly white base. Team Japan’s uniforms this year pays homage not just to the national flag, with a crisp red-and-off-white combination. On top of that, the uniforms also draw inspiration from Team Japan’s outfits during the 1964 Tokyo Olympics. Team Canada has a bold lineup of Olympic uniforms. Notably, the team jacket is a bright red colour, just like its national flag, while being lightweight enough to combat the summer heat. It is also water resistant, in view of Tokyo’s occasional precipitation. The design on the back of the jacket features Canada’s iconic maple leaf, along with 13 stripes that represent the unity of the country’s 10 states and 3 provinces. Meanwhile, the hip-looking closing ceremony outfit was inspired by the Canadian tuxedo – a denim jacket paired with denim jeans. 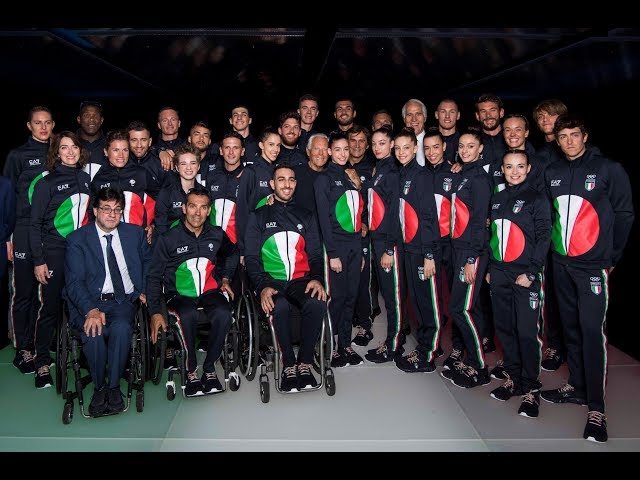 Meanwhile, the word “Italia” is printed on the back of the jacket, with the letter “T” shaped like a torii gate. With a yellow-green theme that pays tribute to their national colours, Team Australia’s bright Olympic outfits are bound to make the athletes stand out. Notably, the shirt features 52 sets of footprints on the back to represent the 52 indigenous athletes who will be representing the country at the Olympics – 51 at the Summer Games and one at the Winter Games.

The apparel was designed by Olympic boxer Paul Fleming, who’s an aboriginal Australian himself. Team Great Britain will be sporting an energetic look at the Olympics, with colourful athletes’ shirts that proclaim “Great Britain” proudly on the front. Meanwhile, the country has prepared a stylish white jacket, with an abstract Union Jack featured on the front, for the athletes’ award ceremony outfit. The uniforms for the Finnish Olympic team were born from an idea proposed by Iina Lehto, a student from Aalto University, one of Finland’s public universities. Her idea was chosen during a student competition held to collect ideas for the Finnish team’s outfits. Sportswear brand Icepeak then took her idea and developed it further. The result of this special collaboration is a set of chic uniforms with strokes of blue reminiscent of Finland’s flag. 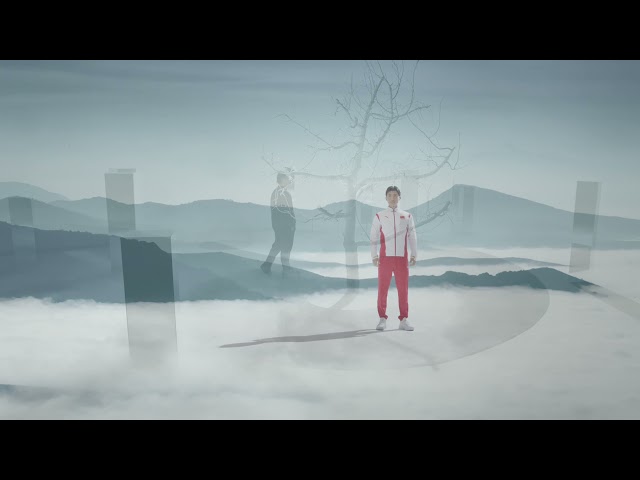 Ye Jintian was nominated for an Oscar for his costume designs in the 2000 martial arts film Crouching Tiger, Hidden Dragon. Two decades later, he’s lending his talents for the award ceremony uniforms for Team China.

With a simple red-white design that emphasises elegance and dignity, Team China’s uniforms move away from overused motifs associated with China – such as pandas – so as to broaden the world’s understanding of the country’s intricate culture.

Instead, it has much subtler motifs that reference concepts from traditional Chinese martial arts, as well as Chinese philosophy. Team Russia has it a little trickier when it comes to their uniforms. Due to a mass doping scandal, the country is unable to showcase any national motifs at the Games, including the national flag and country name. All athletes are not technically competing for Russia, but for the “Russian Olympic Committee” – “ROC” for short. France, known for its fashion and beauty industry, never falls short when it comes to dressing its athletes. For the upcoming games, clothing brand Lacoste – founded by a French tennis player – will be in charge of the outfits.

France will have 4 flag bearers at the opening ceremony – 2 Olympians and 2 Paralympians. They’ll be sporting a smart-casual outfit consisting of a polo shirt that references the national flag, and dark navy blue pants. The athletes’ outfits follow a similar colour scheme, while boasting a sleek overall look that accentuates the athlete’s appearance without being overbearing.

Tokyo Olympics uniforms to check out

The Olympics is where countries display their national prowess, and these Tokyo Olympics outfits certainly help the athletes create a strong visual statement. Share this article with your friends and let us know which ones are your favorite uniforms! Vaporeon Becomes Water Day Ambassador In Japan, Reminds You That Every Drop Is Precious
Japanese Bread Slicer Cuts Out Your Worries About Unevenness, Is The Best Thing Since Sliced...