Many exciting new features and games are already available for pre-order and will soon be officially launched by Nintendo in the latter half of 2020. These classics have been updated with HD graphics, 16:9 aspect ratios, and also includes an in-game music player mode where players can listen to the original game soundtracks.

Pre-order sales for Super Mario 3D All-Stars have already begun on online platforms such as Amazon, Play-Asia, and Best Buy. However, the official launch by Nintendo will be on 18th September 2020. Fans can buy the physical bundle while stocks last, or get the digital bundle that’s available until 31st March 2021. 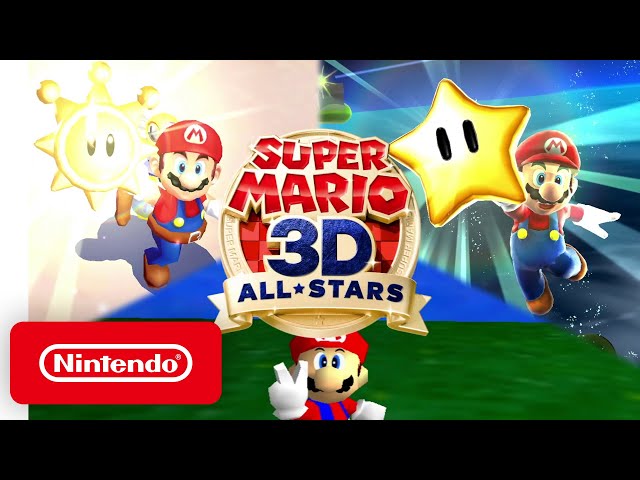 The kart will also come with built-in cameras that will project the player’s surroundings onto the Nintendo Switch interface and augment it with Mario Kart gameplay. To get the best AR Mario Kart experience, customise your course in the real world with gates and objects around your house and watch the game transform your home into the Mario Kart world.

Mario Kart Live: Home Circuit is available for pre-orders now and will be officially launched on 16th October. 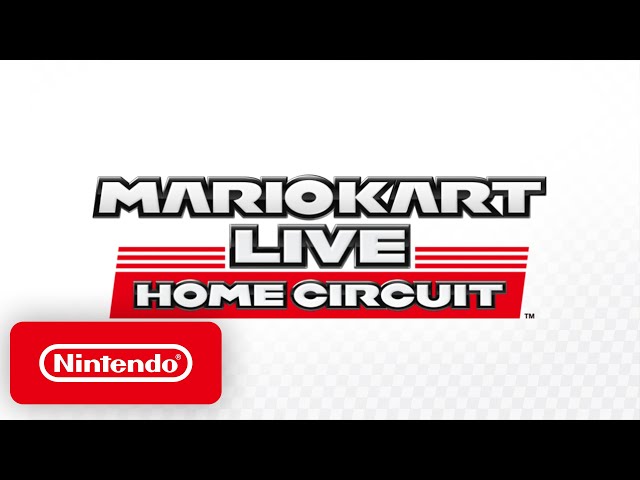 Example of a game course in Super Mario Bros. 35
Image adapted from: Nintendo

Other upcoming products include the new Super Mario Bros. 35, where gamers compete in a 35-player online battle to be the last Mario standing. This game will be released on 1st October 2020 as a digital-only game exclusive to Nintendo Switch Online members and will only be playable until the end of March 2021. Fans can also look forward to Super Mario 3D World + Bowser’s Fury – a multiplayer mayhem that’s adapted for the Nintendo Switch – on 12th February 2021. This will be an upgrade from the original Wii U game and details on the new features will be revealed by Nintendo in time. 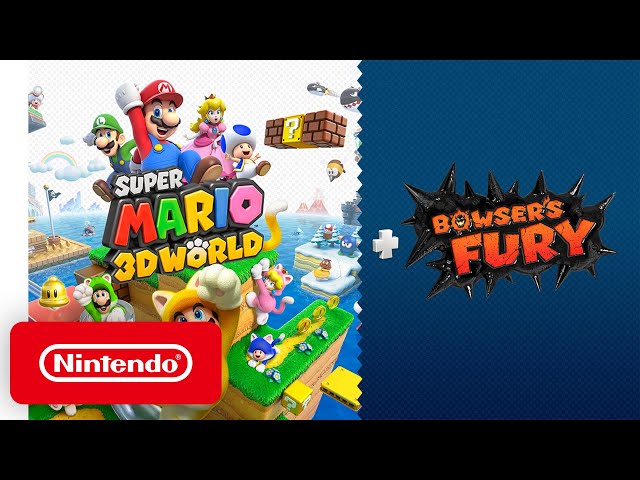 From now until March 2021, there will be many special Super Mario events to celebrate the 35th anniversary of the iconic game. A Super Mario Kart Tour event is happening on the mobile game Mario Kart Tour, from 8th September to 22nd September 2020. The event will feature guest appearances by Mario and Donkey Kong Jr (Super NES). There will also be an in-game online tournament in Super Smash Bros. Ultimate where players battle it out with Super Mario series fighters, items and stages. The specific tournament details are to be confirmed. More information on how Nintendo is celebrating the 35th anniversary can be found in the video below. 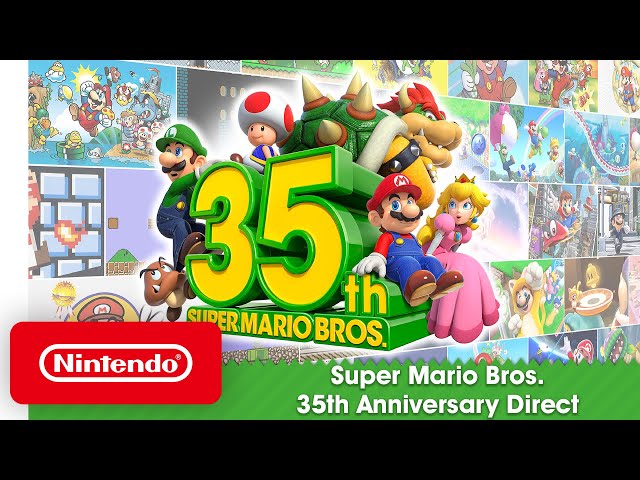 Celebrate the 35th anniversary of Super Mario Bros. with Nintendo

Nintendo is going all out in its celebration of the 35th anniversary of Super Mario Bros. with many new games, Super Mario-themed products, as well as special events. Don’t miss out on this mega celebration and keep your eyes peeled for the upcoming Super Mario releases!