In Japan, it’s common to see companies using mascots to market products, but Suntory’s ad put a unique spin on the norm. Their latest ad for Dekavita C, a popular energy drink, featured regional Japanese mascots such as Kumamon, Funassyi, Nyango Star, Kaparu, and Sento-kun – with a twist.

In the commercial, these mascots transform into ultra-muscular creatures after taking a sip of Dekavita C. This funny and bizarre transformation alludes to the idea that the energy drink will give you an instant energy boost that turns you way stronger than your usual self. Dekavita C is a famous and long-selling energy drink that has been produced by Suntory Japan since 1992. It contains 8 kinds of vitamins and a royal jelly extract. The carbonated beverage is said to help with hangovers, getting rid of tiredness, and increasing stamina. Dekavita C can be bought from online sellers such as Amazon and Takaski. After the new commercial for Dekavita C was released, it garnered a lot of attention. To date, the ad has close to 2 million views on YouTube and many netizens have expressed their amusement at how bizarre and funny the advertisement was. On Twitter, there were many comments by amused netizens under Dekavita C Japan’s tweet about their latest commercial featuring popular regional mascots.

User berymusu said, “すごくおもしろいから次もお願いします”. This translates to “It’s very interesting, so please do another one.”

User mak1k02 tweeted, “すごっ(oﾟДﾟﾉ)ﾉ進化にびっくり”, which translates to “Amazing. I was surprised at the evolution.”

Many were intrigued and entertained by the weird commercial for Dekavita C and wish to see more of such funny ads.

Other weird Dekavita C commercials over the years In 2018, a hilarious commercial featuring Monster Hunter characters was used to promote Dekavita C. The characters were seen drinking the energy drink as they fought and fled from monsters in the forest. 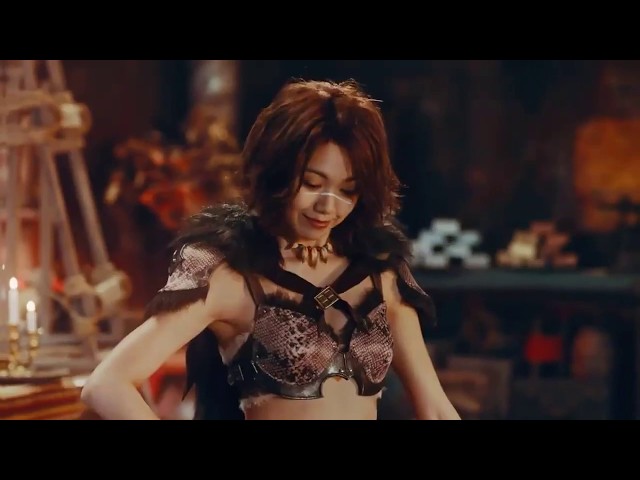 Then, in 2017, Super Mario characters were featured in a funny live-action advertisement for Dekavita C. They were shown being re-energised after drinking the energy drink despite their accumulated fatigue from participating in all the sports events inside Mario Sports Superstars. 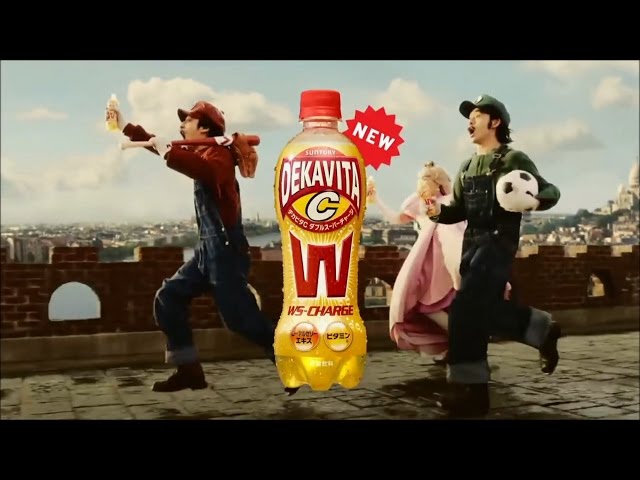 Japan has its fair share of weird commercials – these hilarious Dekavita C advertisements by Suntory are a prime example. Although the ads are strange, they are effective in grabbing the attention of viewers and creating talking points.

Check out other articles about Japan: 10 Acts Of Japanese Hospitality That Foreigners Don’t Know About
Upcoming Love Me, Love Me Not Anime Film To Premiere On 18th Sept After Covid-19...