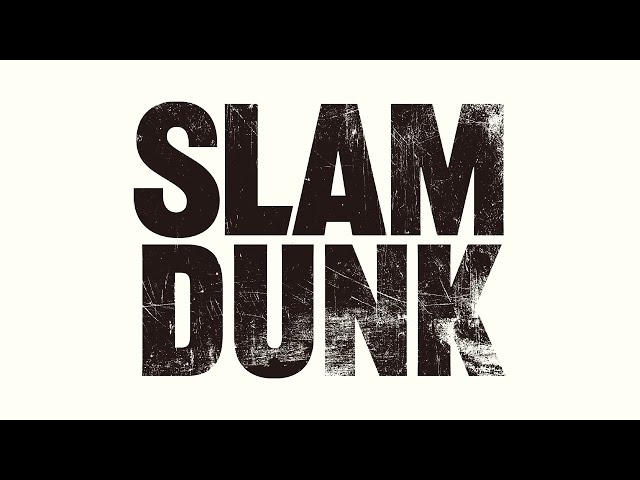 On 13th August, Toei animation uploaded a 30-second Slam Dunk movie teaser. It confirms speculations that the upcoming movie will be released in 2022. Unfortunately, details of the movie, such as the full title, the content, and its exact release date are still unknown. What we do know from the short teaser is that Hanamichi Sakuragi and the rest of the Shohoku basketball team will make a grand return to the courts. Furthermore, Slam Dunk’s mangaka – Takehiko Inoue – will be the one in charge of the script as well as directing the movie, so you know the movie will be as authentic as can be.

Fans are excited about the upcoming movie Slam Dunk fans are definitely excited for the new movie, judging by the reception of the teaser, which was trending at #1 shortly after being uploaded to Youtube. It has also garnered about 1.6 million views in the span of five days.

Both Japanese and international fans alike commented on how excited they are for the upcoming movie.

One of the top rated comments also jokingly mentioned that Slam Dunk should be a part of the Japanese compulsory education.

Even though most details of the movie are up in the air, Slam Dunk fans can rest easy knowing that their favourite anime basketball team will be making an epic comeback to the courts in 2022.