Anyone with a minimal knowledge of anime would have at least heard of One Piece due to its popularity. It’s also one of the longest-running manga to date. The One Piece manga has recently – and finally – released its 100th volume, and is commemorating the occasion with a series of projects for fans. One Piece manga released their 100th volume on 3rd September 2021. To celebrate this milestone, the creator of One Piece, Eiichiro Oda, is doing a volume cover spread spanning volumes 99, 100, and 101, depicting all members of the Straw Hat Pirates across the covers of the three instalments. The advertisement poster for the release of the 100th volume shows Oda working on a panel of a One Piece manga with the caption, “The story is in its final stage”. According to Oda, the long-lasting pirate anime series is expected to end in about seven years.

One Piece is currently commemorating this 100th volume milestone with a series of projects – the most notable one being the WE ARE ONE project. As part of this, five live-action short drama episodes that have animation segments in it, depicting various reanimated scenes from the original One Piece anime series, have been released. 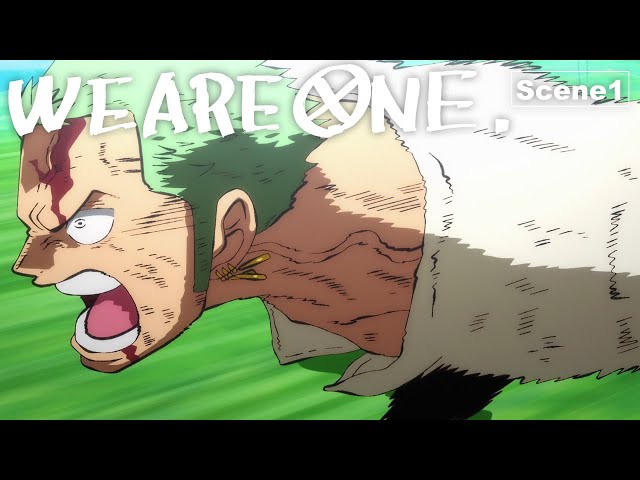 The first episode of the short live-action drama depicts two co-workers who can’t really get along – just like Zoro and Sanji from One Piece. This fittingly transitions into the animated segment showing a fight scene involving Zoro and Sanji, where they manage to defeat their opponent in the Davy Back Fight only after putting aside their differences. 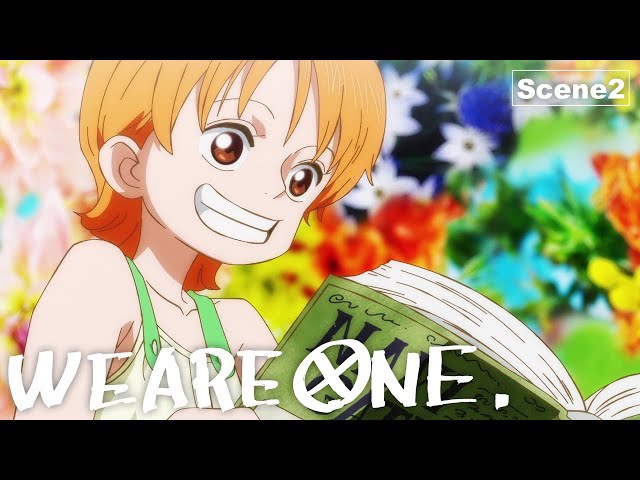 Episode two of the short live-action drama tells the story of a young lady whose dream is to open a bakery, but is too uncertain and unsure to do so, partly because of her unsupportive boyfriend. She then read the One Piece manga showcasing some of the strongest female characters in the series, and she realised it’s okay for girls to be independent and chase their dreams. 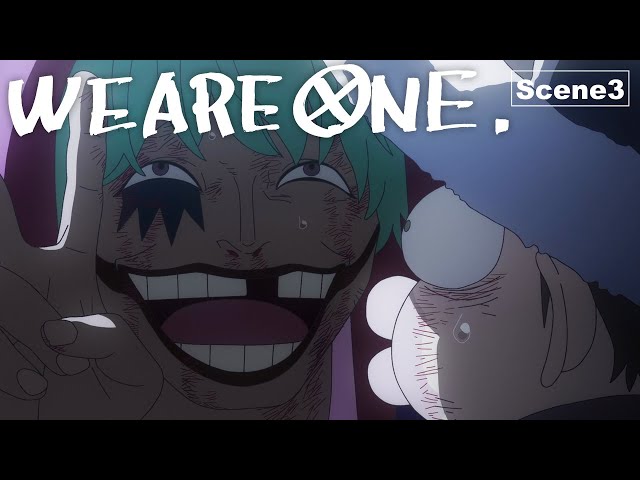 The third episode depicts a boy who has trouble fitting in with his classmates. Shortly after, he meets a young man who likes to joke around, and introduces him to the One Piece manga. However, the boy finds out that the young man will be moving away soon, and gets upset. The scene then transitions to Law’s backstory in One Piece, where he also had to deal with saying farewell to someone close to him. 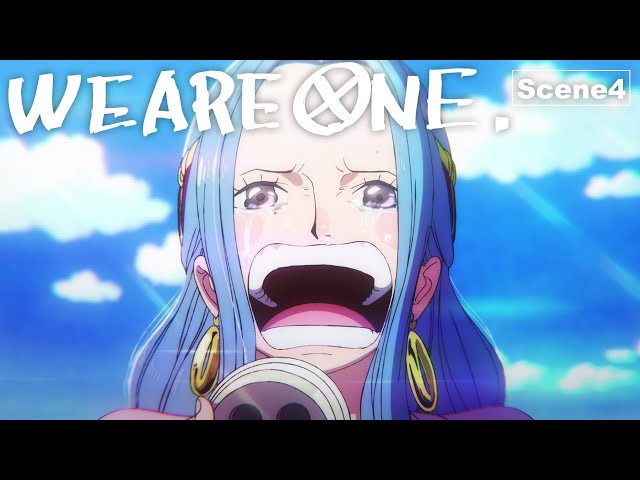 Episode four of the live-action drama depicts two dancers who are close friends. However, they realise that they have to soon say farewell when one of them  gets an offer to study abroad. The animated part of the episode showcases an emotional anime scene where Vivi has to say goodbye to the Straw Hat Pirates as they continue on their journey. 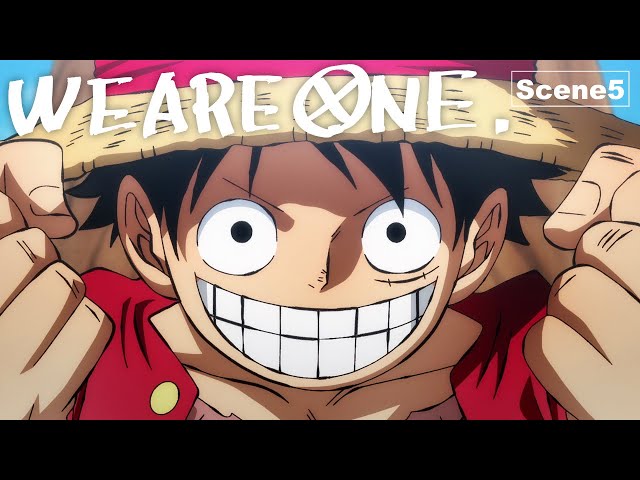 The fifth and final episode of the live-action drama depicts characters from the previous episodes gathering to have a birthday. Throughout the episode, it also shows reanimated scenes of the anime when each member joined the Straw Hat Pirates. Eiichiro Oda also posted a message for all One Piece fans on Twitter, jokingly mentioning he feels sorry that fans have to waste so much space in their room collecting all 100 volumes of the manga. He then mentions that the story is in its final stages, and that the adventures of the Straw Hat Pirates will become even more exciting than ever before.

Lastly, he concluded the message saying that he hopes fans will look forward to the many projects planned to commemorate the release of the 100th volume of the One Piece manga. 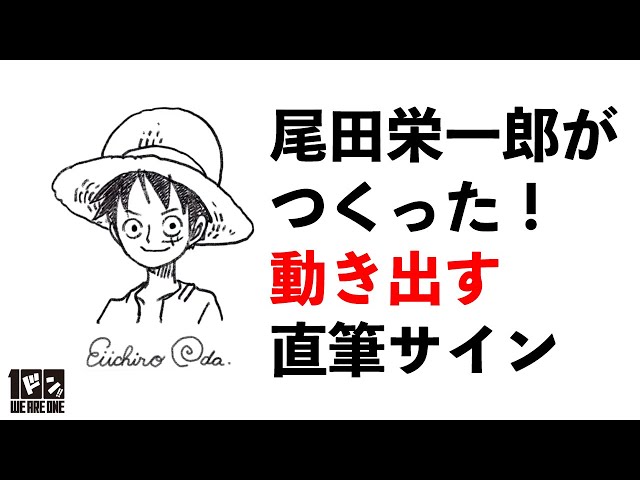 Oda also released a special “thank you” video that he animated himself.

One Piece manga has come a long way since its release in 1997, and is considered as one of the longest-running manga to date. The announcement commemorating its entrance into the final stage is definitely a bittersweet feeling for fans.

However, as the manga is expected to run for about another seven years, fans can continue to look forward to the ever-exciting Straw Hats Pirates’ adventures. Also, do keep a lookout for future projects related to One Piece on their YouTube channel and Twitter. Japanese Artist Turns Cardboard Boxes Into Art Sculptures, Showing Out-of-the-box Creativity
9 Types Of Ramen Explained So You Know What You Are Ordering At A Restaurant