Crane machines are tough enough for humans, but a monkey from Nagasaki Bio Park managed to master the skillful techniques needed to win the ultimate prize – raisins.

Nagasaki Bio Park, a nature and ecological park in Japan, is home to animals such as lemurs, llamas, and monkeys. A tufted capuchin, the breed of the monkeys used in the crane machine experiment.

In an effort to find out if monkeys are smart enough to understand the mechanics behind crane machines, Nagasaki Bio Park and arcade operator Wide Leisure teamed up to conduct a two-day experiment on the primates.

You can check out the full video here: 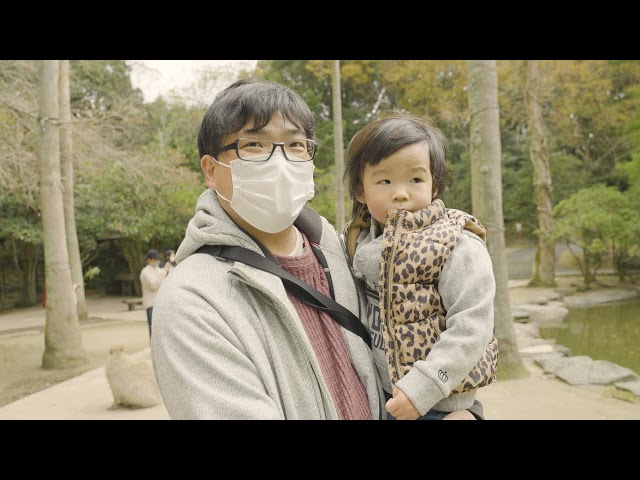 In order to ensure the safety of the monkeys, Nagasaki Bio Park and Wide Leisure modified the crane machine before sending it into the monkeys’ enclosure. The team padded the machine so that it would be safe for the monkeys, should they climb onto it. A sketch design of the crane machine
Image adapted from: 楽市楽座

The team also removed the payment feature of the machine. This allows the machine to start whenever the controls are moved instead of requiring payment before starting. The rewards for successfully maneuvering the machine were sweet little raisins – how healthy. On the first day, the keeper showed the monkeys video walkthroughs of how to operate the crane machine and even personally demonstrated it for the monkeys. Unfortunately, the monkeys were unable to successfully operate the machine on the first day. However, on the second day, a monkey named Daiju managed to successfully operate the machine and collect his prize. In fact, he was able to repeat his success multiple times, showing his complete mastery of the machine.

Perhaps Nagasaki Bio Park can take inspiration from the capybara onsen competition and hold an annual monkey crane machine competition where tufted capuchins compete for the most number of raisins won from the machine.