Isekai anime series have been the talk of the town in recent years, with the appearance of popular series such as Re:Zero – Starting Life In Another World and That Time I Got Reincarnated As A Slime. In order to keep up with the trend, Japanese stock photo website Muscle Plus recently released a batch of photos featuring shirtless men in isekai worlds. Muscular guy gets summoned into another world Muscular guy trying to trade his protein shake for a dumbbell
Image credit: Muscle Plus

Earlier this month, they released a new batch of photos in a new category called “isekai”. The term “isekai” can be roughly translated to “a different world”, and these new photos in that category depict a shirtless muscular man doing things in a fantasy world. Judging by his physique and posture, he will no doubt make a fine hero in this fantasy world. Image adapted from: Muscle Plus and JoJo’s Bizarre Adventure

Apart from appearance, this muscular man also knows how to flex his charisma by doing power poses from the popular anime Jojo’s Bizarre Adventure. These photos of muscular guys in an isekai setting also reminded us of an anime titled Kemono Michi: Rise Up. In the anime, a professional Japanese wrestler gets transported into a fantasy world, only to be chased down by guards after he uses a wrestling move on the princess that summoned him. 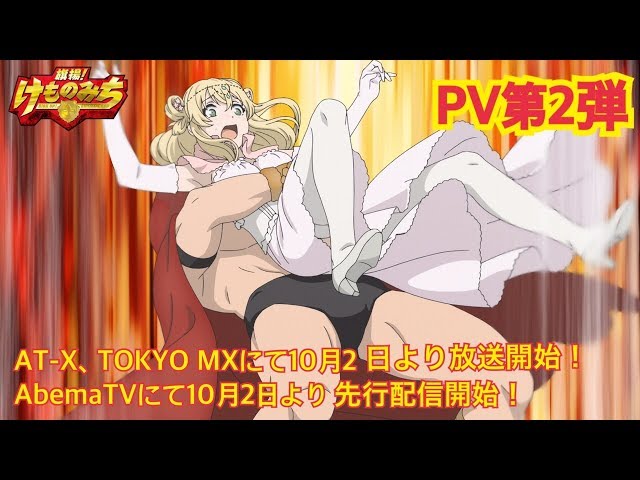 The Muscle Plus website was set up by a muscular Japanese man named Akihito, after he wasn’t able to find good quality stock photos of buff guys to use for his creative endeavours. Muscular guy going on a date
Image credit: Muscle Plus Muscular guy getting yelled at by his boss
Image credit: Muscle Plus

As these photos are meant to showcase the well-defined physiques of the guys, they tend to involve over-the-top poses and flexes, making them humorous to look at even if you are not actively looking for such photos to use in your work or assignments. Felissimo’s Sea Otter Pouch Has Adorable Magnetic Paws So You Can Make Them Hold Hands
Giant Mechanical Pencil By Japanese Stationery Maker Proves That The Pen Is Mightier Than The...