Vocaloids are virtual idols, made with voice synthesisers, that have been around for more than 10 years. Ever since their release, Vocaloids have been popular both in Japan and worldwide.

Hatsune Miku, the most well-known Vocaloid in the entire series, will be celebrating her 13th birthday on 31 August. Fans will be treated to special online events, new song releases, and birthday-themed merchandise. With HATSUNE MIKU Digital Stars Japan Tour 2020 being cancelled due to COVID-19, fans were understandably disappointed as they were looking forward to celebrating the Vocaloid’s 13th birthday at the concert.

However, fans need not be saddened anymore as Digital Stars 2020 will be taking place online. The birthday live stream happening on 30th August 2020 is free and available worldwide on Twitch. The event will have 14 performers, with artists and producers such as HachiojiP, emon(Tes.), and colate – all of whom frequently use Hatsune Miku for their song releases.

Fans will get to enjoy an 8-hour long virtual concert from 4PM-12AM (GMT+9). This year’s theme song, Wonder Style by colate, is already available on YouTube. 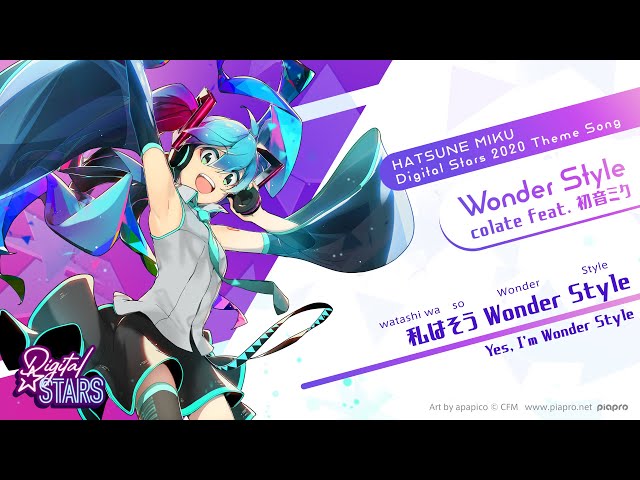 Find out more about the virtual concert here. 2 weeks after Miku’s birthday, Animate, the #1 official anime store in Japan, will be holding a Hatsune Miku 13th Anniversary Fair on 12th September 2020. The fair will run from 12th September to 4th October. It is a virtual event that will take place on Animate Nationwide’s online store where fans can buy limited edition products based on this year’s theme. This year’s theme for the fair is “idol”. There will be Vocaloid merchandise available on sale, made with artwork and designs by selected artists.

During the event period, glitter art cards will also be given out as a freebie when you purchase Hatsune Miku-related products on Animate. Some of the new releases include Because You’re Here by PinocchioP; needLe by DECO*27; and Wah Wah World by Giga x Mitchie M. Out of the 3 songs mentioned, the first 2 are specifically made for her 13th birthday. The 3rd is a song for a game, and it’s sung by Hatsune Miku and Kagamine Rin. 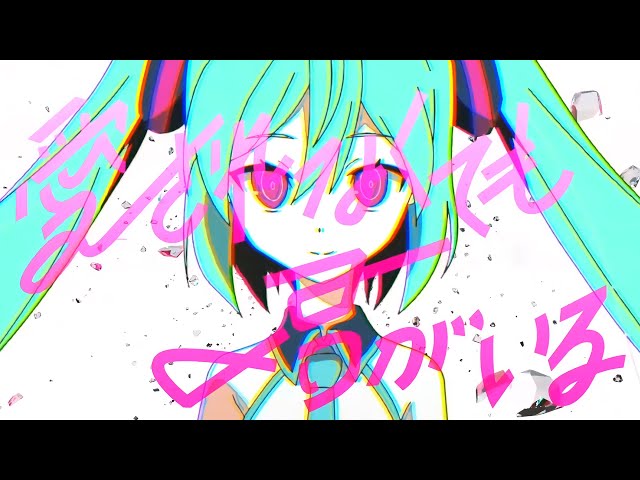 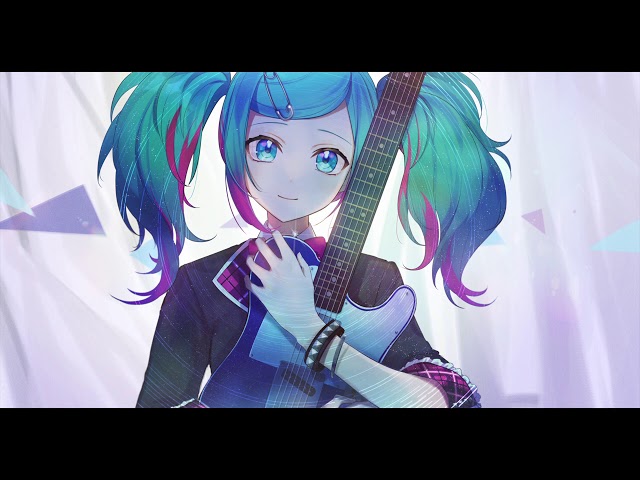 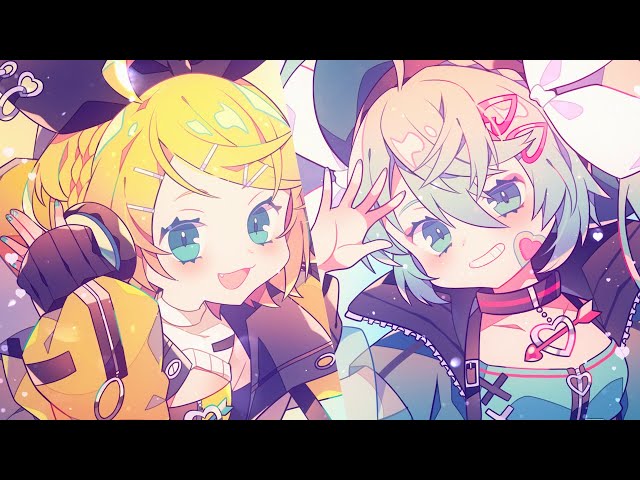 Every year, Taito releases a new Miku figurine in a unique birthday design which fans can add to their prized collection. Pre-order sales of the special birthday figurine had started in May 2020 and it’s already sold out in most places.

However, some online stores such as Play-Asia and Big Bad Toy Store still have limited stock of the Miku birthday figurine available – hurry before it gets sold out again.

With Hatsune Miku’s birthday nearing, fans worldwide can celebrate and show their love for the most popular Vocaloid by listening to her new songs and attending the free live event, HATSUNE MIKU Digital Stars 2020 Online, on 30th August.