Gundam Reconguista in G, or G-Reco for short, is a franchise of the iconic mecha anime series Mobile Suit Gundam. G-Reco was written and directed by Gundam’s creator, Yoshiyuki Tomino, to mark Gundam’s 35th anniversary. It was originally released as an anime series back in 2014.

In 2017, it was announced that G-Reco would be adapted into a 5-part film series. The first 2 parts have already been released, while the long-awaited 3rd film will soon premiere in Summer 2021.

Gundam Reconguista in G: The Legacy of Space While the first 2 G-Reco films rolled out in theatres without a hitch, the COVID-19 pandemic has delayed production of the subsequent 3 movies. Luckily, the long-awaited Gundam Reconguista in G: The Legacy of Space, the 3rd instalment in the 5-part series, will hit theatres come Summer 2021.

Written and directed by Yoshiyuki Tomino, the 5 films follow the story of Bellri Zenam and Aida Surugan, and their mysterious ties to each other, and Aida’s mecha – G-Self.

Bellri and Aida get entangled in the conflicts between the Capital Army, Amerian Army, and the armies on Earth. The more they investigate and fight, the more conspiracies and hidden secrets will come to light.

The 3rd film will pick up from where the 2nd left off and it will likely cover the events that happened from episode 12 to 16 of the 2014 anime series. Comments under Gundam_Reco’s tweet on the upcoming 3rd film
Image adapted from: @gundam_reco

On Twitter, many Gundam fans have expressed their excitement about the upcoming 3rd instalment of the G-Reco film series.

Many fans were grateful that the film won’t be delayed all that much in spite of the pandemic. The G-Reco series stars voice actors Mark Ishii as Bellri Zenam and Yu Shimamura as Aida Surugan. Ishii began his voice acting career with the role of Bellri, while Shimamura’s most notable role before starring as Aida was Annie Leonhart in Attack on Titan. 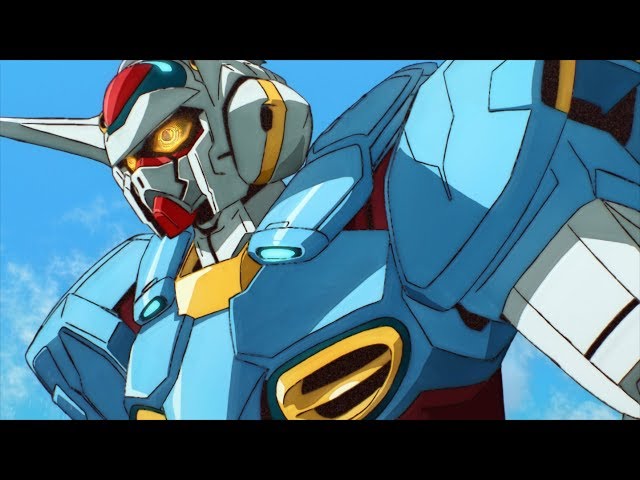 Gundam Reconguista in G was originally a 26-episode anime series that ran from 2014-2015, and the film adaptation faithfully follows the original plot. You can catch all 26 episodes on Crunchyroll. 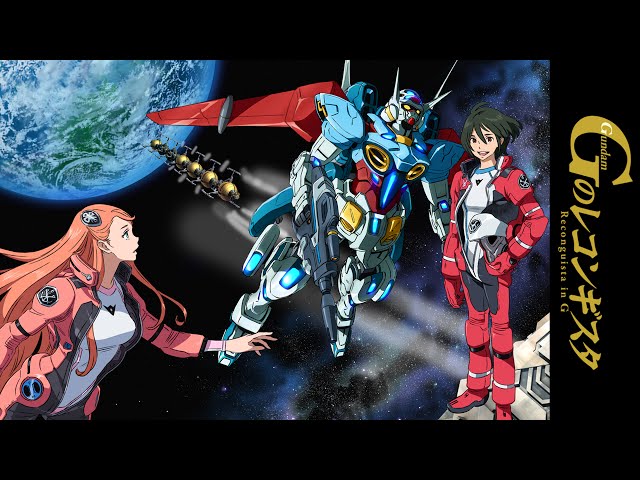 Gundam Reconguista in G: The Legacy Of Space in Summer 2021

2021 will be a good year for mecha fans as the Gundam franchise will be dropping more than just one title. The 3rd film for Gundam Reconguista in G will come out in Summer 2021, while the film Mobile Suit Gundam: Hathaway’s Flash – also written by Yoshiyuki Tomino – is expected to be released on 7th May 2021.

Check out other anime-related articles: