Combining comedy and horror, Mieruko-chan will have you laughing while you anticipate the horrors that will show up next. 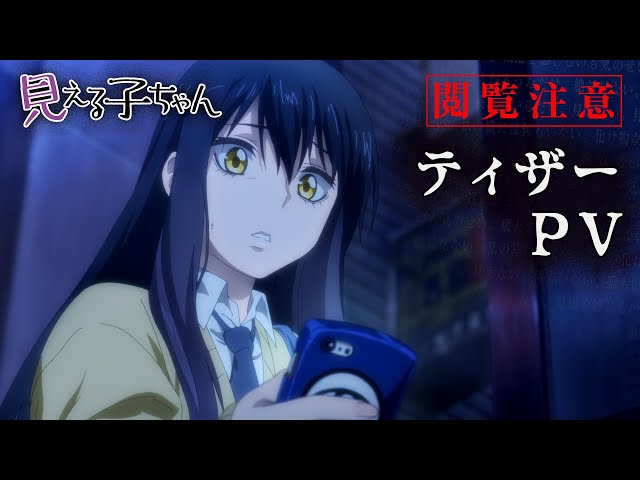 Platinum End follows Mirai Kakehashi, a student who lives with his abusive relatives after the death of his parents. Fed up with a life of abuse, Mirai attempts suicide by jumping off a building on the day of his middle school graduation.

However, he is saved by an angel called Nasse, who tells Mirai that she will not only protect him, but also grant him supernatural powers as he is one of the chosen 13 candidates given a chance to take over the world as a new God. But there’s a catch – Mirai must eliminate the other candidates. 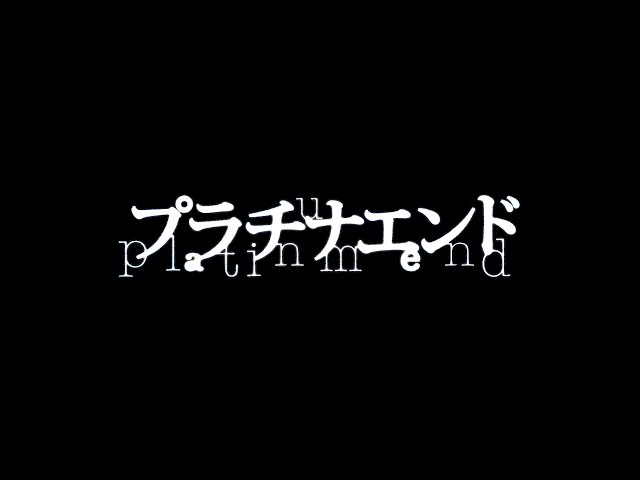 Komi Can’t Communicate tells the story of high school girl Shouko Komi, who has an issue with communicating, so much so that she isn’t even able to talk to anyone face to face.

Because of this, Komi isn’t able to make a single friend despite being the most beautiful girl at her high school. That is until she meets her classmate Hitohito Tadano, an average high schooler who notices that Komi has trouble trying to talk to others.

After getting to know Komi a little better by exchanging messages written on the blackboard, Hitohito decides to help Komi achieve her goal of making 100 friends so that she can overcome her communication issues. 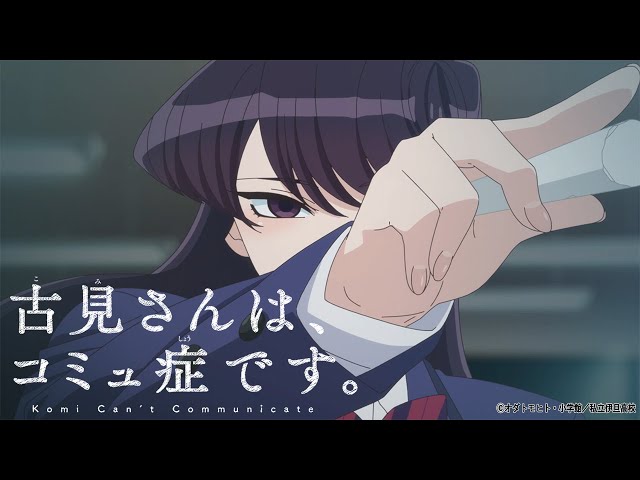 4. The Vampire Dies In No Time Forget all the preconceptions you have of vampires being charismatic, invincible, and powerful. In The Vampire Dies In No Time, the titular vampire dies all the time. Fortunately, though, the weak vampire is able to rise again from the ashes, literally.

This comedy anime series follows Draluc, who is forced to live with a vampire hunter called Ronaldo after his castle was destroyed by the said vampire hunter. As it turns out, Ronaldo thought that Draluc had kidnapped a child, even though the child was just hanging out at Draluc’s castle of his own free will.

Together, the unexpected duo team up as they fight against rogue vampires and hostile investigators while putting up with each other’s shenanigans. 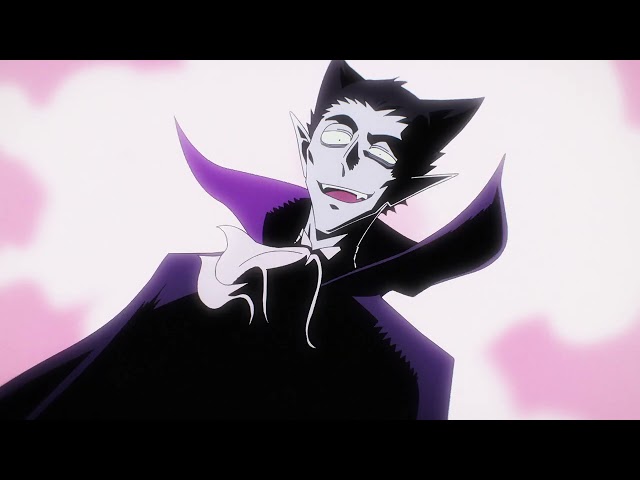 Takt Op. Destiny is set in a dystopian future where a black meteorite has collided with Earth, unleashing grotesque monsters that quickly overran humanity. These monsters, also known as “D2”, are drawn to the music that humans create, and it is their only weakness. Thus, the monsters strive to eradicate all music.

Despite that, there are groups of individuals who wield special musical abilities capable of taking down these invincible monsters. These groups are composed of young women called “Musicarts”, who use musical weapons called “scores”, and they’re guided in battle by individuals called “Conductors”.

The story follows Conductor Takt and Musicart Unmei as they make their way to New York, with the goal of bringing music back to the world and eradicating all D2s. 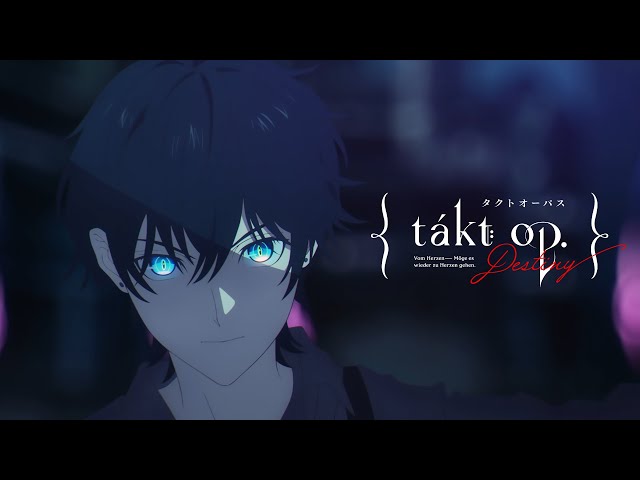 The Faraway Paladin tells the story of a human child called William Maryblood, who was born in a city of the dead far away from human civilization.

William was raised by three peculiar undead creatures: the lively skeletal warrior Blood, the graceful mummified priestess Mary, and the eccentric magical spectral Augustus. The three of them took great care of William and taught him everything they knew.

As William grows up, he starts to ponder about his own identity, constantly wanting to know more about his past, which he only vaguely remembers. However, in order to find out about his own true identity, he must first uncover the mysteries of the city of the dead, as well as the secrets of the undead.

Determined to find out the purpose of his existence, William begins his journey onward. And perhaps one day, when he knows of the truth, he will finally take his first step towards becoming a Paladin. 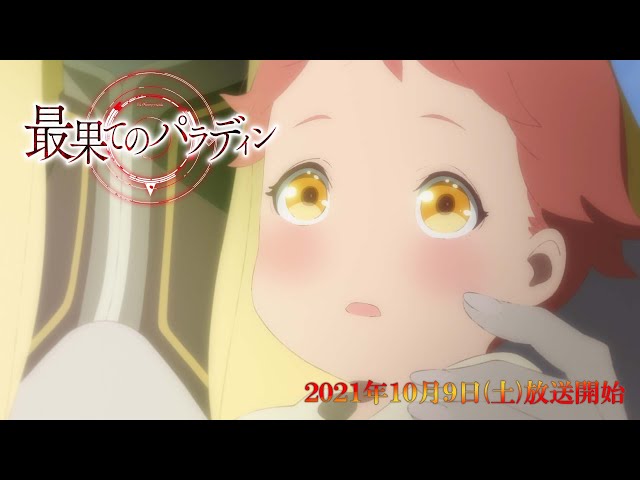 The story of Blue Period follows Yatora Yaguchi, a high school student who excels in his studies. Even though he is often regarded as a person who will go far in life, Yaguchi has always felt a certain emptiness within. One day, his colourless life turns colourful when he sets eyes on a particular painting.

After trying out and discovering the joy of painting, Yaguchi finds himself getting more and more absorbed in the world of art. He decides to make art for a living, but there are plenty of obstacles in his way: his parents questioning his decision, and the need to drastically improve his painting skills before the next university entrance exam in order to enter his dream art school. 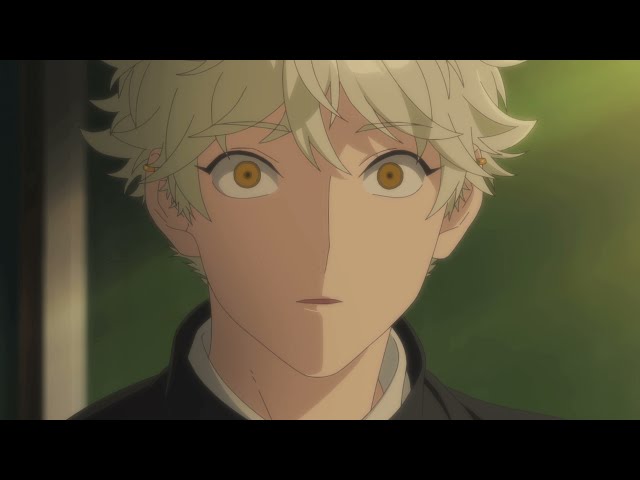 Deep Insanity: The Lost Child takes place in a dystopian world that is plagued by a mysterious sickness called “Randolph Syndrome”. The disease originated from a place called the “Asylum”, deep under the South Pole. Those who are inflicted by the disease will fall into an endless coma.

Apart from the mysterious disease, the Asylum is also filled with otherworldly creatures of unknown origins, as well as many undocumented natural resources. This discovery leads to various groups of people setting foot in Asylum, each with their own agendas, despite the risks.

The anime follows a boy, Daniel Kai Shigure, as he makes his way to the Asylum in order to fulfil a wish. 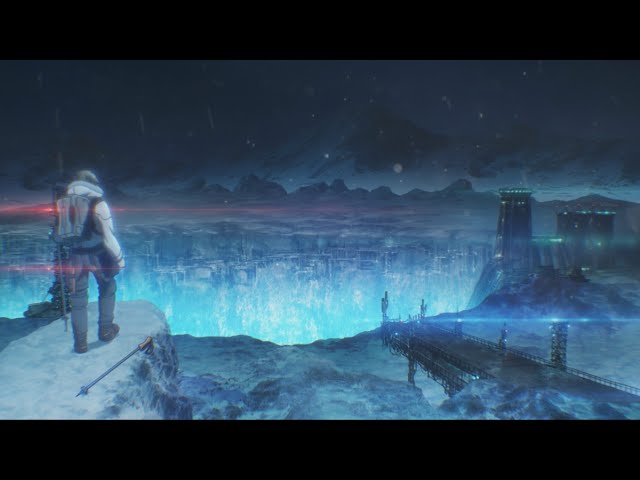 9. The World’s Finest Assassin Gets Reincarnated in Another World as an Aristocrat The World’s Finest Assassin Gets Reincarnated in Another World as an Aristocrat tells a story of an assassin who served as a killing tool for his employers, until his employers decided that he had outlived his purpose.

Upon his death, the assassin was summoned by a Goddess, who offered him an opportunity to be reincarnated into another world. The catch, however, is that he has to use his assassination skills to eliminate a Hero in that world, as the Hero is said to bring about the destruction of that world if left unchecked.

After accepting the offer, the assassin is reincarnated as an aristocrat named Lugh Tuatha Dé. Thus begins Lugh’s new life, where he tries to live life to the fullest while fulfilling his contract with the Goddess. 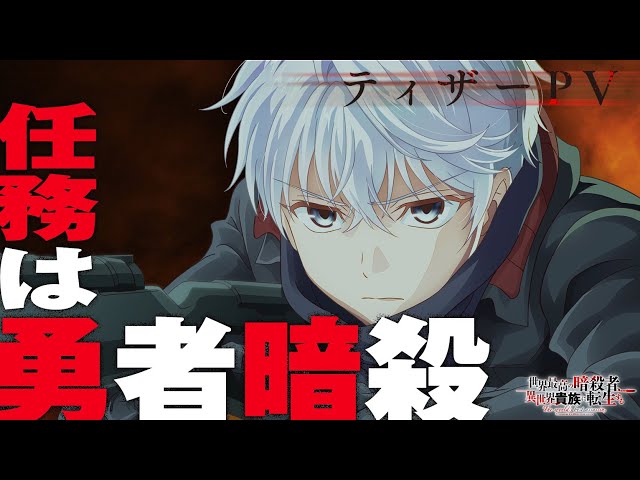 From horror to comedy, the new crop of anime series in Fall 2021 seems promising and exciting. October is finally here, so be sure to keep an eye out for these highly anticipated anime series!

For more anime series to watch, check out: Toggle Hotel: A Vibrant Tokyo Hotel With Pantone Rooms To Match Your Mood
11 Historical Anime That Will Immerse You In Dashing Swordplay, Cool Samurais & Classical Music