How to be an independent musician in Jakarta

We’ve been hearing it for years: millennials make up a lost generation that has no choice but to ride the giant wave of economic uncertainty. With most of them tackling adulthood in a tough job market, they often find themselves taking up multiple jobs to make ends meet.

Bleak as though the situation may be, there are still people who courageously pursue creative goals on top of working a regular 9-to-5 job to feed their passions.

Look for means to be financially independent It’s not uncommon for independent artists in Jakarta’s music scene to get paid very little – or in the case of underground DIY shows, nothing – which is why earning a living from solely creating music is tough. While being passionate about what they do and performing to an appreciative crowd is a rewarding experience, bills have to be paid. 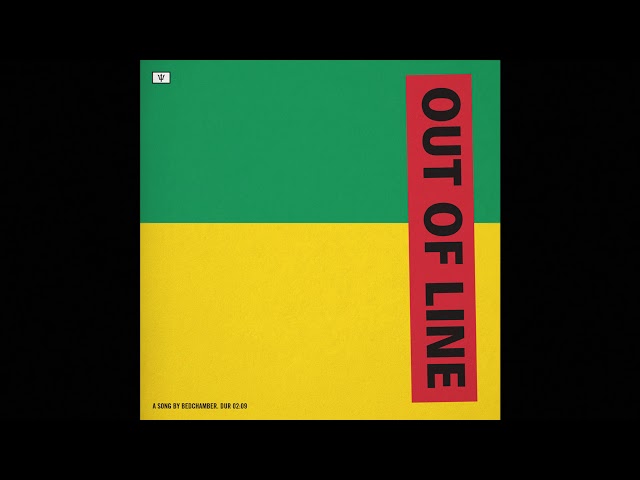 Bedchamber - Out of Line (Official Audio)

That’s why musicians who are active in the independent scene usually have to get a 9-to-5 job. Tomo, who works as a story developer and marketing associate at a production house in his day job, says that many of his musician friends also have day jobs that will pay the bills and of course, fund their projects. Session players or major label musicians such as Rich Brian, Eva Celia, and Isyana Sarasvati might have a better chance at living off their music, but as Smita, whose passion lies in the arts, puts it bluntly, “A girl’s gotta eat.” She herself is a creative associate at a design studio, where she spends most of her time in front of a computer. 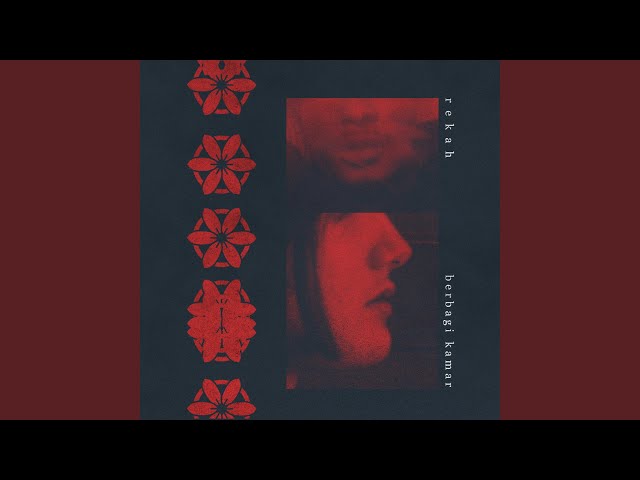 Know your worth and learn to say no We read a lot about self-care on the Internet, and learning how to say no to things that you are uncomfortable with is one of those most important things. The same applies when you’re trying to juggle 2 jobs.

Dylan, who works as a copywriter at an e-commerce company, says that independent musicians are so used to getting paid so little or nothing at all that it gradually causes them to have no idea what their work is worth. “A lot of artists do not know how much they’re actually worth and might fall into the trap of being underpaid by certain brands or gig organizers who can take advantage of that fact,” elaborates Dylan.

So it’s crucial to ask venues and clients to respect your rates, and never undersell yourself – even if it seems easier said than done.

Standing up for your beliefs is a big part of working in the arts. It requires discipline, which Tomo believes is the key to being an artist. He recommends sticking to a strict schedule – the amount of time available for making music and performing is limited and therefore extremely valuable. Once you learn to prioritize your time, you should find it easier to achieve your goals without sacrificing your ideals. 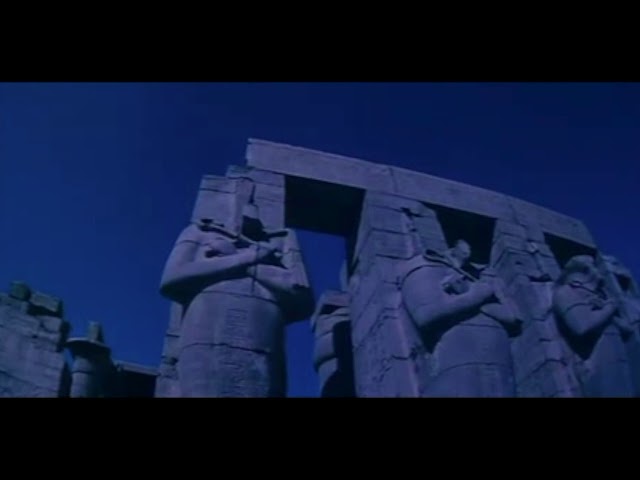 Dylan also notes the importance of time management. This is particularly true when it comes to live performances. It took him years of experience to know which gigs to accept and turn down. For example, nowadays he would prioritize weekend gigs over weeknight ones so that he can get enough rest.

Anyone who holds more than one job – whether to make ends meet or to feed their passions – understands that they have to put in more hours than their peers. Smita says playing at shows can be exhausting because of the practice sessions leading up to them, and not to mention being on standby for soundcheck. She recalled a time when she had to go back to her office right after a weeknight gig – this was when she worked at a demanding ad agency, where working 36 hours non-stop didn’t raise eyebrows. Smita said, “I had to go back to the office at 1AM only to find my whole team still working.” Luckily, she now works under someone who’s supportive of her band.

What can be done better for independent musicians to sustain themselves Tomo’s wish is that more and more musicians work toward a sustainable environment by building or joining existing unions so that they will get paid fairly. For example, there’s SINDIKASI, a union for creative industry and media workers. He also highlights the importance of setting up workshops where artists can share their knowledge and skills on practical topics such as music management, production, and the like.

Smita’s message, on other hand, is short and simple. She hopes that more bands will think twice about saying yes to big corporate sponsored gigs because independent shows help artists and communities have more control over their work. Dylan says being paid on time is important, but emphasizes that community support is crucial too. He urges those in the scene to buy and listen to each other’s music. Musicians – independent or not – do what they do because they have something to share with the world. Networking is also helpful as artists can exchange info on rates.

At the end of the day, every artist puts their heart on their sleeve, so nothing beats the feeling of being appreciated.

Being an independent musician in Jakarta

There are countless ups and downs of being an independent music artist in a stressful economy, but as passionate people who have not given up on what they love, Tomo, Smita, and Dylan still try their best to create art that they believe in while working with and supporting other musicians who are going through similar struggles.

We as an audience can also do our part by purchasing music or merchandise directly from artists or independent labels, and of course, by sharing their work to friends or family so that more people will know about our favorite musicians.

For more articles on the Jakarta independent scene: