Trying to get through the day can be particularly tough during quarantine since many of us are spending a bulk of our private and work or school lives in the same space. At times like this, entertainment is often a convenient escape.

While some might watch movies and series, or listen to music and podcasts to escape, these 8 relaxing and wholesome video games can also be a good way to ease our quarantine-induced worries.

Bear in mind that prices may vary depending on the platform and store. Those who prefer owning physical copies should also check out your go-to game shop.

1. Animal Crossing: New Horizons – live alongside cute animals on your very own island Animal Crossing: New Horizons (ACNH) is the latest installment of Nintendo’s 20-year-old Animal Crossing series. Released around the time countries around the world started to go into COVID-19 lockdowns earlier this year, it attracted many longtime fans and casual gamers to create their own little virtual island getaways. 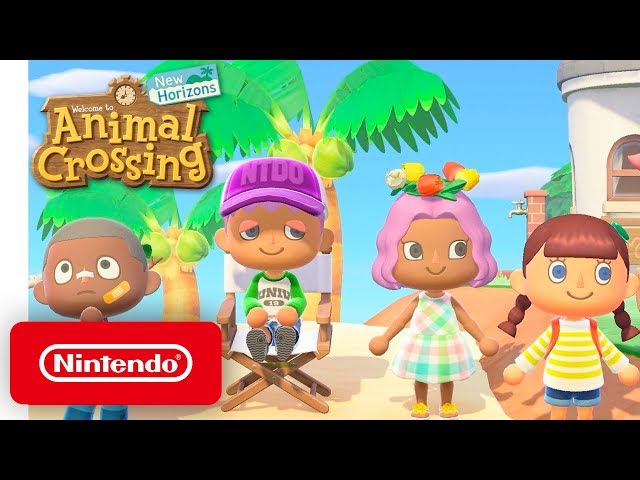 Since ACNH is a game that essentially never ends and works in real-time, you’ll get to experience different seasons and constant updates – such as the latest Halloween one – to give you something to look forward to. Become best friends with your cute anthropomorphic animal villagers, visit other players’ islands, craft your own furniture, and fill your museum with a variety of fish, bugs, and artwork. You can even test your luck in the “stalk market” – the ACNH equivalent of the stock market – where you buy and sell turnips to win tons of Bells, which is the in-game currency.

This game is ideal for those who just want to unwind as it’s non-competitive and lets you explore its universe at your own pace.

Get it at: Nintendo Those nostalgic for classic board games and other tabletop games such as mancala – better known as congklak in Indonesia – would love Clubhouse Games 51. Sporty types won’t feel left out either because this 51-game collection includes bowling and toy tennis, among other sports games. 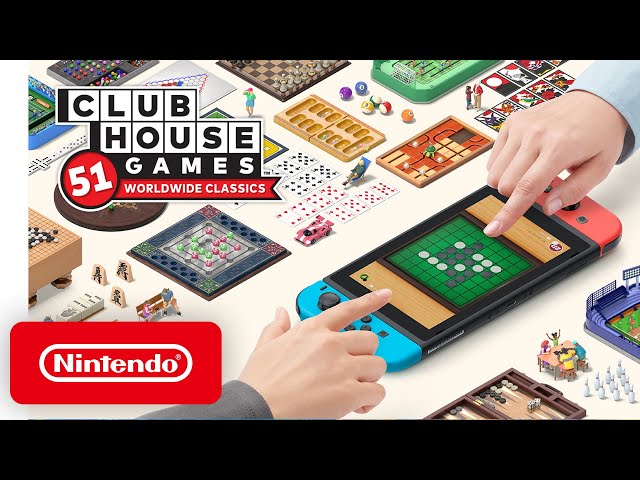 You can play these 51 different games alone, with friends on a local network, or with online players from around the world. Micro-games such as the ones included in Clubhouse Games 51 are great for those who are looking for a quick and easy way to bond with family and friends, as they don’t require you to put in a lot of hours to reap the rewards.

Get it at: Nintendo Music lovers who just want to enjoy a straightforward rhythm game will find Muse Dash incredibly entertaining as it only requires the use of two buttons. There’s no need for you to stress about having to press four or more buttons to hit the right note on time. 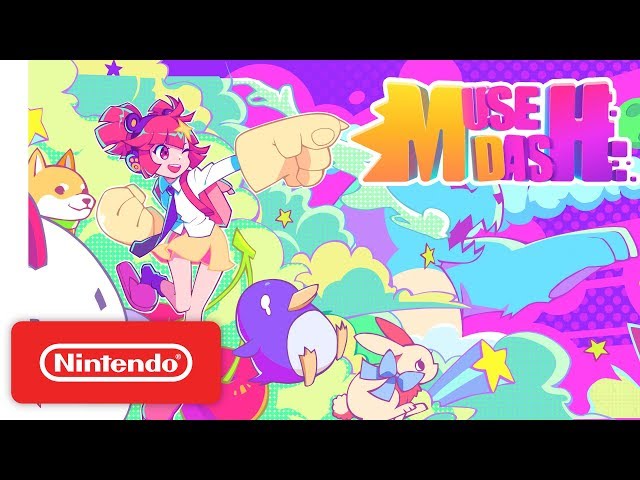 There are almost 100 songs from various genres to choose from, and you can also select your favorite heroine who will help you move from one stage to the next. Other than being a fun game with vibrant visuals, the game is also a great way to improve your concentration.

Get it at: Nintendo, Google Play, App Store, or Steam

4. Color Zen – a chill color-matching puzzle game to unwind after a long day The quarantine can be a lot to handle, and there are days when you just want to zone out and immerse yourself in a game that’s free from text and dialog. Well, Color Zen will give you exactly that and more. 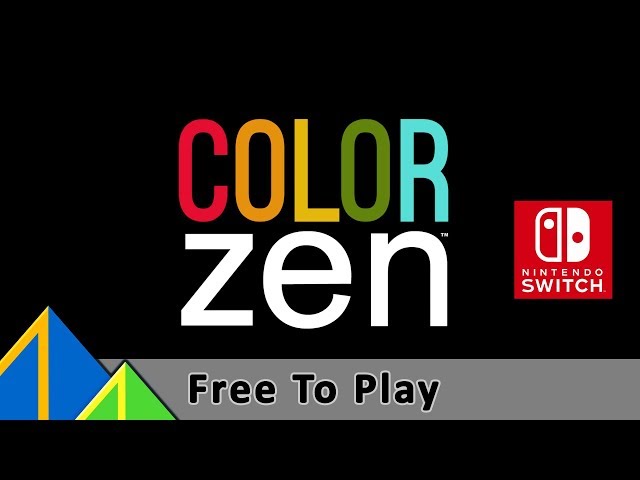 You’ll see different shapes in different colors and all you need to do to win a round is match the colors. That’s it. There are 460 levels to get through, and you’ll be accompanied by a soothing soundtrack that’ll help you stay in a chill mood. That’s why this therapeutic game is best played with earphones or headphones on, to achieve that zen promised by the title.

Get it at: Nintendo, Playstation Store, Google Play, or App Store

5. Coffee Talk – comfort your customers with a cup of coffee Released by Indonesian game developer Toge Productions, Coffee Talk is a game that will probably remind you of your social life – especially if you’re that one friend everyone goes to when they have problems. 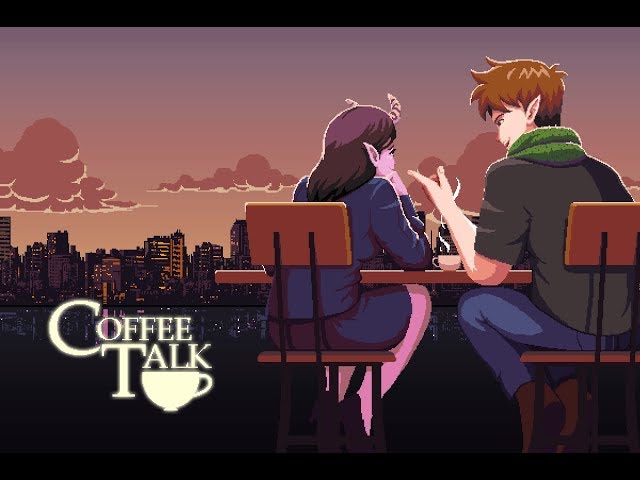 Coffee Talk is set in a fictional version of coffee capital Seattle, and you play the part of a barista who listens to the problems of the eccentric human and magical characters that walk into your cafe. That might seem like a mundane plot of a story-based game, but you’ll find that how you serve drinks to your customers will affect what happens next. So in a way, the game takes the “choose your own adventure” genre into a more familiar urban setting that many of us probably take for granted.

Get it at: Nintendo, Playstation Store, Microsoft, or Steam Platforms: PC and Xbox One

As a resident of a town called Oob in the game Ooblets, you will encounter other residents and creatures – also known as Ooblets – as you go about your days farming, exploring, and collecting a wide range of items for your customizable house. 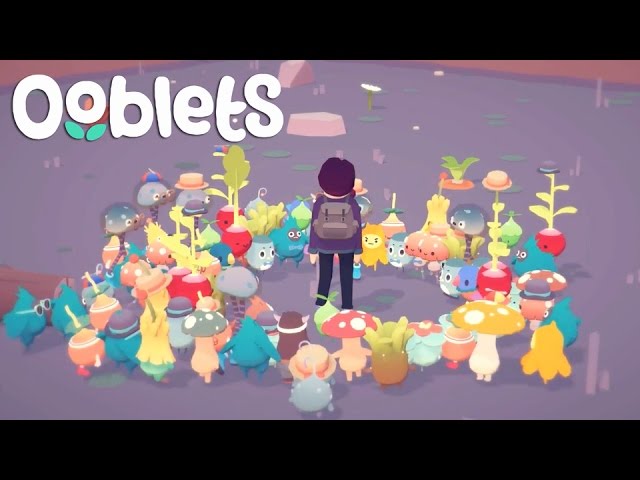 The fact that Ooblets is about leading an idyllic life might make you compare it to Animal Crossing. While there are definitely some similarities between these two relaxing video games, the main focus of Ooblets is your ability to grow and collect cute little creatures called, well, Ooblets. You can also get them to do adorable dance battles.

Different sections of Oob are home to different creatures, so going on daily adventures is a huge part of the game if you want to befriend more characters.

Get it at: Steam, Epic, or Microsoft

7. GRIS – a journey of emotional growth with stunning visuals A lot of games have amazing visuals, but GRIS takes up a notch with its beautifully haunting painting-like scenery. It centers on the titular character’s emotional journey caused by a painful event in her past, which is reflected in her dress. As she makes her way through her pain, her evolving dress similarly helps her take the next steps forward in the game’s landscape. 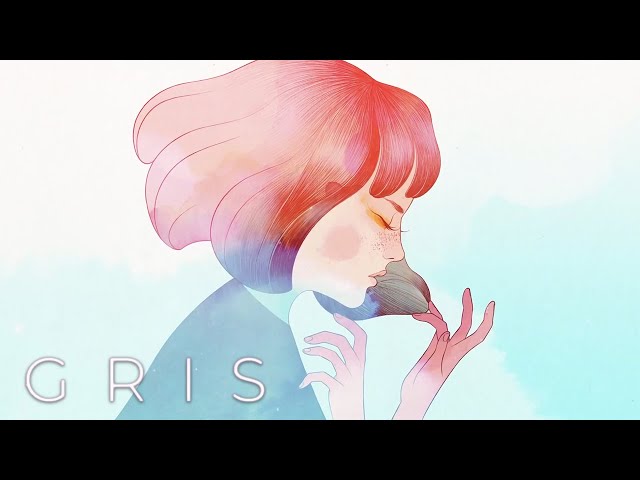 The further you get into the game, the more you notice how much Gris opens up to the world around her and gradually starts to see it from a different perspective. Using new skills she picks up along the way, she will gain access to more game scenarios. Gris is a quiet yet mesmerizing game that’s ideal for those who are looking for an adventure. It takes roughly three hours to complete but leaves a lasting impact.

Ruining someone’s day has never been this hilarious. In Untitled Goose Game, you are a goose whose sole purpose in life is to play pranks on humans. The more obnoxious you are, the more hidden missions you’ll be able to unlock. 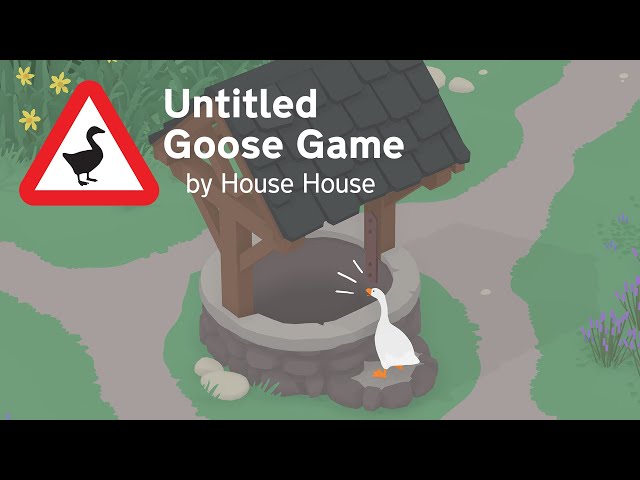 You can steal someone’s keys, chase children, stop farmers from working, and other forms of mischief that geese seem to be very good at. If all that mayhem isn’t enough, you can keep pressing the honk button. Spread the joy of annoying people by conspiring with a fellow goose for maximum chaos in the new multiplayer feature. This game is great for releasing your inner prankster and for blowing off some steam after another exhausting day in quarantine.

Get it at: Nintendo, Playstation Store, Microsoft, Itch, Epic, or Steam

As you can see from this list, video games don’t have to be competitive, overly complicated, or action-packed for them to be worthwhile. Relaxing video games can also unite casual and serious gamers alike, making them great for virtual parties during this isolating time.