Netflix has been beefing up its international content since it became available in many countries outside of the United States. Now, you can find a more diverse set of movies and series – other than your usual Stranger Things and The End of the F***king World – to binge watch to widen your international pop culture horizons.

While the options available on Netflix can get pretty overwhelming, most of us who are currently self-quarantining at home have time to try out new movies or series. We’ve handpicked 8 Indonesian movies on Netflix with themes that range from love to horror to keep you entertained during these hard times.

Here are more useful resources for those who are self-quarantining:

Movies on the ups and downs of love 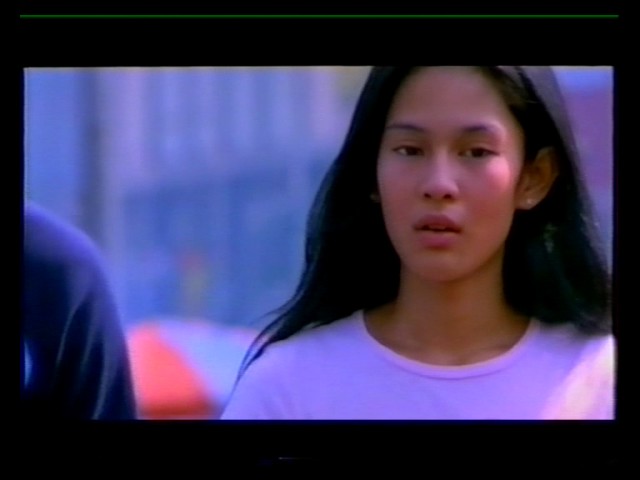 Puppy love, friendship, and the complex lives of teenagers equal Ada Apa dengan Cinta?. Released in 2002, this film starring Dian Sastrowardoyo and Nicholas Saputra still lives on in the collective memory of many Indonesians who came of age in the early 2000s. Not only is it one of the most popular Indonesian movies, but it also has a memorable soundtrack.

The movie centers on Cinta (Dian Sastrowardoyo) – which makes the original Indonesian title a good pun (cinta means “love”) – and her complicated romance with the broody Rangga (Nicholas Saputra). It also examines friendship, and even touches on mental health among teens living in a toxic household. 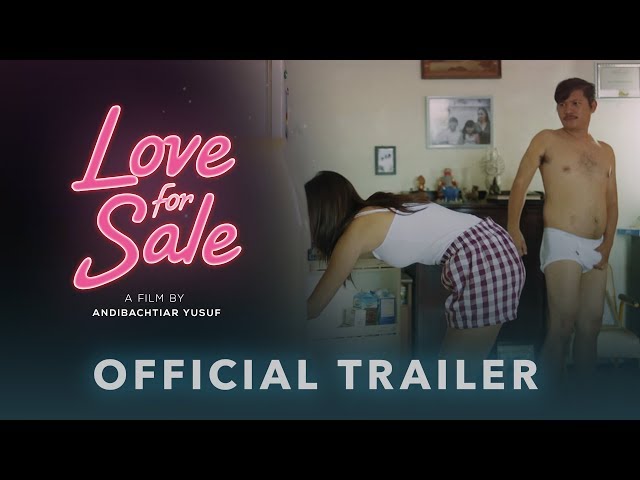 Dating apps are the epitome of love in this digital era, and the perfect plot device for Love for Sale. This 2018 movie is about a middle-aged man named Richard Achmad (Gading Marten) who’s been single for so long that his friends challenge him to find himself a plus-one to attend a wedding. He complies and signs up to a dating app, which matches him with Arini Kusuma (Della Dartyan).

Everything goes smoothly and Richard is convinced that Arini is “the one” for him – that is, until she abruptly leaves.

Told in a down-to-earth way that makes people sympathize with the characters, this movie shows us how love is not as easy as a lot of rom-coms make it out to be. 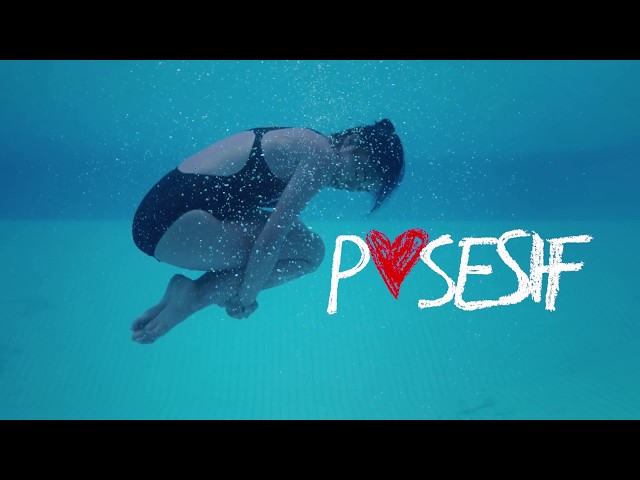 First love makes you think of butterflies in your stomach. The 2017 drama, Posesif, may trick you into thinking it’s a cliched teen love story between high school athlete Lala Anindhita (Putri Marino) and Yudhis Ibrahim (Adipati Dolken). But as the movie progresses, it becomes clear that Yudhis, who at first seems to make Lala happy, is actually abusive and dangerous.

The movie is not afraid to show that young love isn’t always innocent. Young women can be terribly hurt by the same men who claim to have their best interests in heart. Posesif is not an easy movie to watch, but its themes are important and can spark some much-need discussions on emotional and physical abuse. 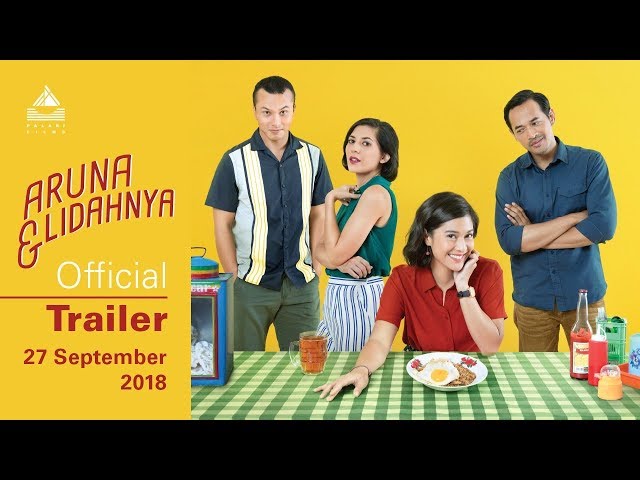 Make sure you haven’t eaten anything before you watch Aruna dan Lidahnya because you’re going to get a lot of food cravings once you finish watching the movie. Starring the same duo from Ada Apa Dengan Cinta? alongside Hannah Al Rashid and Oka Antara, this 2018 movie is essentially a love story for foodies.

It tells the story of the titular character, Aruna (Dian Sastrowardoyo), who is tasked to investigate an avian flu outbreak in several parts of Indonesia. During the business trip, she tries local delicacies with her foodie friends who tag along, but she can’t enjoy any of the dishes. We don’t want to spoil the story. All we can say is that you’ll want to have a huge meal by the time the movie’s over. 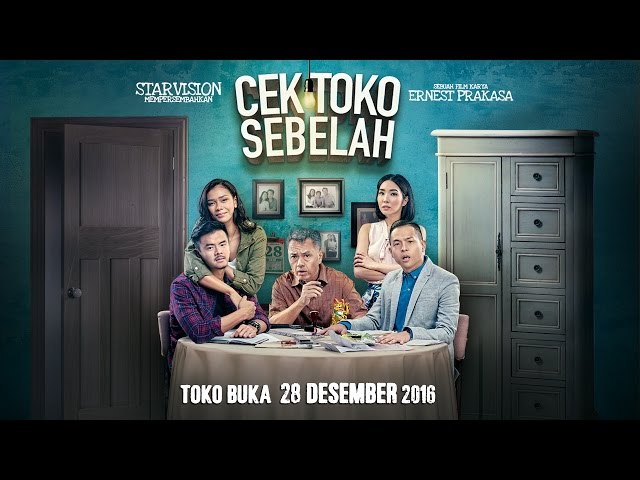 Sibling rivalry is the perfect fuel for family drama in films and maybe even real life. Cek Toko Sebelah is a 2016 comedy drama movie that centers around a young man with a bright future named Erwin (Ernest Prakasa). Just after he receives an offer to relocate to Singapore, his father (Chew Kin Wah) falls ill and asks him to run their family’s humble shop. His older brother Yohan (Dion Wikoyo) resents the fact that he is passed over for the responsibility.

Both heartwarming and hilarious, Cek Toko Sebelah also addresses inter-ethnic interactions in a way that doesn’t seem forced at all. 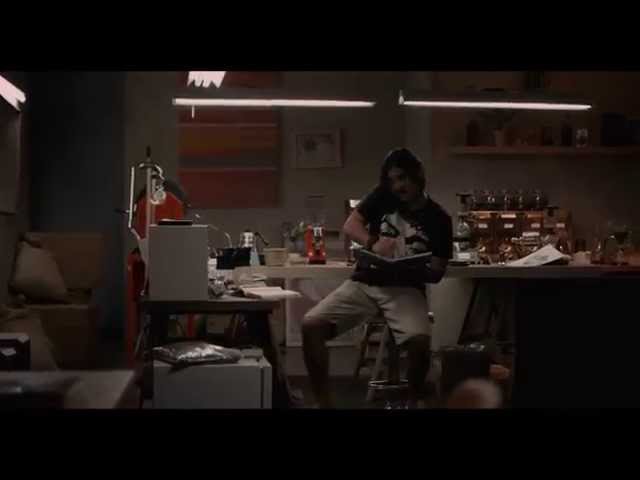 This movie is for those of you who take coffee seriously. Filosofi Kopi is a 2015 movie based on Dewi Lestari’s short story of the same name that was published 9 years earlier. It’s about two friends, Ben (Chicco Jerikho) and Jody (Rio Dewanto), who have to consider the possibility of closing their shop due to debt. When a businessman promises them a huge sum of money in exchange for an unforgettable cup of coffee, Ben, a passionate barista, accepts the challenge in hopes of saving the shop.

The main theme of this movie is youthful passion and perseverance, and it’s probably best to watch it while sipping on some warm coffee.

Movies that will keep on the edge of your seat 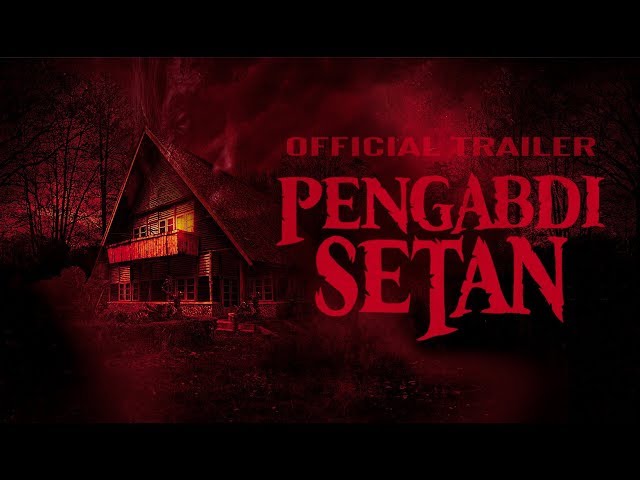 If you’re up for a bit of a scare, check out Pengabdi Setan, a 2017 remake-prequel of the 1980 horror movie of the same name. Rini (Tara Basro) lives in poverty with her grandmother, parents, and three younger brothers. The surviving family members start to experience paranormal activities following the death of Rini’s mother (Ayu Laksmi), which may be linked to her mysterious past.

In addition to the already-chilling story and visuals, certain sounds (hint: a bell) will make you want to sleep with the lights and curtains shut tight for a week or two. 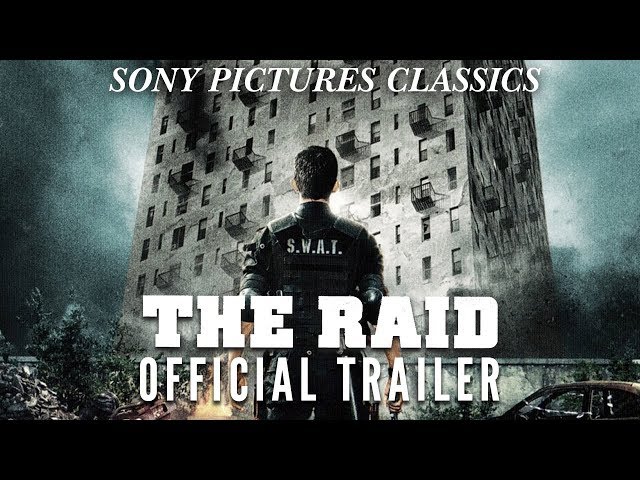 Those of you who are fans of well-choreographed fight scenes will have your blood pumping for the entire running time of this 2011 action movie, The Raid. It wastes no time to get straight to the action, as it immediately introduces Rama (Iko Uwais) as he’s about to raid an apartment block with a team of special tactics officers.

While the plot of the story is very simple – to get to the kingpin Tama (Ray Sahetapy) – the fight scenes are anything but. You will squirm in your seat and maybe even yell in frustration as Rama and his team fight their way through Tama’s soldiers.

With this quick tour of Indonesian popular cinema, we hope you’ll find something you’ll like and recommend to your friends or family during your next video call. Indonesian movies on Netflix will, hopefully, make you less stressed about the current global situation. Take your vitamins, rest well, and watch some movies.

More recommendations for those who are self-quarantining: 8 Indonesian Artists On Instagram Who Make Cool Comics And Illustrations
11 Things Indonesians Can Do While On Self-Quarantine - From Supporting Our Own Artistes To...