After months of staying at home, some of us might be running out of ways to keep ourselves entertained. Movie fans might also be frustrated by the fact that they can’t go to the cinemas, which also means that staying on top of local releases can be tough.

So when Bioskop Online, an online streaming service dedicated to Indonesian cinema, came about, film buffs have reason to get excited. You can watch movies you’ve been dying to see starting from Rp. 5,000 (~USD0.34), and you can use e-payment apps such as GoPay or OVO to purchase your “ticket,” which will last for 48 hours. And you don’t have to pay a subscription fee as it’s possible to make one-off purchases.

Bioskop Online currently has these movies on offer, and more will be added in the future. Here we’ve compiled a list of our top 8 film picks available since July. 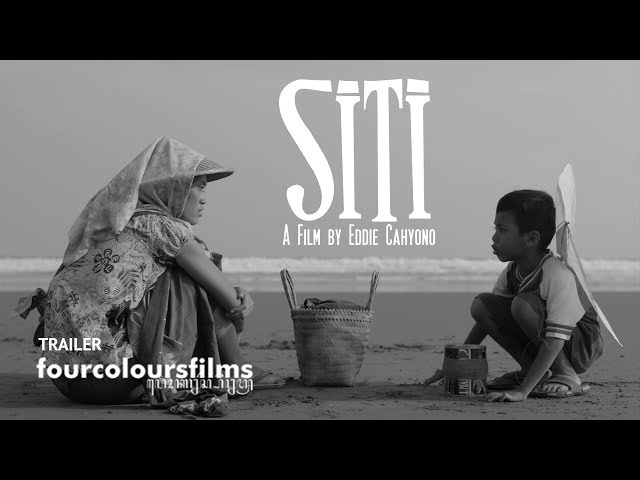 Set in a Javanese coastal community, Siti follows the life of a young woman struggling to support her family. The titular character, played by phenomenal actress Sekar Sari, lives with her young son, mother-in-law, and bedridden husband who is suffering from the consequences of a serious accident when he was out at sea.

The mood of the story is accentuated by director Eddie Cahyono’s decision to shoot entirely in black and white. You’ll sympathize with Siti as she tries to pay back loans by selling snacks to tourists on the beach and working as a hostess at a karaoke bar. Crushed by the weight of her responsibilities, she begins to wonder if she should prioritize her own happiness. Siti is a must-watch if you appreciate simple plots with emotional depth. 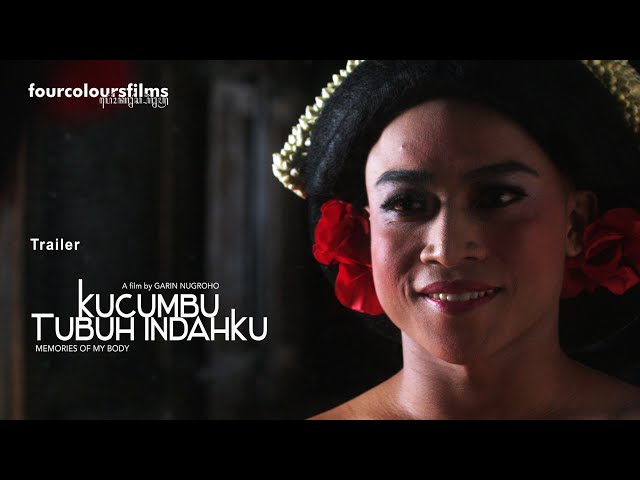 Kucumbuh Tubuh Indahku, or Memories of My Body, focuses on Juno’s life journey. Following the heated political situation of the 1960s that prompted his father to abandon him, young Juno became drawn to Lengger, a traditional dance form where men dress and act like women.

Inspired by the experiences of Rianto, a dancer who is now based in Japan, this movie deals with themes of sexuality – which are rarely explored in mainstream Indonesian cinema. The movie is divided into four acts, each dedicated to a specific period in Juno’s life from his childhood to preteen to adult years. Those who are interested in traditional art and its social context will find this movie simultaneously refreshing and challenging. 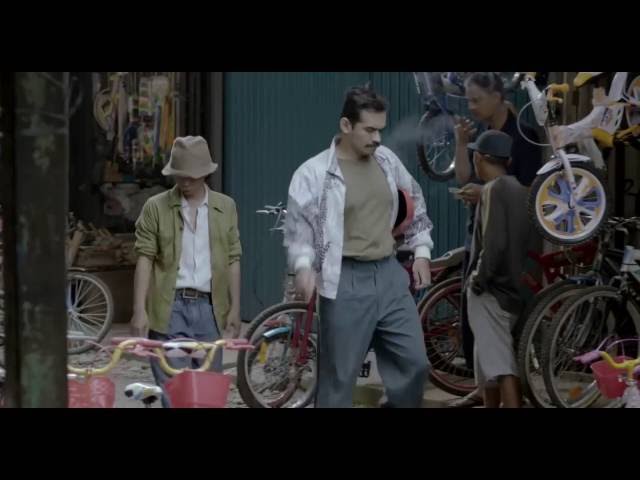 Biopics, or biographical films, give us a glimpse of the lives of important figures. Istriahatlah Kata-Kata, or Solo, Solitude., centers on Indonesian poet Wiji Tukhul, who frequently criticized the government through his verses. Set in the political turmoil of the 1990s, the movie shows the poet’s outspokenness and how his work eventually gave him no choice but to go into hiding.

Those with an affinity for poetry will find Istirahatlah Kata-Kata valuable as Wiji Tukhul’s poems are interwoven with the soundscape of the film. It is a gripping, and at times darkly funny, film that reveals the power of words and the importance of voicing one’s opinions during a time when most people lived in fear. 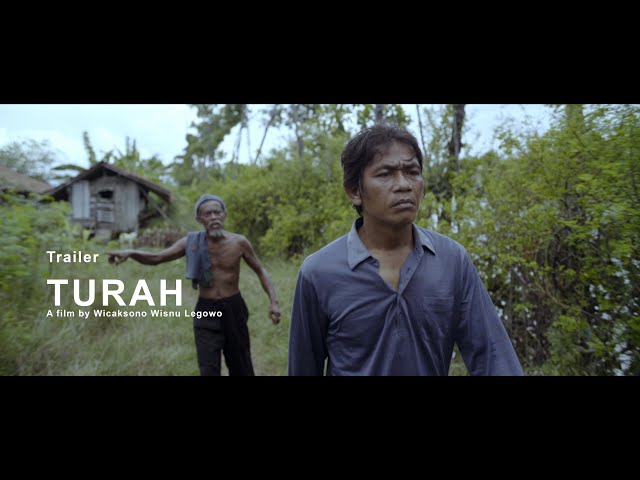 Similar to the film Siti, director Wicaksono Wisnu Legowo’s Turah, or Leftovers, paints a vivid picture of a marginalized community. It focuses on the residents – including a man named Turah – of a Central Javanese village called Tirang. Life is far from easy there; there’s no proper housing, no electricity, infant mortality is high, and it’s more or less controlled by a callous man by the name of Darso.

The film tells the story of people who have been pushed into heart-wrenching living conditions and are constantly forced to make tough decisions about their lives and survival. Stories like Turah don’t often make it to the big screen – at least not ones whose rawness makes us reflect on and question our own ways of life.

5. Another Trip to the Moon 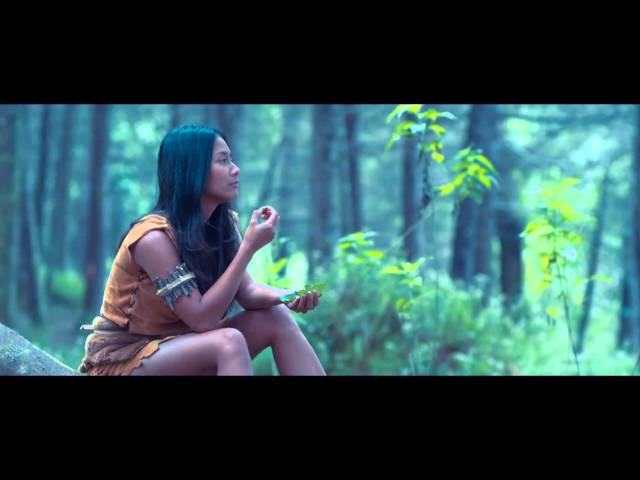 Official Trailer #1 Another Trip to the Moon 2015

Those looking for an unconventional drama might want to check out director Ismail Basbeth’s surrealist Another Trip to the Moon. It is about Asa, a young woman who seeks refuge in the forest after running away from her mother, who is a shaman. Asa spends her days in the forest with another young woman, named Laras, where they both lead a life that is one with nature.

Things change when Asa’s mother sends a dog – that turns out to be a man – to fetch her. Dreamy and without dialog, Another Trip to the Moon will make you pay attention to the characters’ facial expressions and changing settings. 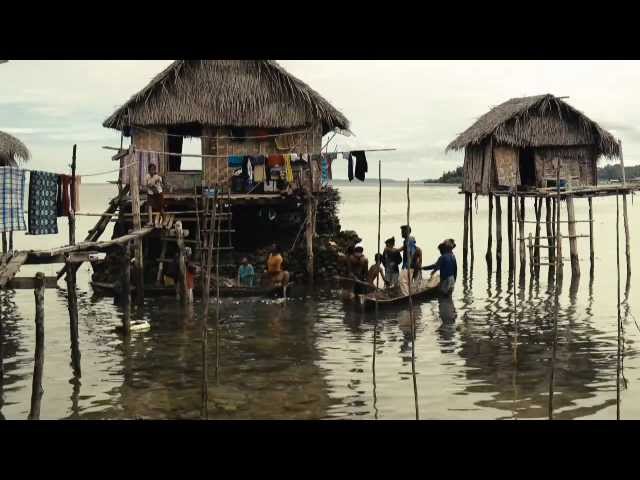 A lack of closure after her father is lost at sea makes Pakis, the main character of Kamila Andini’s The Mirror Never Lies, or Laut Bercermin, unable to fully grieve. Desperate to find her father, Pakis seeks help from a local shaman who tells her that a mirror can reveal what she is searching for.

The Mirror Never Lies explores grief and healing through the eyes of Pakis and her mother Tayung, who are members of a Bajau fishing community in Wakatobi, Sulawesi. You’ll also be mesmerized by shots of the colorful sea life and corals that Wakatobi is known for. 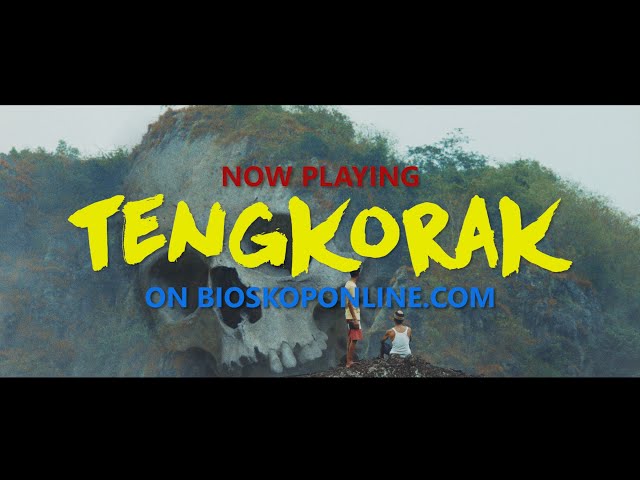 Sci-fi enthusiasts who enjoy watching experimental films should watch Tengkorak, which is the Indonesian word for “skull.”

Tengkorak is about the discovery of a 1,850-meter long fossilized human skull after a huge earthquake that hit Yogyakarta in 2006. The mystery surrounding the gigantic human remains sparks debates among scientists, theologists, and the wider public. Everyone begins to question the origins and nature of humanity – including Ani, a student who believes the whole world deserves to know about the skull.

This movie is certainly more action-packed than the typical drama, and its ability to deliver a unique science-fiction story on a tight budget makes it all the more commendable. 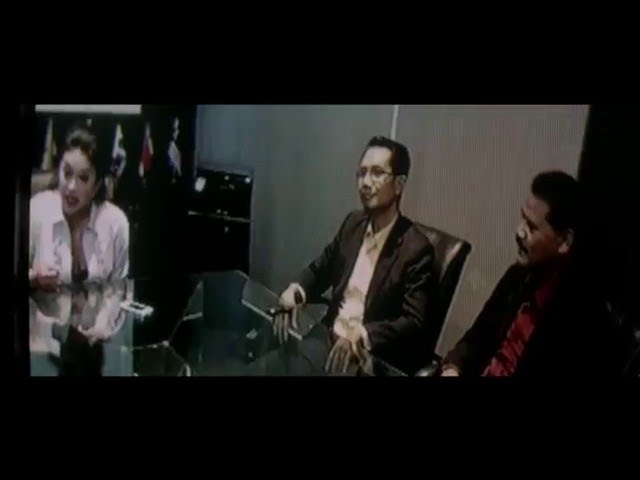 Joko Anwar’s A Copy of My Mind begins as a love story. Sari, an avid movie watcher who works at a beauty salon, finds a deep connection with Alek, a man who translates subtitles for pirated DVDs. But one day, Sari is instructed to visit a client, who is serving a prison sentence for corruption. Her jail cell turns out to be luxurious, which has an AC and even home theater.

As a lover of DVDs, Sari steals a DVD from her client’s collection, and later finds out that it does not contain a movie, but rather, some highly sensitive information. A Copy of My Mind shows how a pair of lovers gets entangled in the underbelly of the city.

Fans of Indonesian films are lucky that we live in an era where movie streaming platforms are starting to become more diverse. While Netflix has a number of Indonesian movies on offer, Bioskop Online offers an alternative set of films that can enrich the cinematic experience of film lovers everywhere.