The latest addition to the popular Nintendo Series, Animal Crossing: New Horizons (ACNH), couldn’t have been released at a more welcome time. Old and new fans of this adorable and relaxing game, in which the only true goal is to create your dream island life, have been raving about it since it came out on 20th March 2020.

With many people around the globe holed up at home, ACNH has proven to be an extremely effective escape. The game’s colorful and cute visuals, as well as the soothing soundtrack and sound design, make for a truly wholesome gaming experience.

To make ACNH island life even more fun, Indonesian players have taken it upon themselves to localize the game by making Indonesian-themed clothing and furniture designs that will make even non-gamers smile.

Members of the Indonesian Facebook group dedicated to ACNH, Animal Crossing: New Horizons (Indonesia), have been sharing info on turnips (akin to real-world stocks) and various tips on how to earn Bells, the in-game currency. Some members also share images of their beautified island and praise each other’s work of art.

Besides such “practical” posts related to the game, you can also find unique item designs that locals would get immediately. Here are some of our finds. Who doesn’t love Indomie? It’s only natural that Indonesians’ favorite instant noodles would eventually make it into the game in some shape or form. And Rachel Widiono came through. She shared the code for her design of an adorable Indomie hat so that other players can get one of their own. Players who went (or still go) to an Indonesian public high school, or SMA Negeri, will instantly relate to the uniform design posted by Rizky Maulana D. Not only did the designer get the shade of grey and shoe type right, but he also took the time to draw the iconic emblem, too. Another unique post came not from an Indonesian, but a Singaporean gamer who loves Indonesian culture, Brian Theodore Lim. He put a lot of time and effort into setting up “Njipuk Dewe,” a Javanese self-service warung.

Brian named the warung “Ibu Profen,” which is an excellent pun based on the generic painkiller, as ibu refers to a (usually older) woman.

These amazingly creative examples go to show that ACNH doesn’t only let you relax during this long quarantine, but can also unleash your inner artistic skills. 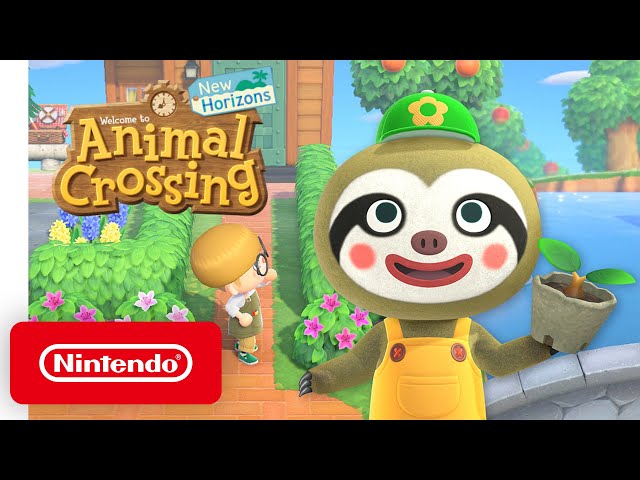 Since it seems that we’re still going to stay at home for a while, playing video games such as ACNH, or even just watching the gameplay on various YouTube channels online, can be therapeutic.

As if ACNH wasn’t already wholesome enough, Nintendo recently announced that a free update is coming out on 23rd April. Keep your eyes peeled! Jakarta Extends PSBB Until 22nd May 2020, To Attempt To Curb The Rise Of COVID-19 Cases
Regent Considers Putting People In “Haunted Houses” If They Break Their Quarantine Orders